What factors go into creating an eco-friendly safari? One of the most vital is the protection and development of habitats — including national parks and private reserves. Private concessions are often more environmentally sustainable than the larger national parks because they typically focus on low volume, low impact tourism, with fewer properties and vehicles polluting the ecosystem. 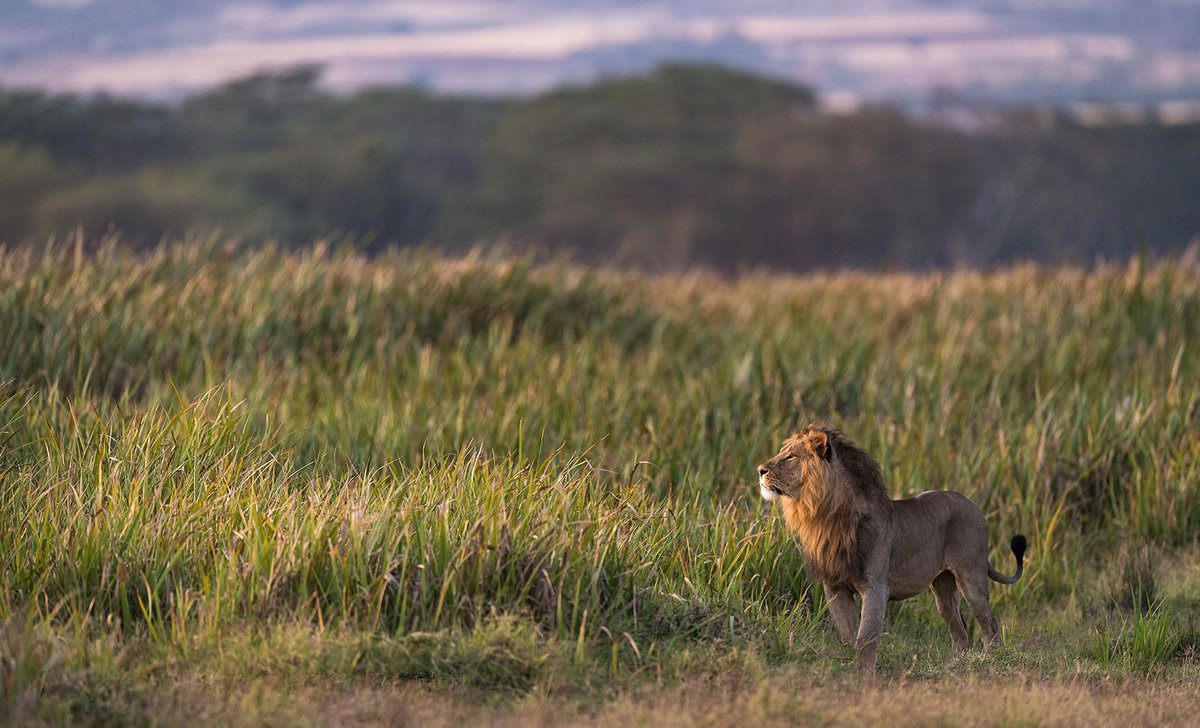 Large tracts of land across Africa have protected status, either as national parks or as nature reserves. In some cases, they’ve been cared for by the local community or government for decades, ensuring that the ecosystem is safeguarded for future generations to enjoy.

At Africa Exclusive we particularly encourage our guests to explore the private game reserves and concessions where conservation is the number one priority. These are typically much less developed, much less busy than the national parks, and thus there are far fewer other people around you. The landscape tends to be more wild and the animals and birds living there are less stressed because no one is encroaching on their territory.

The Ruaha in Tanzania is a prime example of a large, national park done well, despite its size there are only a handful of camps within its boundaries. This huge national park is a haven for big cats and wild canines alike, and the Ruaha Carnivore Project was developed to protect them. Going behind the scenes from Nomad Tanzania’s Kigelia Ruaha Camp, you will learn about the project’s community outreach programmes, including predator proofing livestock enclosures and GPS tracking of lion, leopard, cheetah, wild dog and hyena. 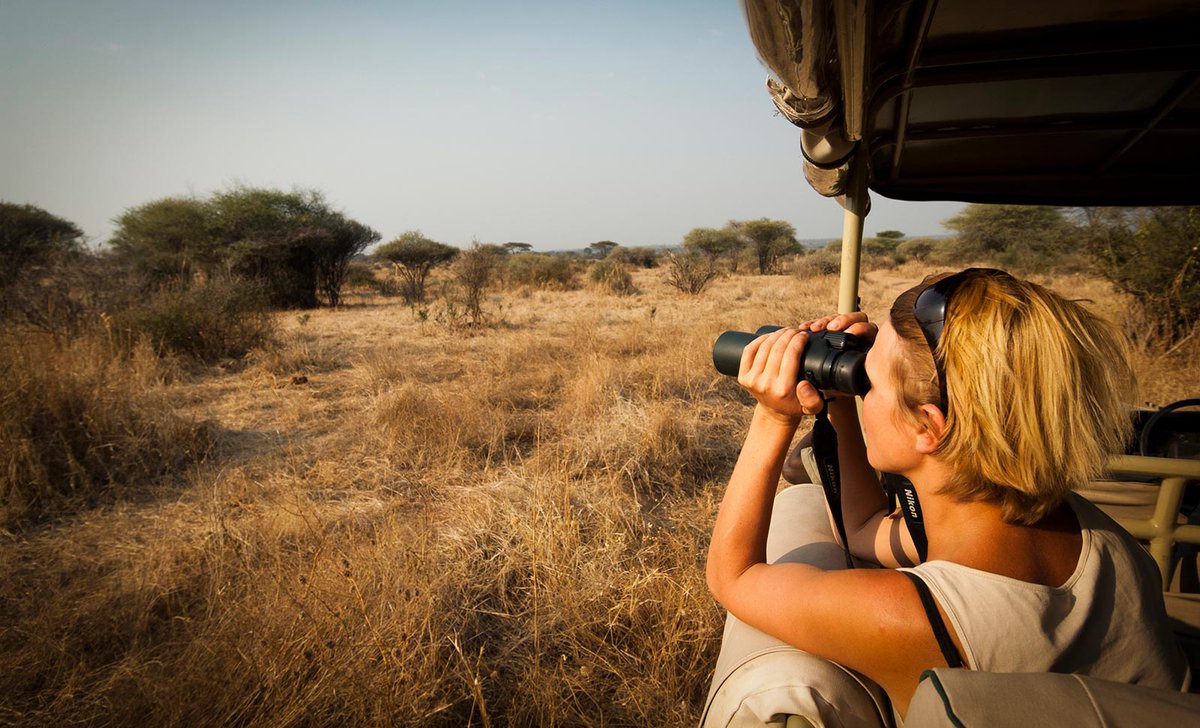 With only a few camps, Ruaha offers a private national park safari 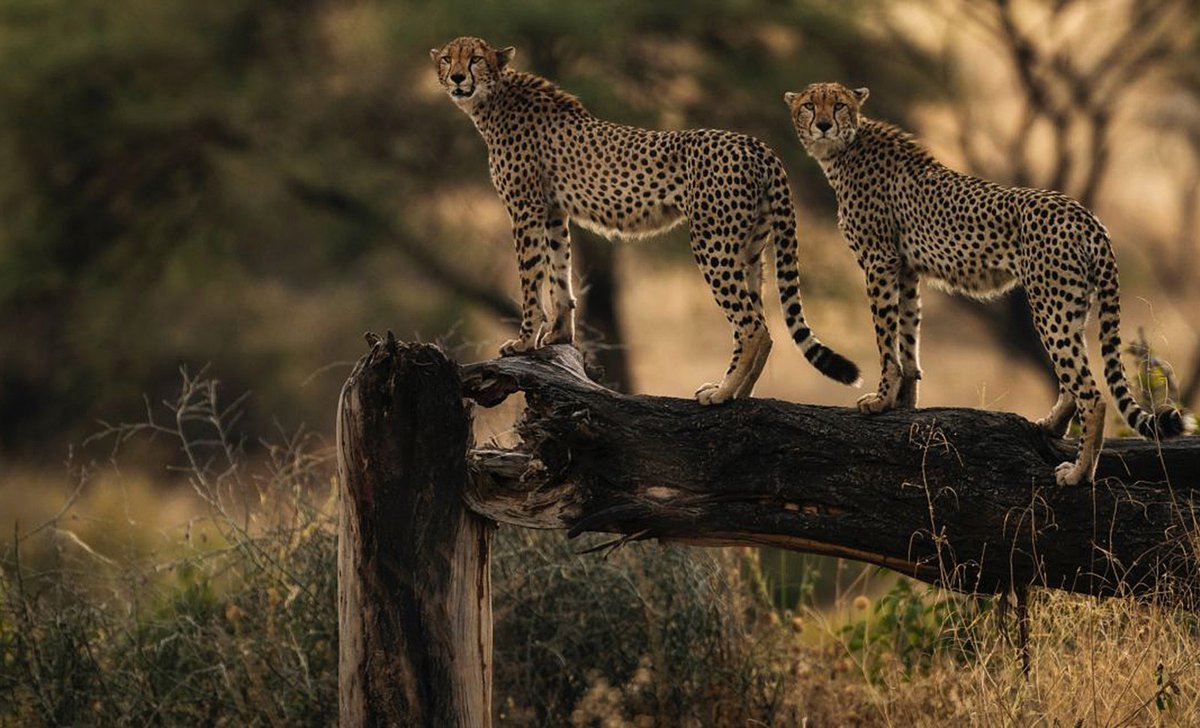 Go behind the scenes with the Ruaha Carnivore Project

At Kenya’s Ol Malo, you’ll see the importance of the relationship between land conservationists and local communities who need to graze their herds. Working together, they can better manage the land, limiting damaging agricultural practices whilst ensuring people and animals have enough to eat.

Also in northern Kenya, the Lewa Wildlife Conservancy is a protected area of over 2 million acres set aside for photographic safaris and rhino breeding programmes, as well as promoting community involvement with conservation of the land itself. Visiting the locally funded schools that educate children across Kenya about conservation, or observing anti-poaching tracker dogs in training are both enriching experiences that you can include in your safari. 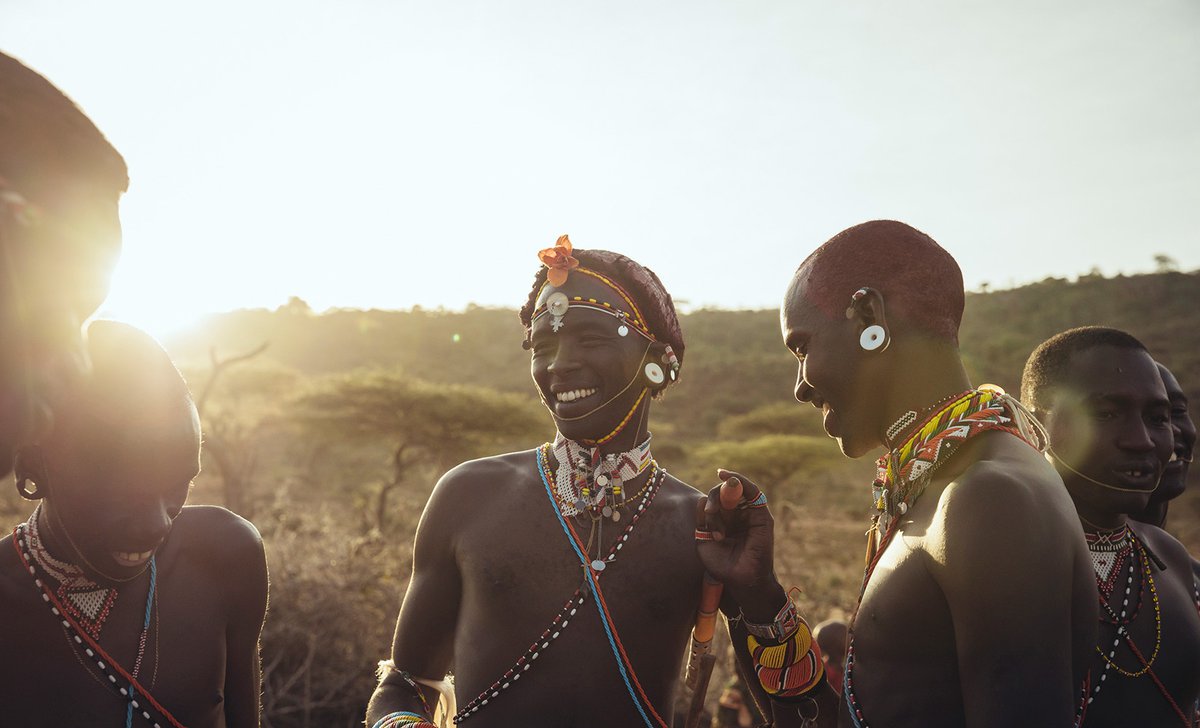 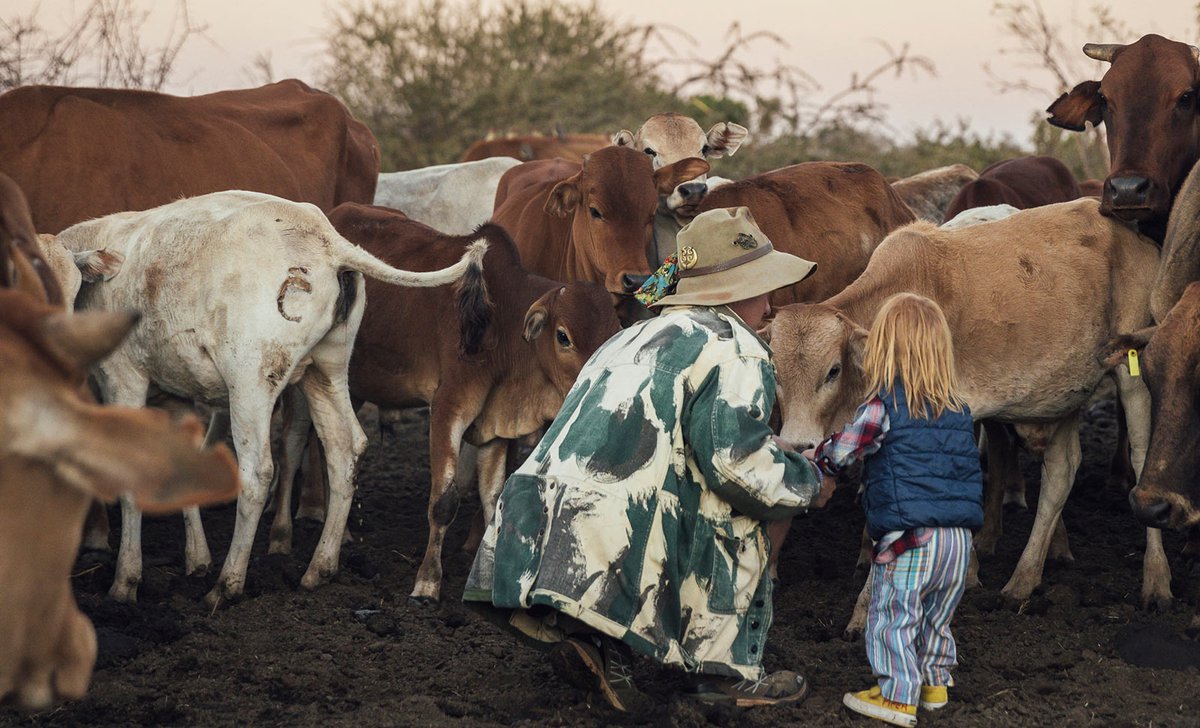 Learn how farmers and conservationists work together at Ol Malo 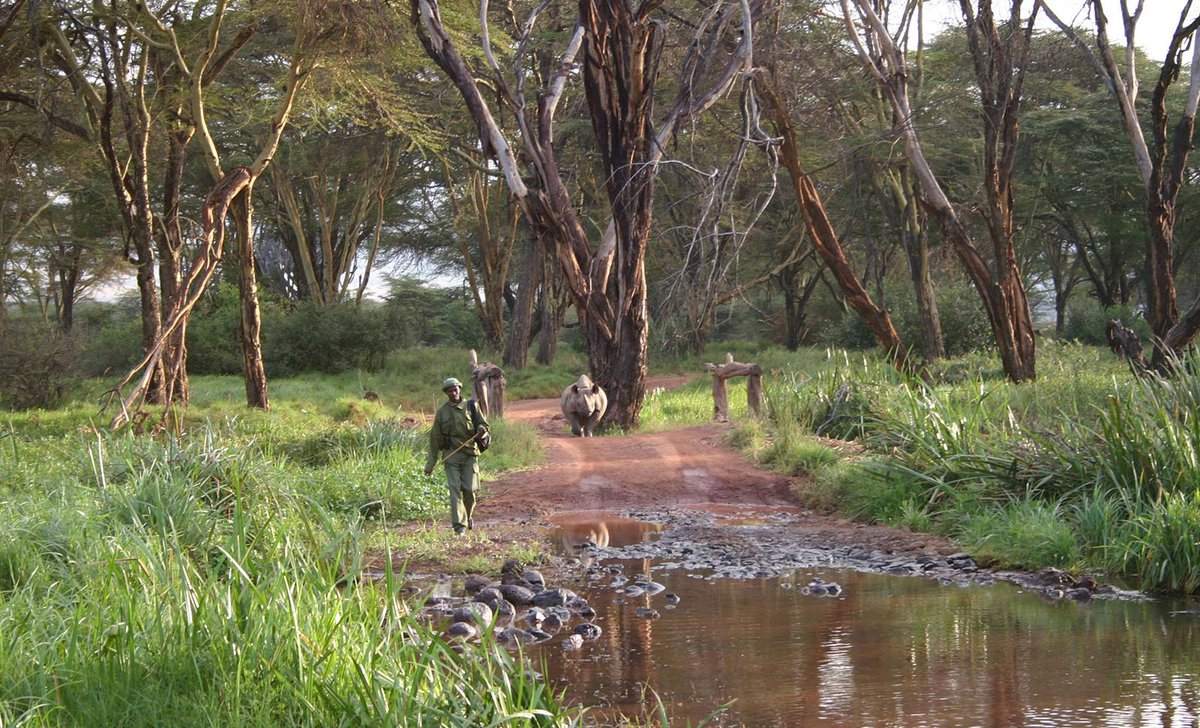 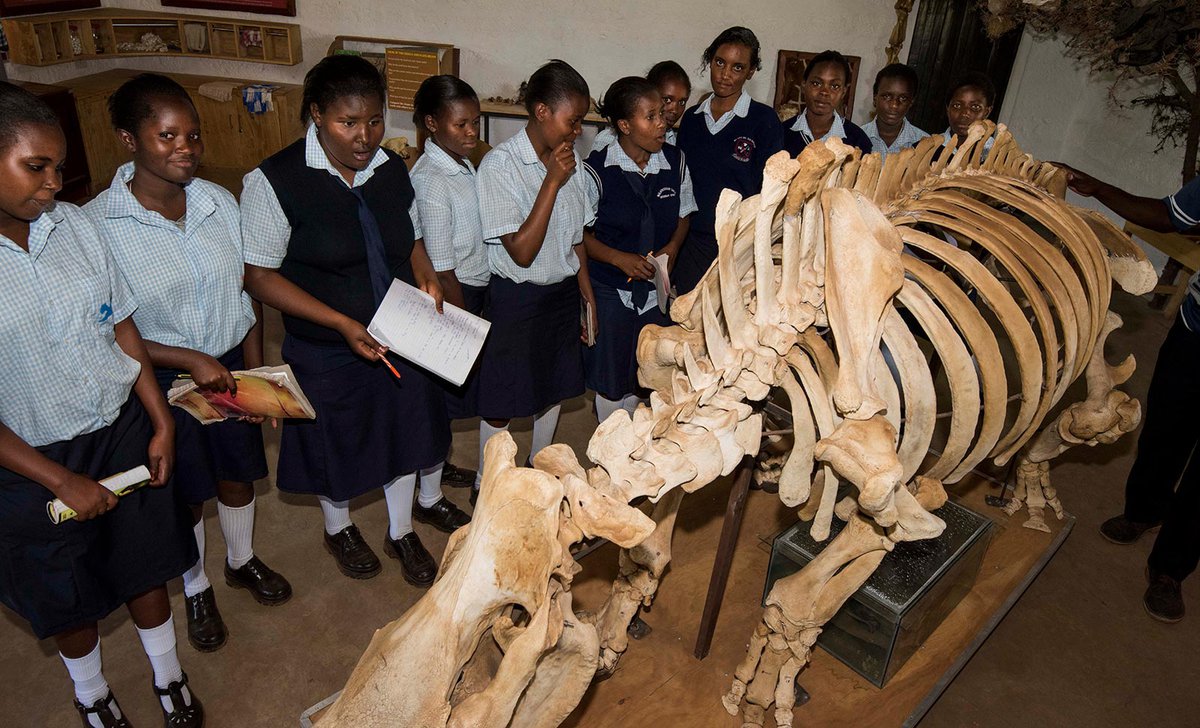 Conservation is an important part of Kenyan education

As attitudes towards conservation change, a number of former hunting reserves and over-farmed agricultural areas are steadily being converted into protected areas so that the land can recover and wildlife can once again thrive. Responsible tourism has a vital role to play both in incentivising changes in land use and also financing the sustainable development of these new areas. 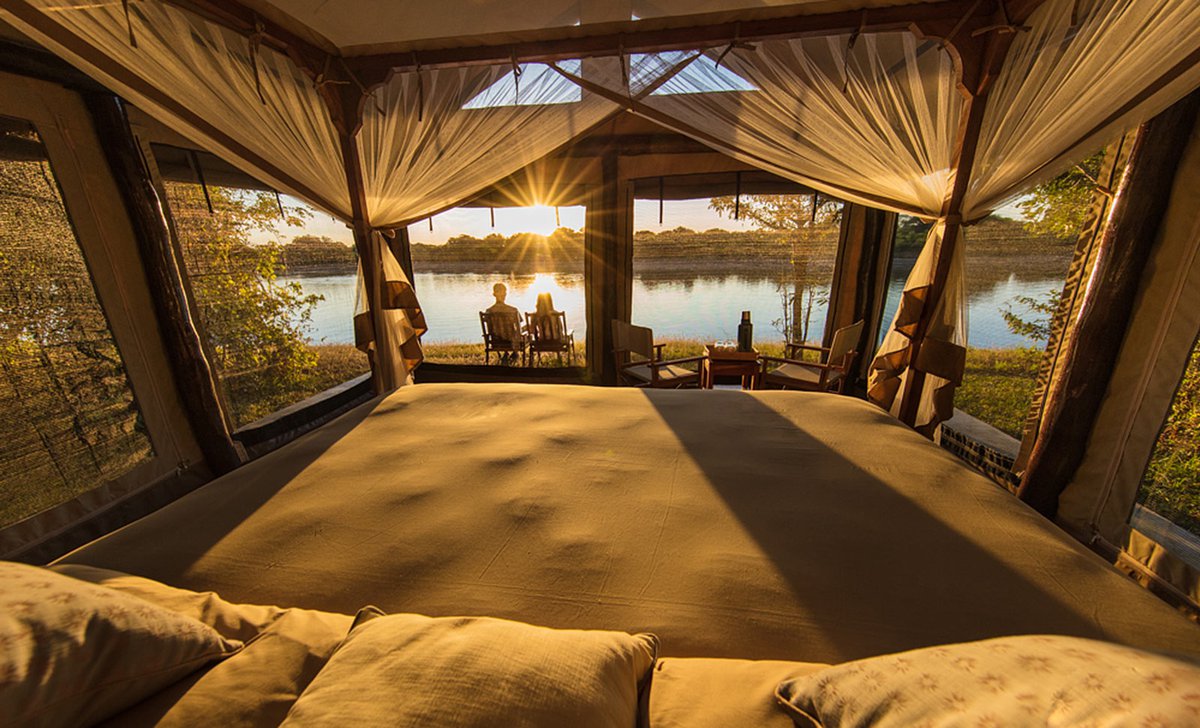 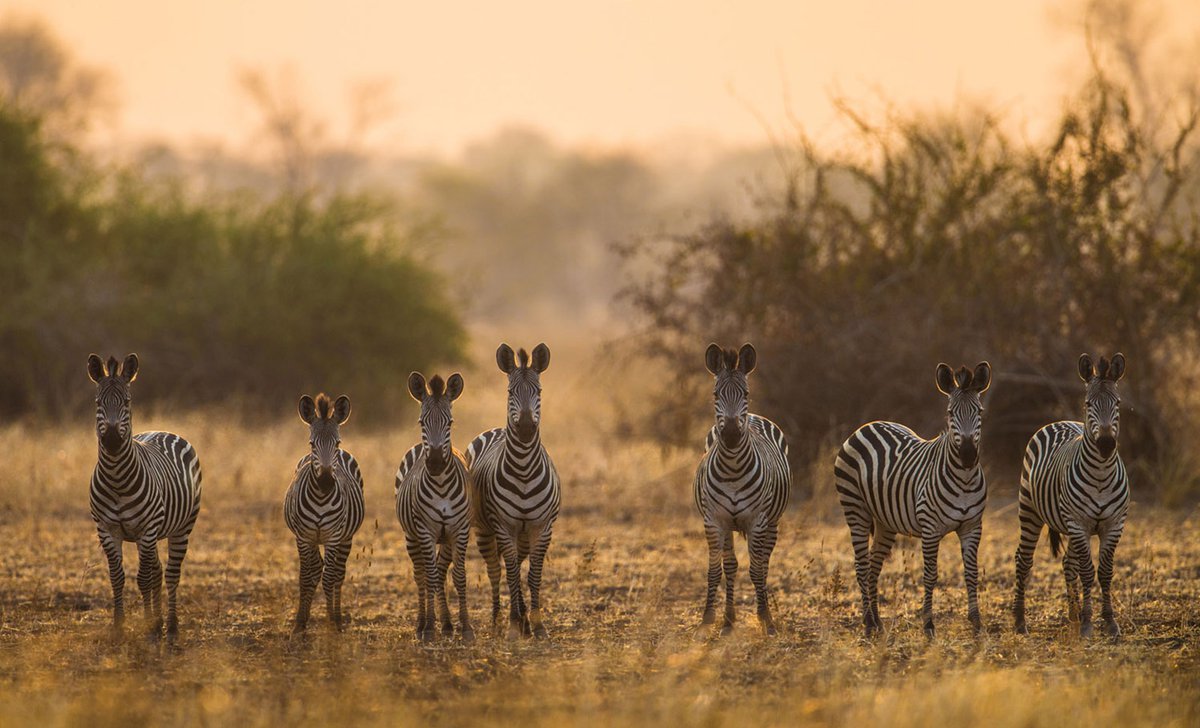 Luambe is one of the most exciting areas in Zambia which has opened for visitors in the last few years. It still feels properly wild, and is far quieter than the nearby South Luangwa. The holistic conservation programme being implemented here includes not only anti-poaching initiatives and supporting the Zambian Carnivore Programme, but also working with local communities to ensure they have the resources they need. 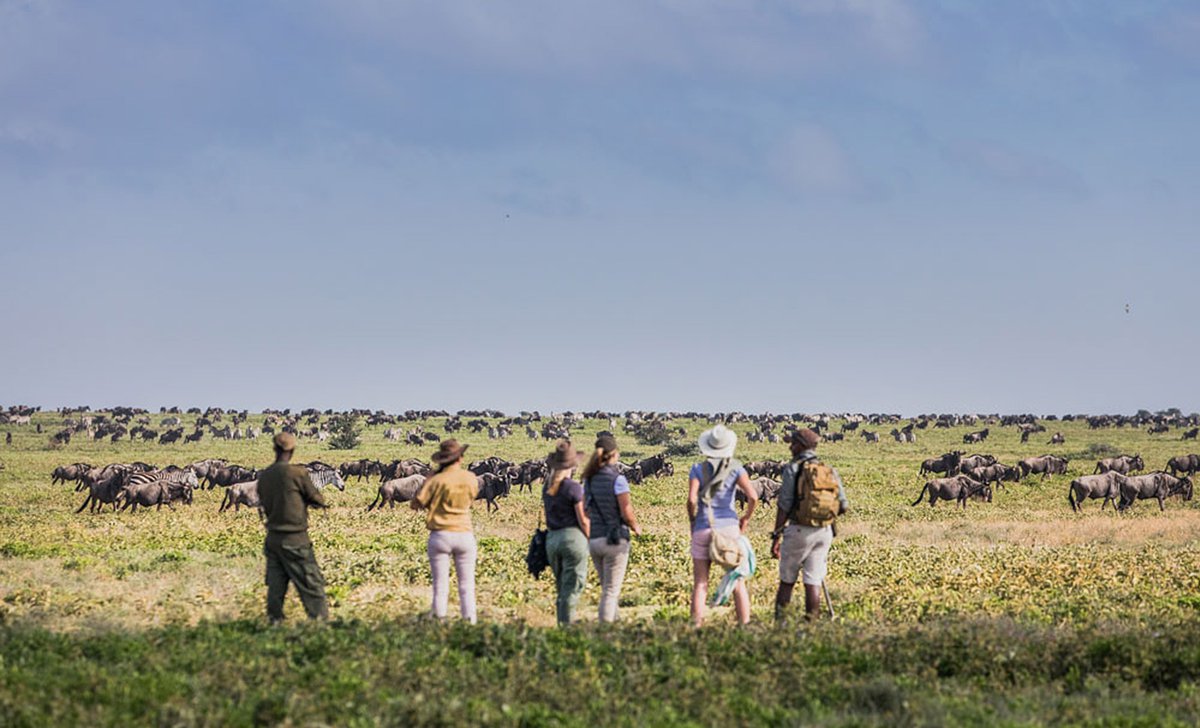 The Maswa Reserve was previously a hunting concession 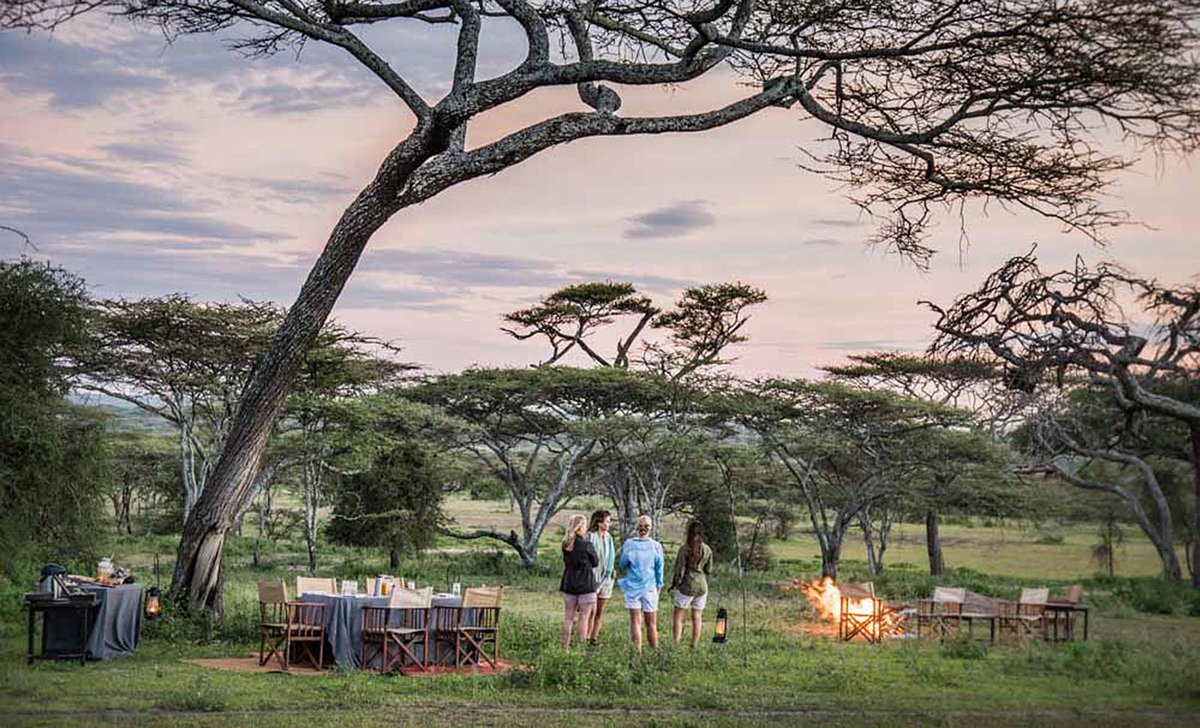 The Maswa Reserve is part of the Serengeti ecosystem, and used to be a hunting concession. We’re thrilled to say that commercial hunting has now stopped, and guests are encouraged to shoot game only with their cameras. Wildlife numbers are growing steadily, and as the rules are less stringent than in the national parks, it is permitted to take night drives to see the nocturnal creatures. Fly camping is allowed here, too.
Get in Touch About Us Explore Destinations Family Safaris Biodiversity and Sustainable Tourism Book with Confidence
Trustpilot