Magical Moments on a Luxury Safari

"Picture yourself on a boat on the river with tangerine trees and marmalade skies." - John Lennon and Paul McCartney.
When The Beatles recorded the opening line of Lucy in the Sky with Diamonds for their Sgt. Pepper's Lonely Hearts Club Band album, they could well have been describing the journey as you cruise along the Zambezi River, an evening river safari flanked by hippos in Malawi’s Majete Wildlife Reserve, or a glass of something cold and sparkling as you enjoy a sundowner in the sublime Okavango Delta. In fact, it could apply to any number of the dusk-time boat journeys along Africa’s peaceful waterways, where the vivid orange of the sunset gives way with surprising speed to a canopy of diamond-like stars, twinkling in the inky blackness of the night. 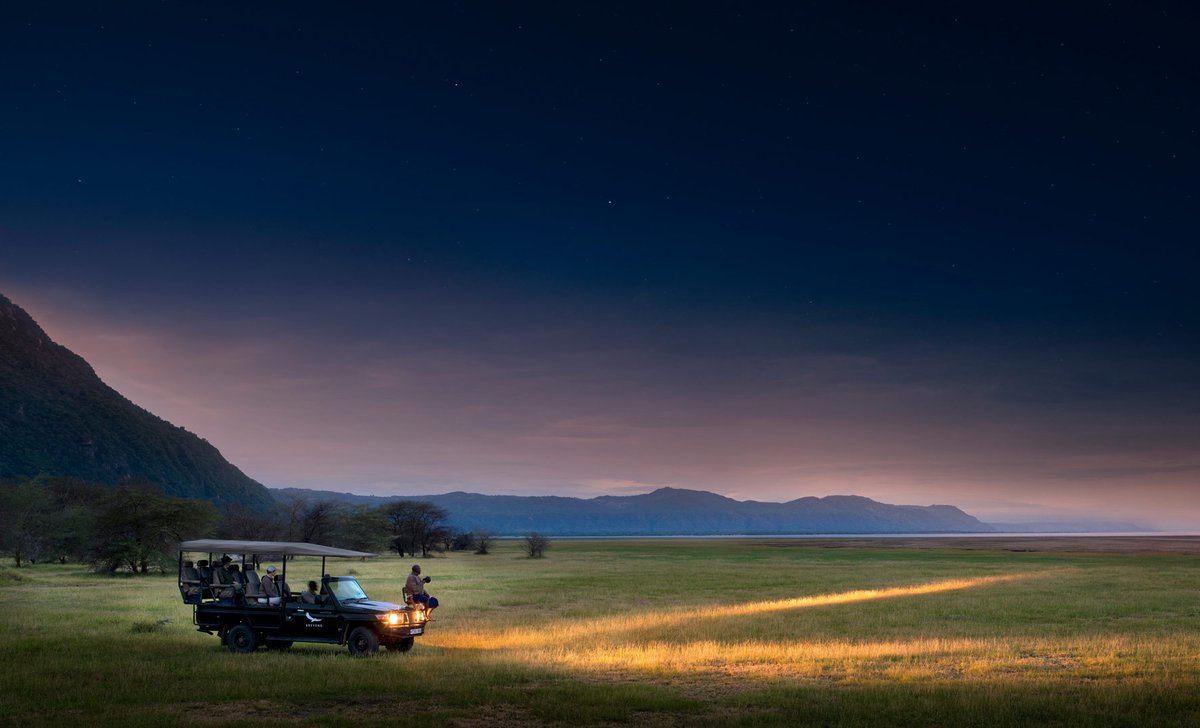 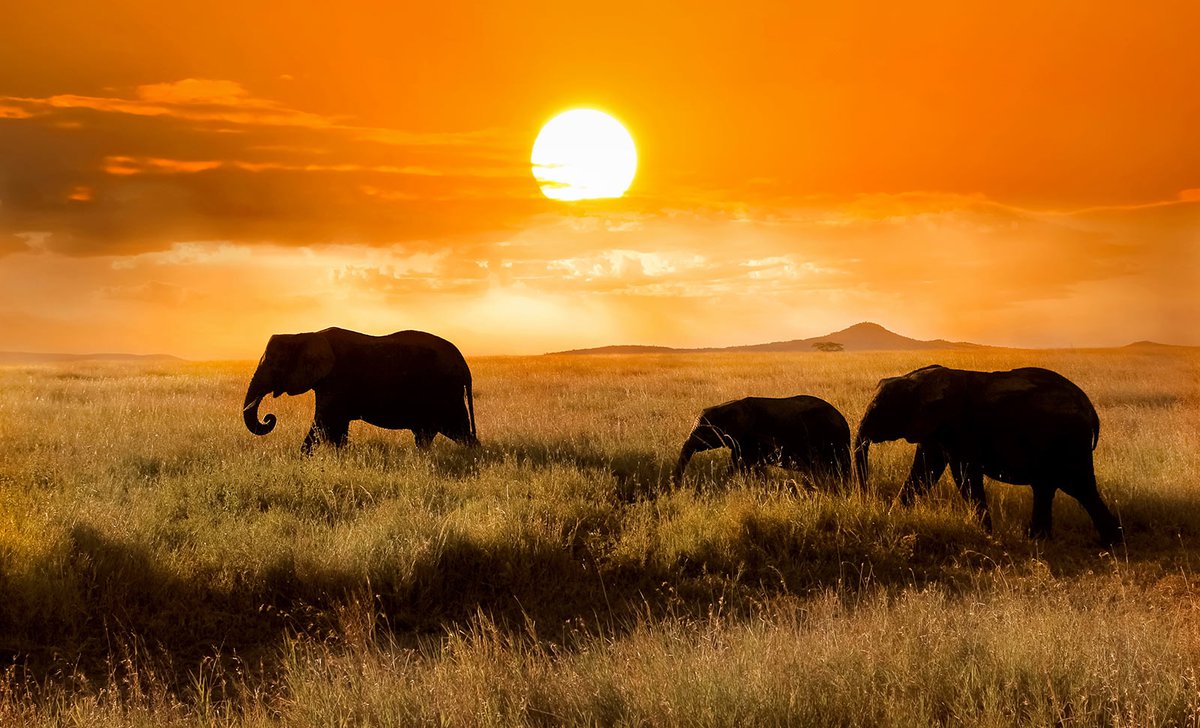 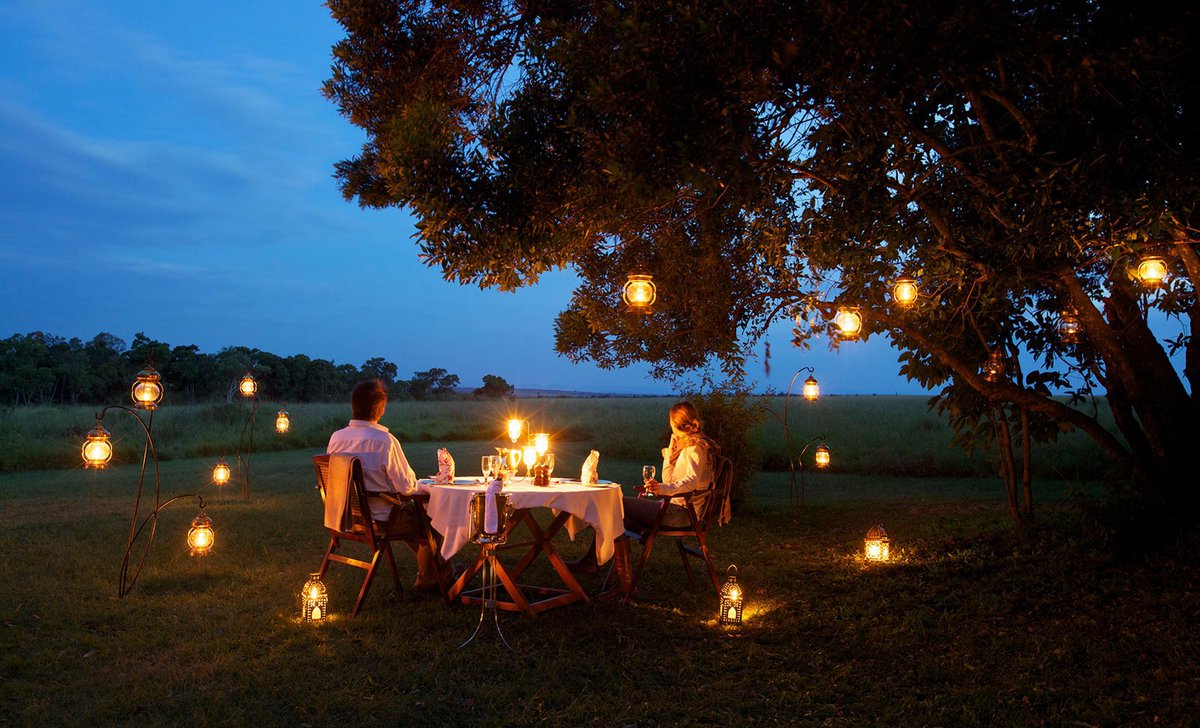 A luxury safari is an adventure for the night as well as for the day, as many of Africa’s most exclusive game reserves and national parks now permit game drives after dark. When the burning heat of the day is over and darkness cools the land and waters alike, many of the hard to see mammals come out to eat and drink, to bathe and to play. Creeping along the sandy jeep tracks, a skilled spotter with a spot light mounted on the bonnet can pick out the most subtle of movements in the bush. And then, illuminated against the pitch black backdrop, you will be treated to an exceptional view. 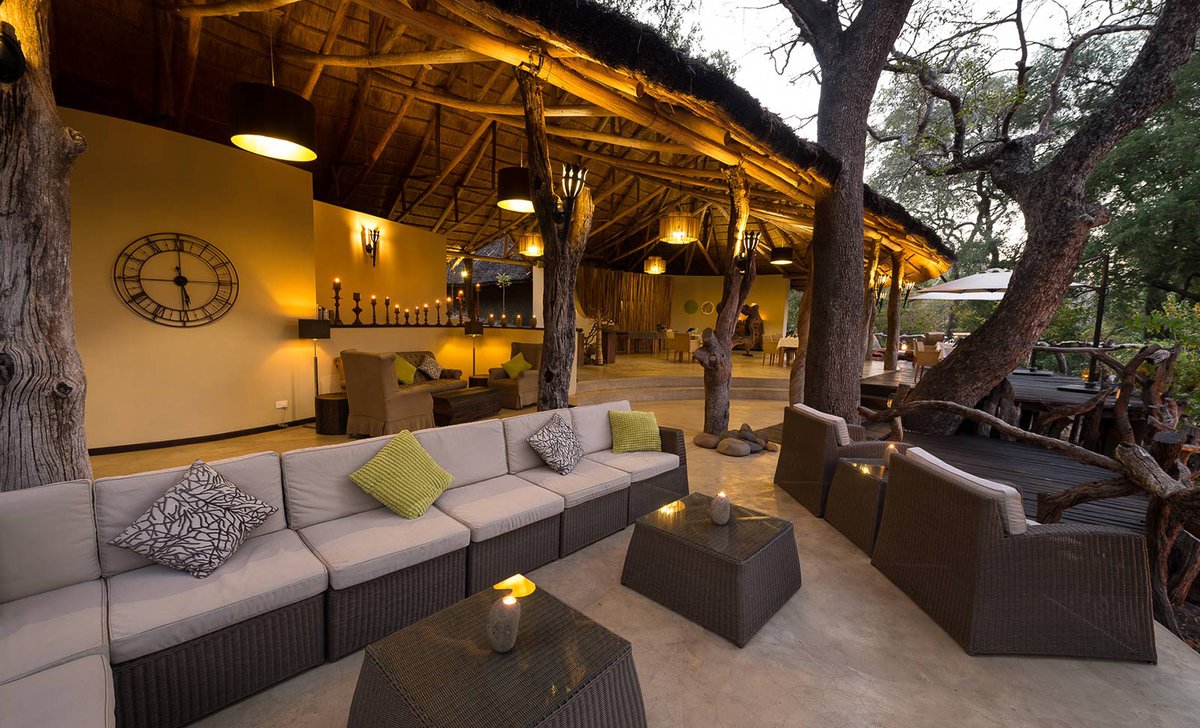 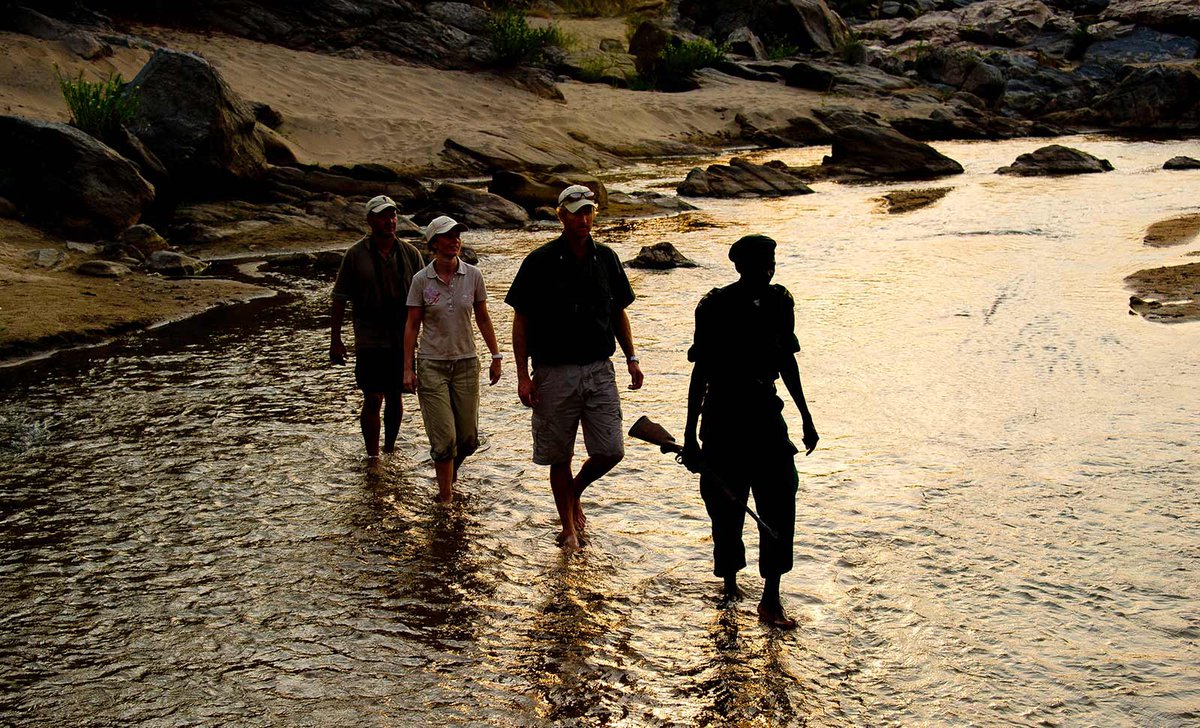 An Unexpected Encounter in the Majete Wildlife Reserve

"Staying at the Mkulumadze in the southwestern part of Malawi, we ventured out one evening. The only guests at this luxury safari lodge, we had the driver and guide to ourselves. Crossing the elongated rope bridge across the river, waves crashing on the rocks below, was quite an experience in itself, but a necessity to reach our jeep. And then we drove, exploring the quietest corners of the Majete Wildlife Reserve. Every now and then, a nyala or a kudu would bolt, startled, across the road. Elsewhere, the glowing eyes of civet cats and other small, nocturnal creatures would stare piercingly back at us through the gloom. In the distance, we heard a rumble, almost like far-off thunder, and the guide immediately swung around, ears pricked like the most sensitive of cats. That was the roar of a lion.

Knowing intuitively where to go, the driver worked his way back along the trails, then stopped suddenly and cut the engine. There, just metres away from us at the side of the road, was a male lion in his prime. As he began to walk, the jeep purred along in parallel. The lion was unperturbed. He turned, starting to walk away from the track, and looked further into the bush. Then he stopped, opened his jaws, and released a roar which resonated in our bones and echoed around the trees. We were utterly transfixed as that magical sound - one which we had hoped to hear in the distance, but never expected quite so close - went on and on and on. At last, the lion grew hoarse, or bored, and slunk off into the inky night, leaving us shivering with excitement." 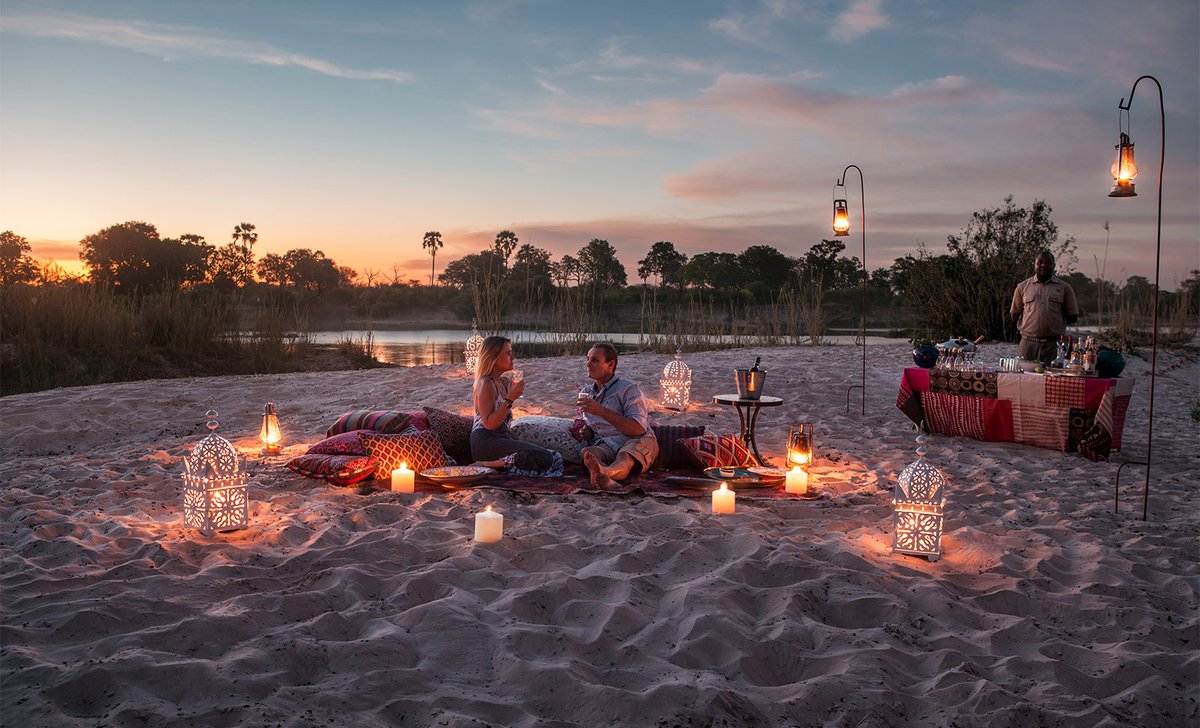 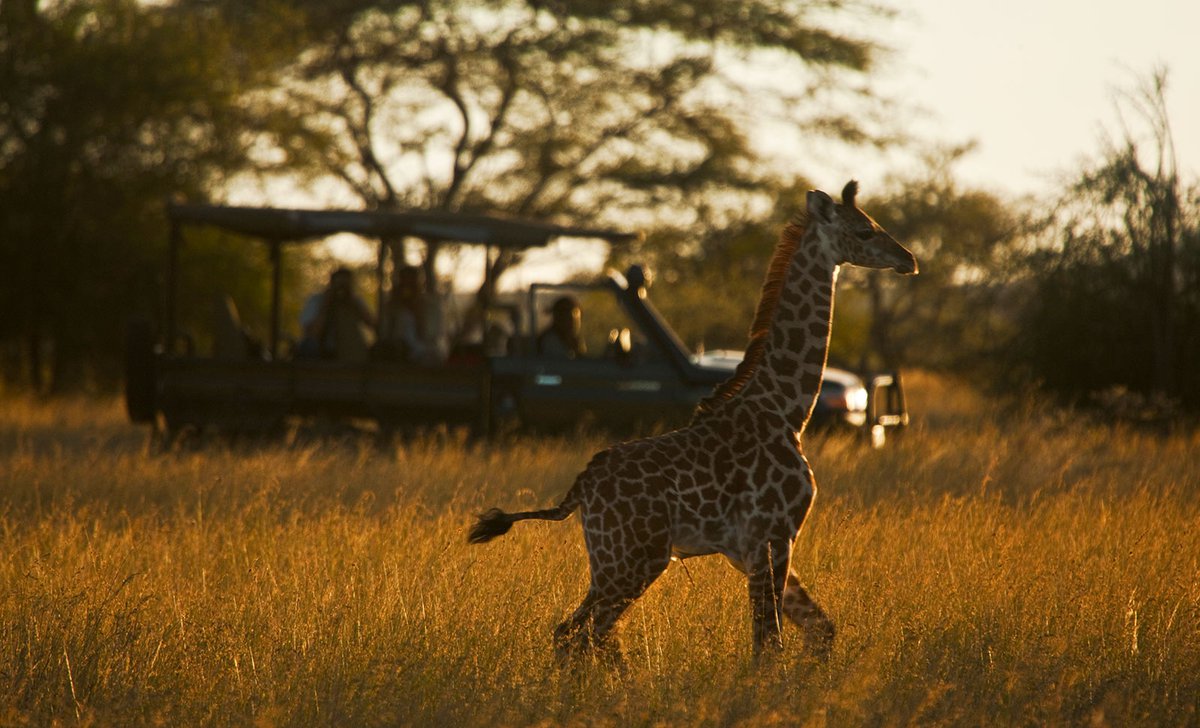 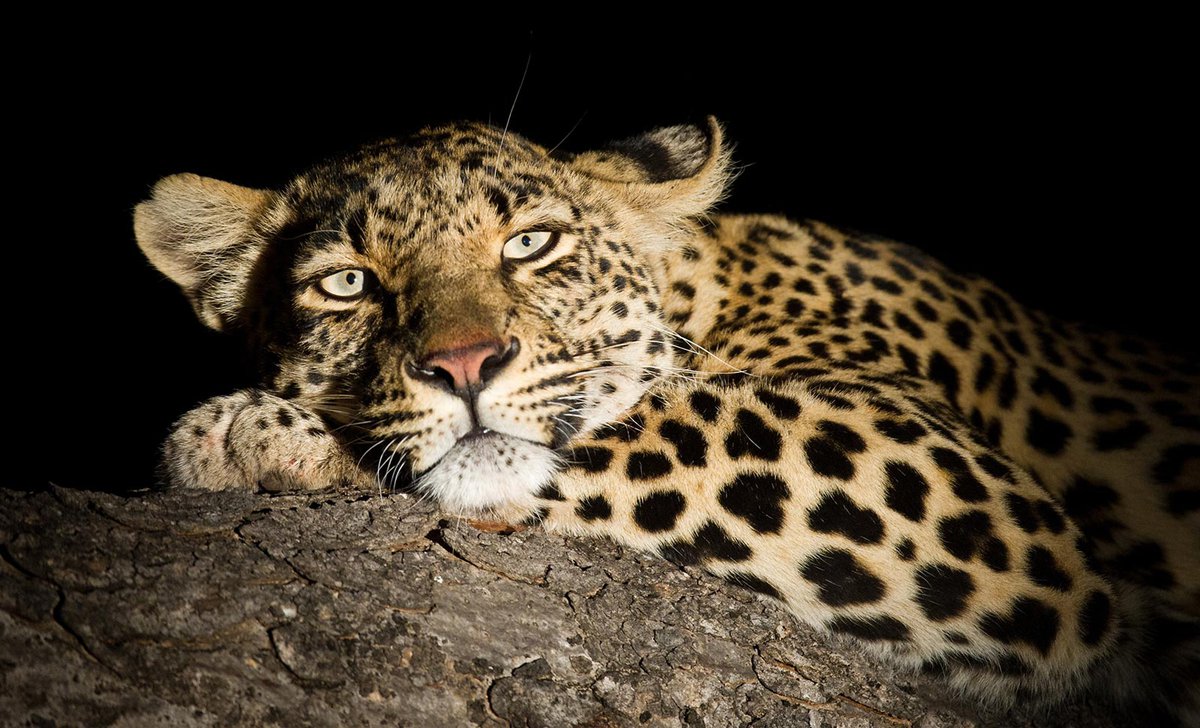 Making Your Own Magical Memories

Every luxury safari, wherever it takes place, has its own, unforgettable moments, and when you travel with Africa Exclusive you can be confident that we will find something that will leave you speechless. We can’t guarantee you’ll hear a lion roar up close, or see a baby giraffe wobbling to its feet, but there will always be something unique that becomes imprinted on your memory and draws a grin across your face whenever you recall it. Trust us to make your luxury safari the experience of a lifetime.
Enquire Now About us Why a Safari? World Class Accommodation Travel Well Book with Confidence
Trustpilot