Conjure up in your mind the verdant landscapes of East Africa, herds of zebra and antelope frolicking across the grass, a family of elephants ambling through the mud at the edge of a water hole, and a vast bird circling on the thermals so high in the sky that it appears to be but a pin prick. Where are you? Kenya? Tanzania? How about Malawi? If you want to venture far beyond the crowds and see astounding wildlife in a true, unblemished wilderness, then a safari in under-the-radar Malawi might just be what you're looking for. 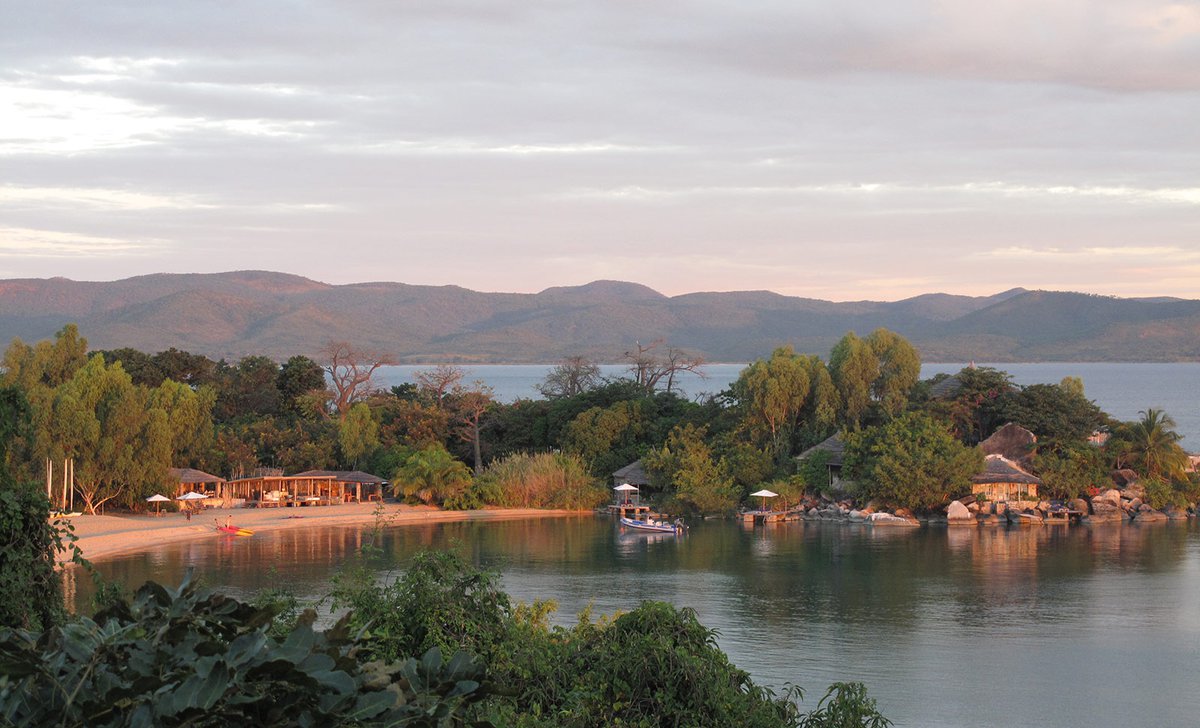 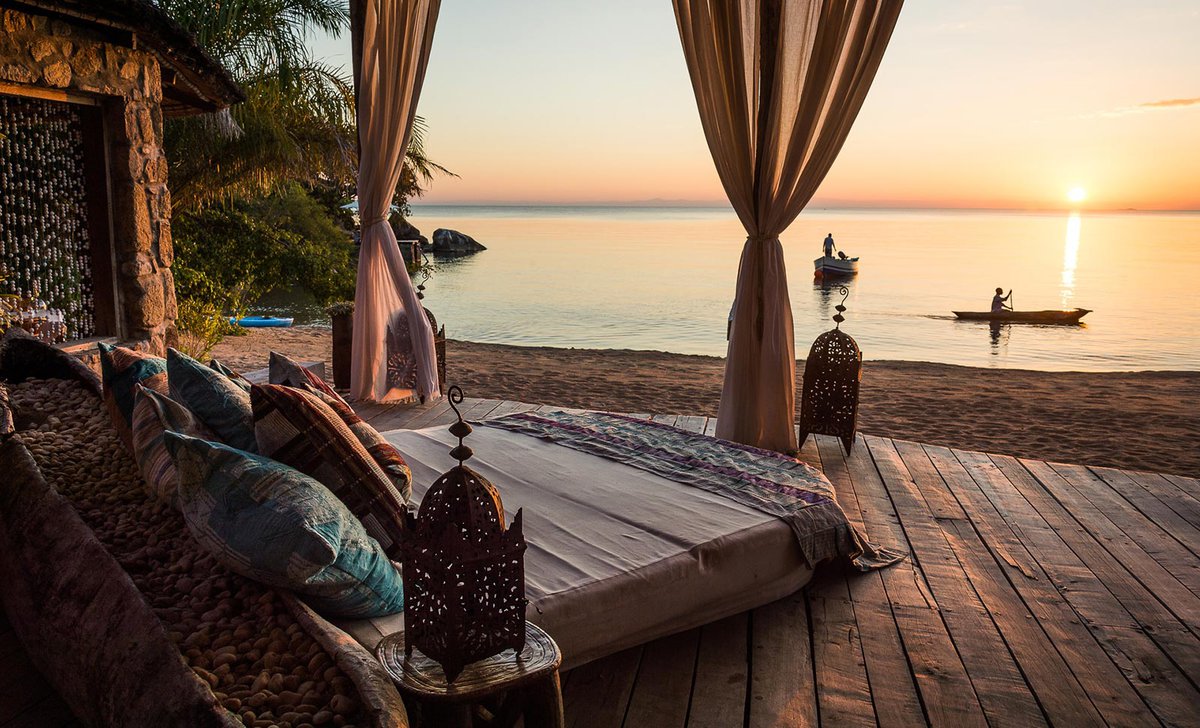 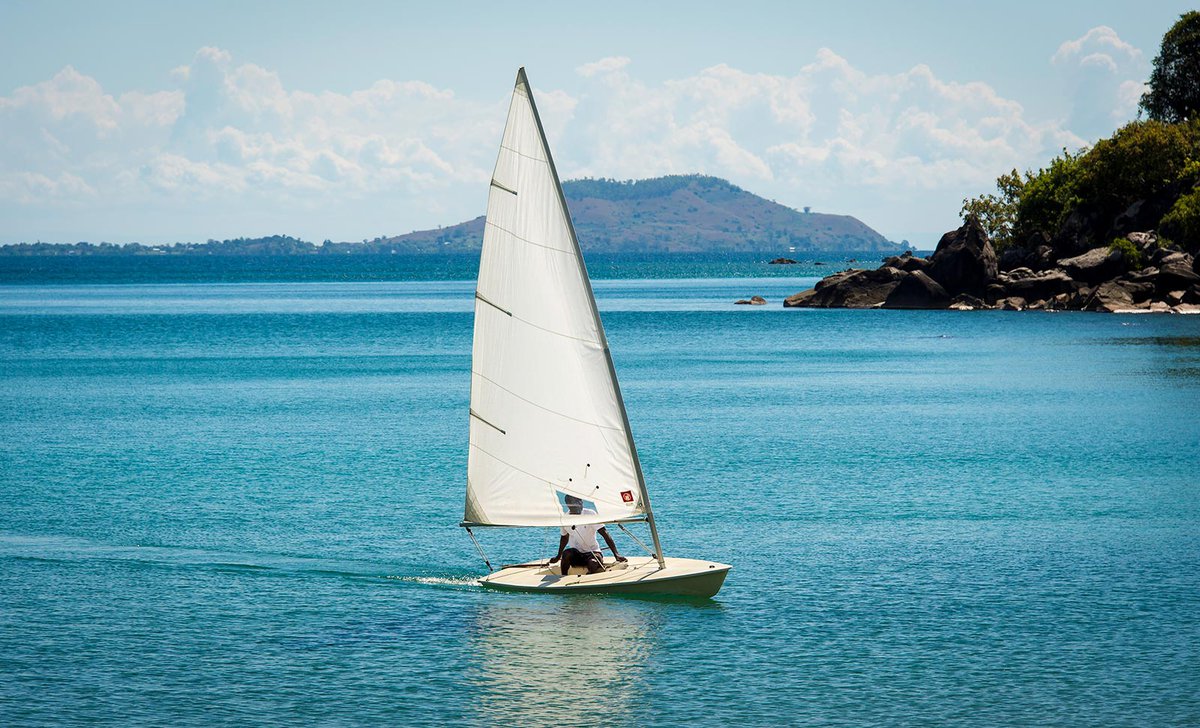 One third of this small, landlocked country (formerly known as Nyasaland) is covered by a vast, fresh water lake: Lake Malawi. The ninth largest lake in the world, and one of Africa’s famed Great Lakes, Lake Malawi is not only extraordinarily beautiful, but supports a wealth of animals, fish, and birdlife.

Staying in a luxury lodge on the lake shore, you can wander along the water’s edge and see monkey, hippos, and Nile crocodile, while African fish eagles swoop down to snatch their prey from the shallows. The beaches and islands are heavenly oases for serious birdwatchers and casual spectators alike, and can be reached by small sailing boats. 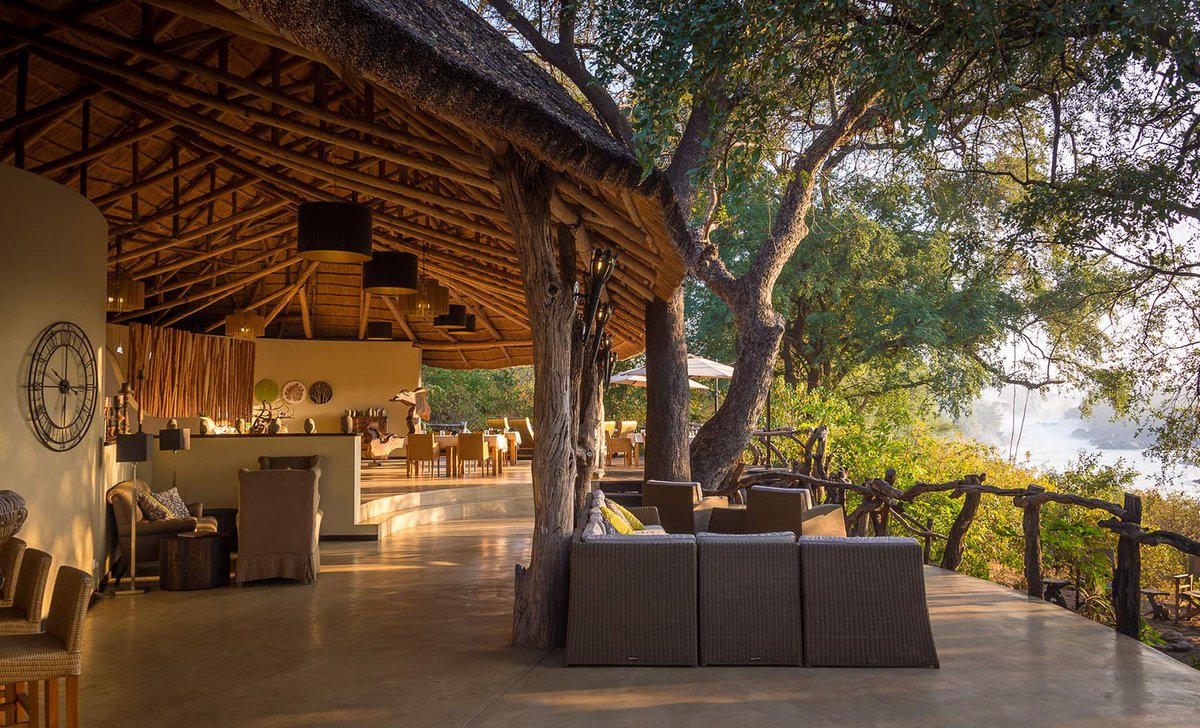 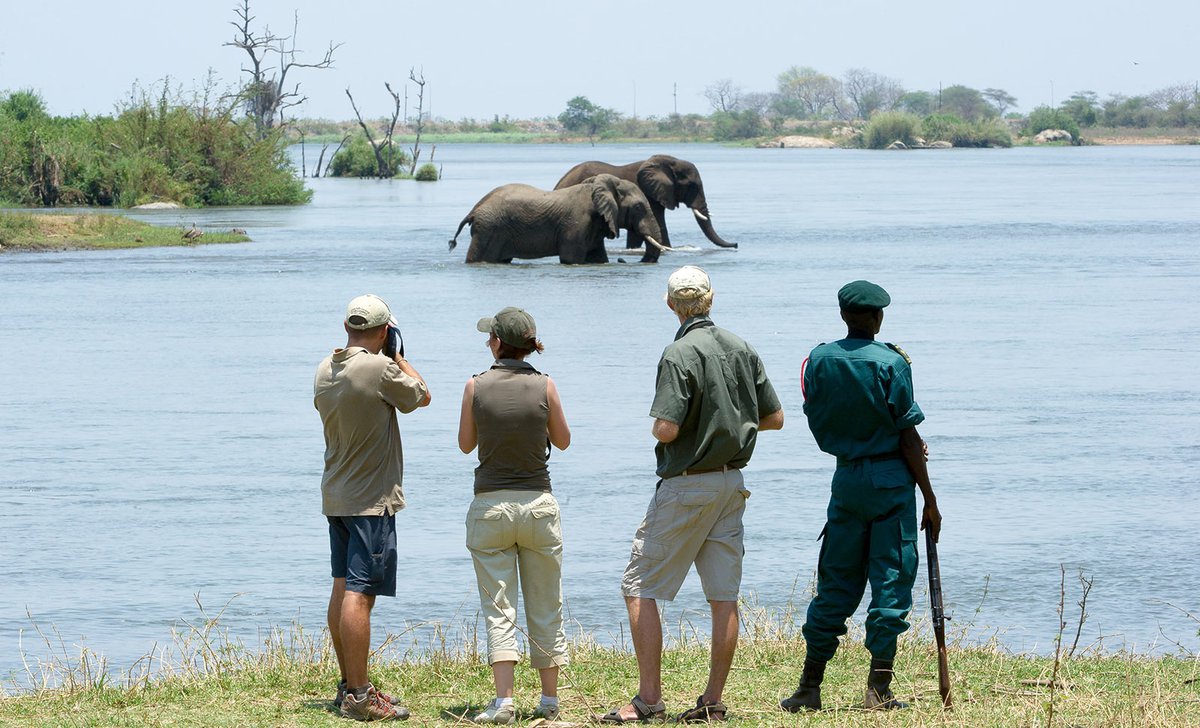 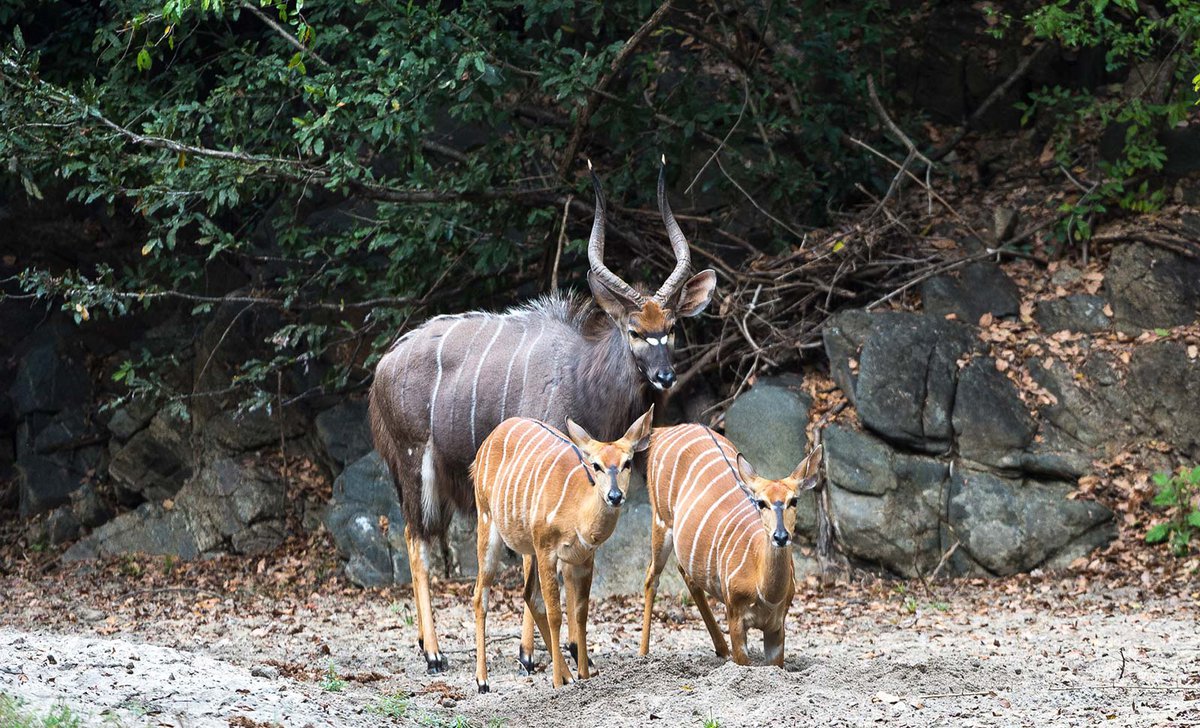 Additionally, there are now two reserves in Malawi that are Big Five destinations, with the recent and successful reintroduction of black rhino. We're predicting that Liwonde National Park and Majete Wildlife Reserve will be just as familiar of names as the Masai Mara and the Serengeti in a few years’ time, though for now they are are still blissfully pristine and untouched.

The restoration of Majete is a true conservation victory; 16 years ago, the park had but a few antelope remaining, depleted of its once spectacular wildlife by poaching and lacking the infrastructure to protect it. Since 2003, it has been saved and is thriving once more, poaching has been eradicated, and the area is ready for you to explore from the elegant riverside Mkulumadzi Camp. 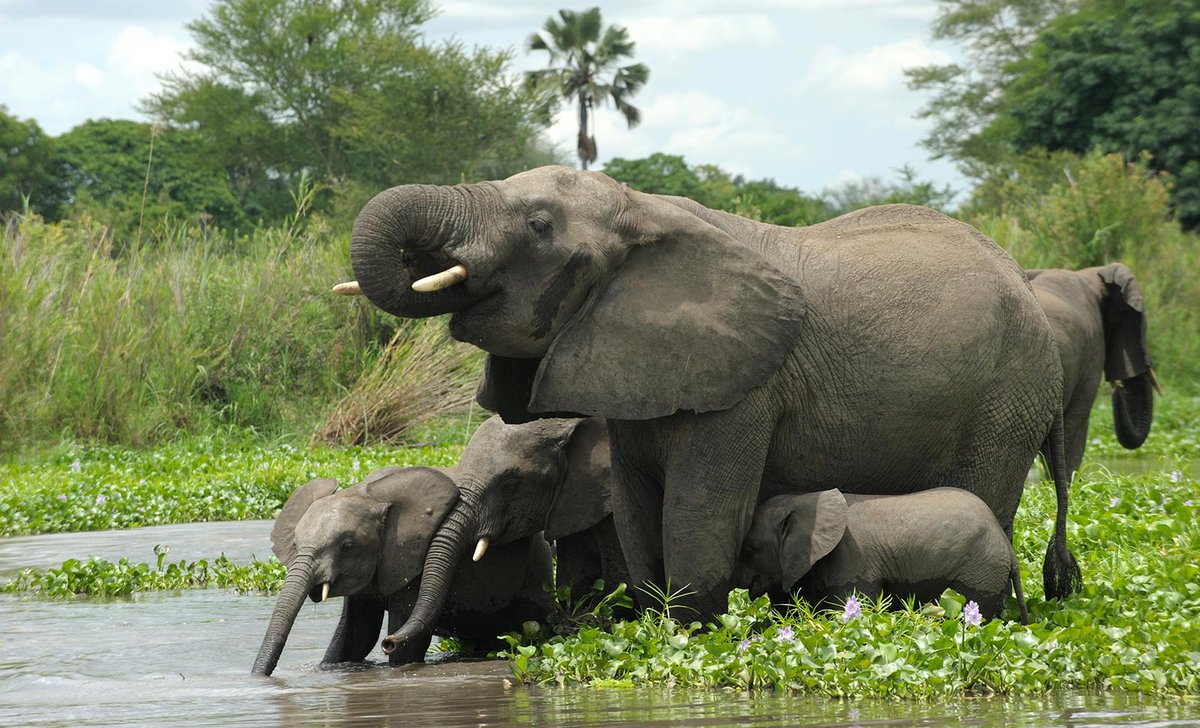 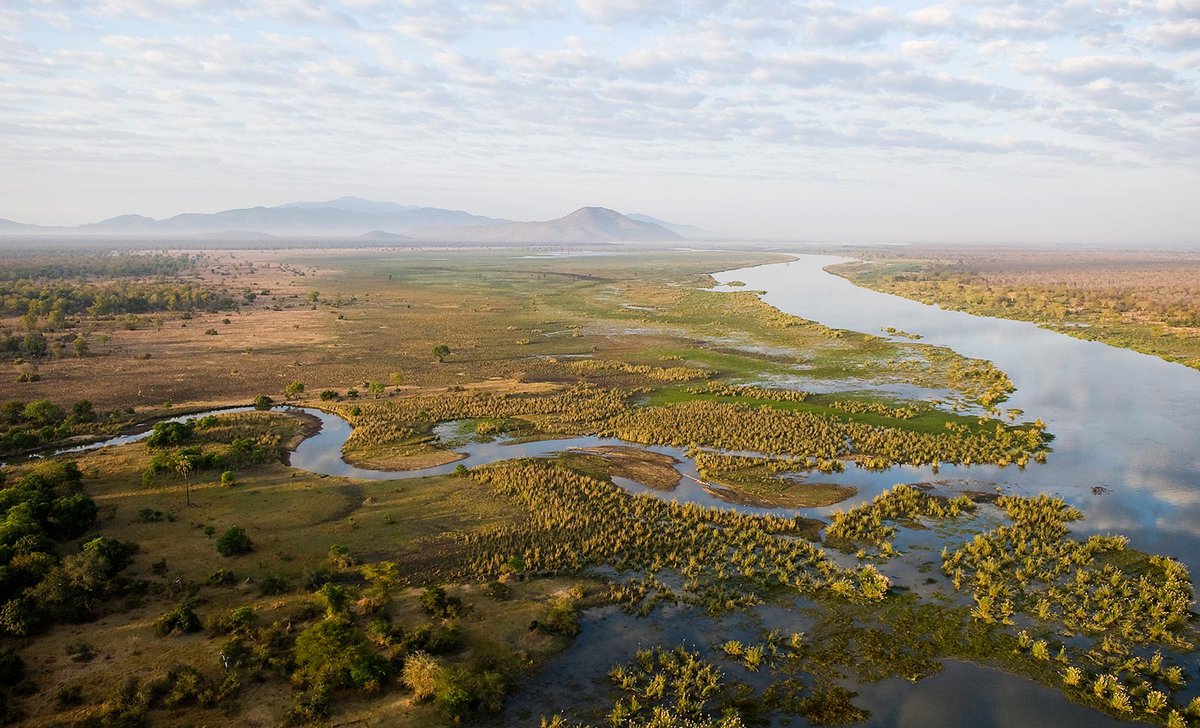 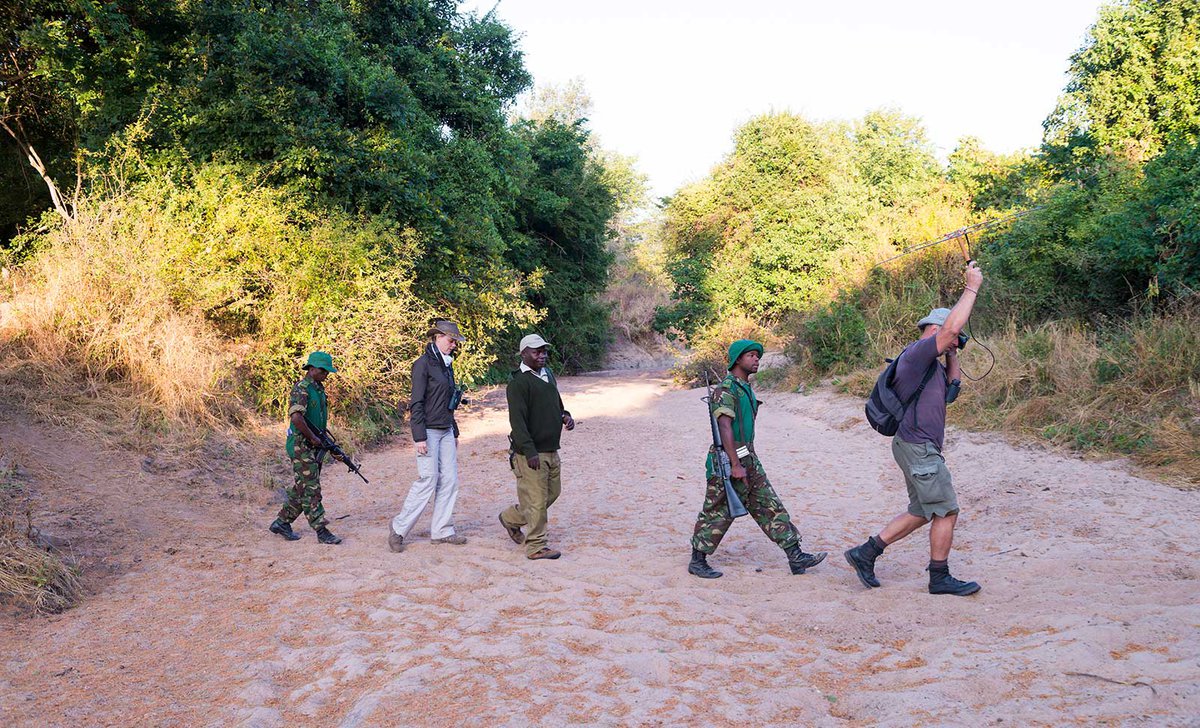 A similar success story, Liwonde was riddled with poaching snares and human-wildlife conflict was at an all-time high. In the past few years though, the vast park established an exterior fence and worked to create a wildlife haven within the borders, dismantling over 36,000 snares.

Then began one of the largest wildlife restoration projects on the continent; 336 elephant were translocated between 2015-16, while lion and cheetah have been reintroduced in the last two years. With the new developments, Liwonde was given an incredibly exciting second chance to become one of the best African safari destinations. 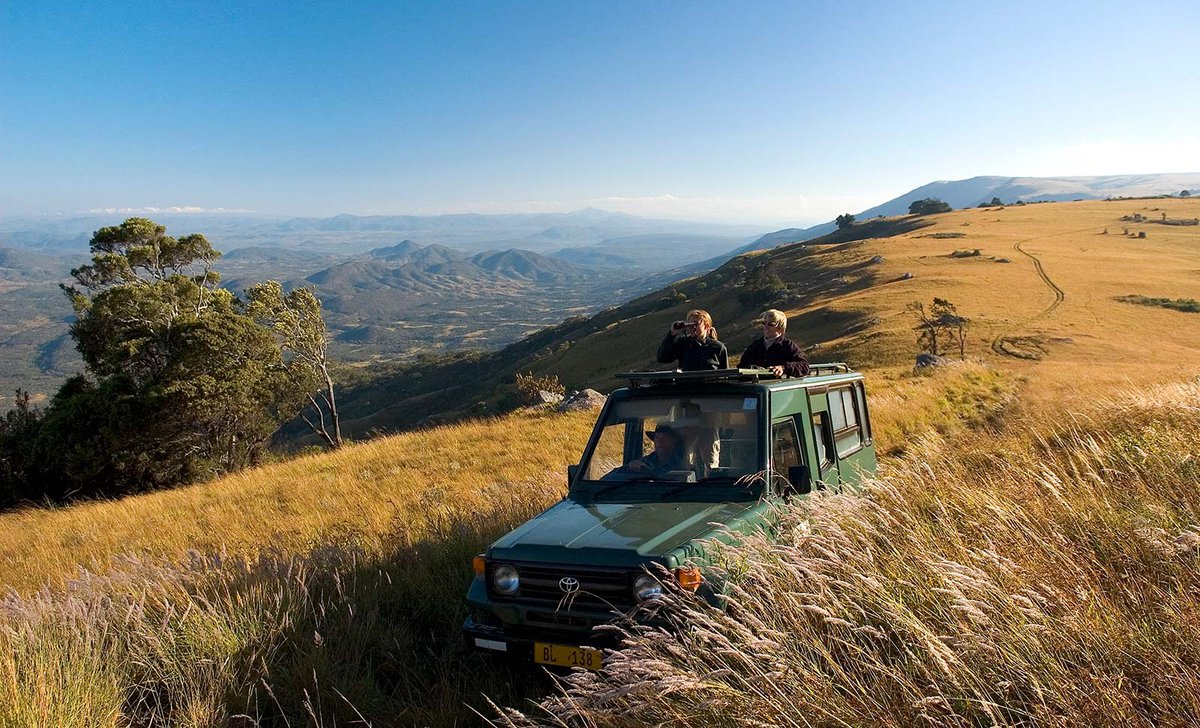 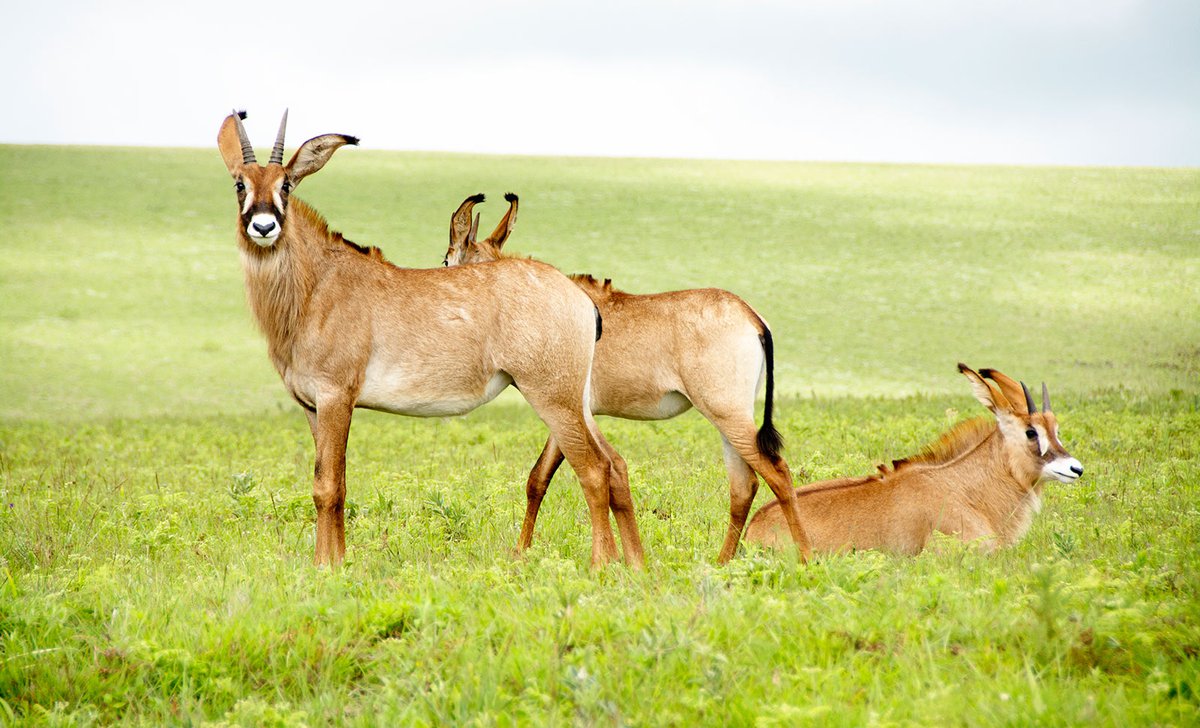 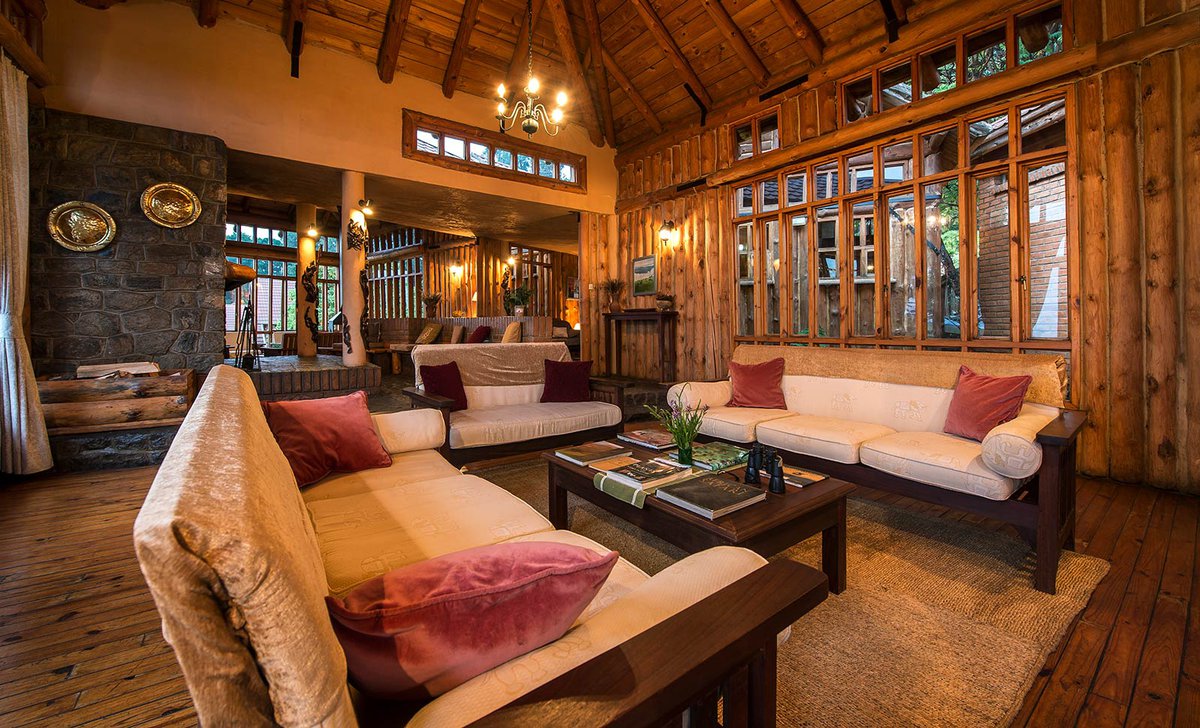 For an intrepid, off-the-grid adventure, head north to the diamond shaped Nyika Plateau. The plateau, and its pinnacle, Nganda Peak (2,605m), is protected within the Nyika National Park, the largest reserve in Malawi. Predominantly comprised of grasslands, though with areas of wetlands too, you can explore huge stretches of the park on a jeep safari and while trekking through the verdant hills.

This is an area of fascinating geographical marvels with rare roan antelope and zebra bounding through the emerald scenery. At the Chisanga Falls, the roaring North Rukuru River crashes off the side of the plateau, a frothing cauldron of water at its feet. It’s possible to stay nearby in an elegant, comfortable log cabin. 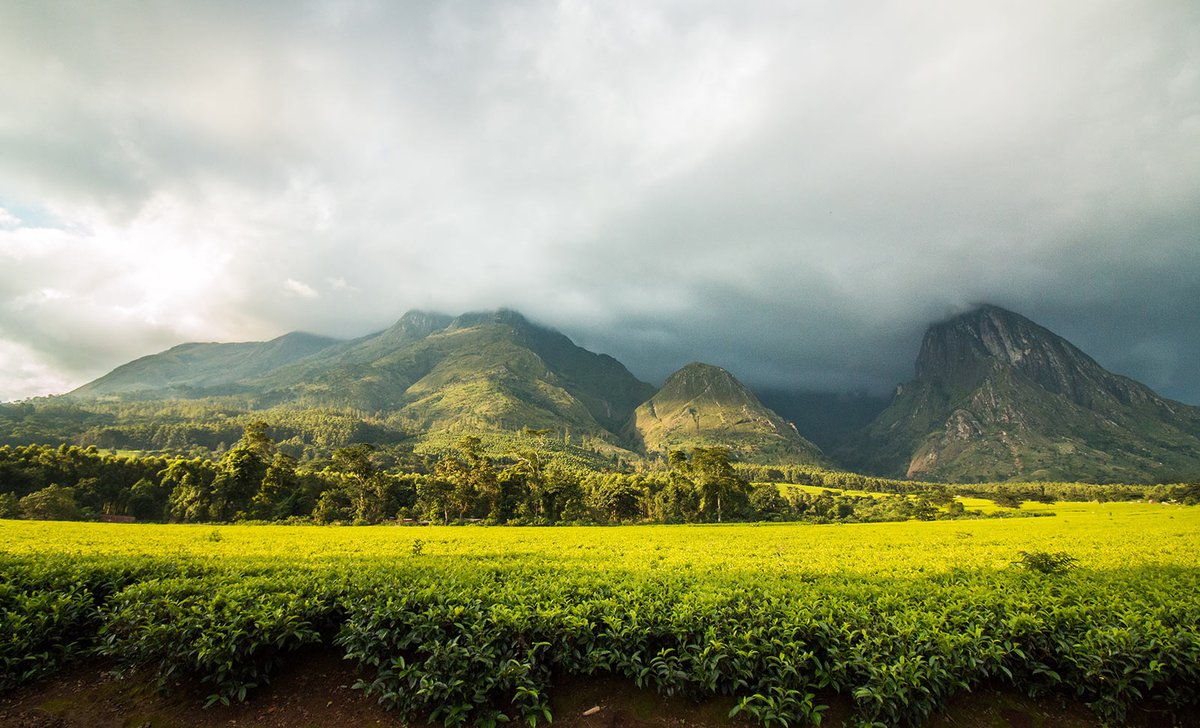 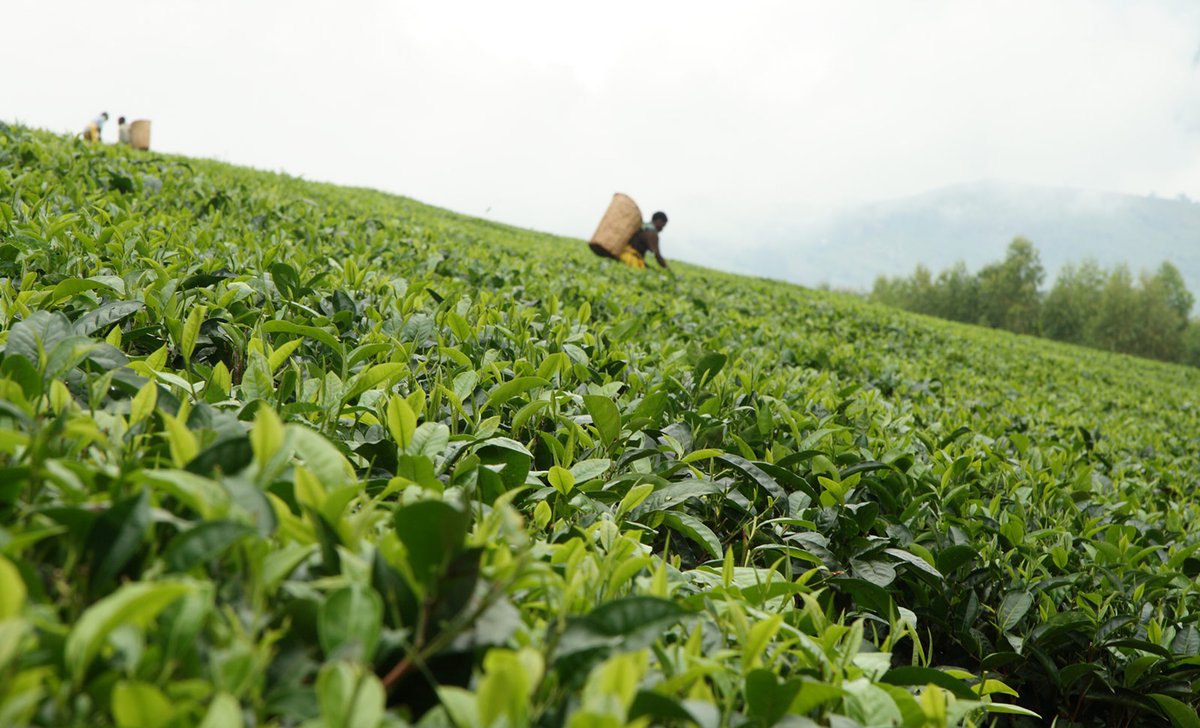 Malawi’s fourth hidden gem, and one quite unexpected, is its lush green tea estates at Thyolo, not far from the country’s second city, Blantyre. Tea was first planted here in 1908 and the verdant land supports not only these cultivated plants in neatly kept gardens, but also a far broader collection of flora in the Thyolo Mountain Forest Reserve.

For centuries local people have come here to source medicinal plants, firewood and timber, though thankfully today conservation initiatives are in place to ensure that the forest’s rich biodiversity is preserved for future generations. It is a paradise for bird watchers in particular, and offers the chance to see endangered species such as the Spotted Ground-thrush and the Thyolo Alethe, which is only seen in south-eastern Malawi and the neighbouring part of Mozambique. 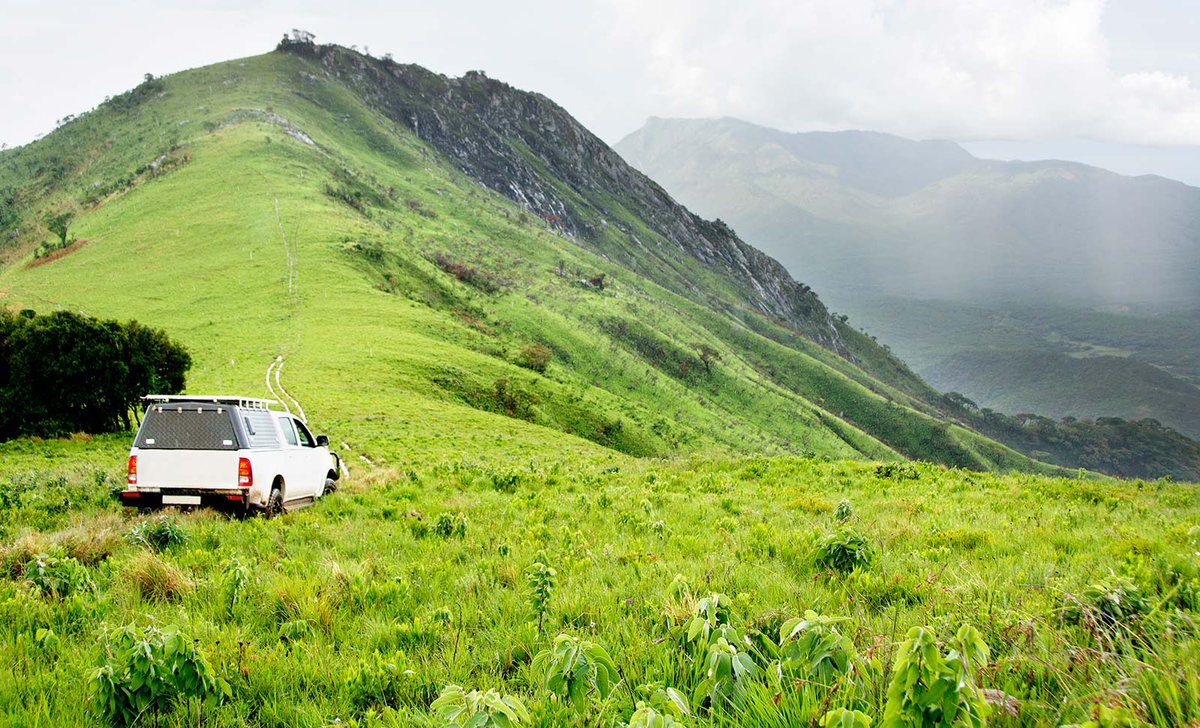 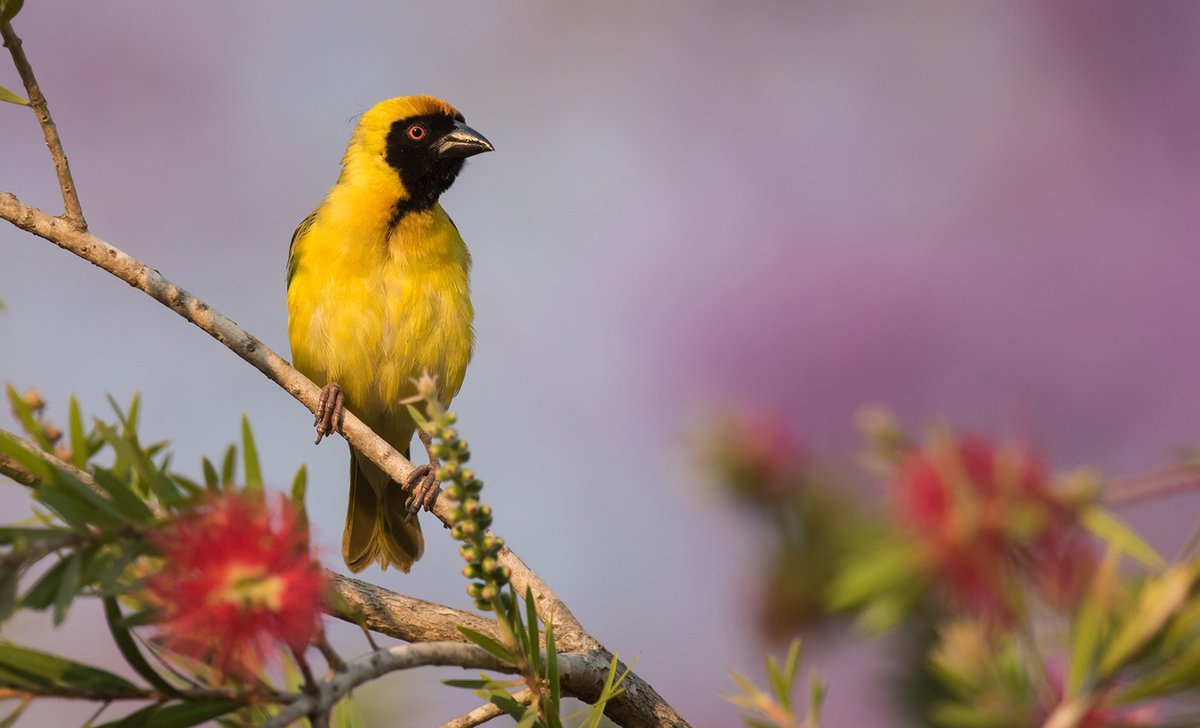 The glory of Malawi is that it offers some of the most varied and interesting wildlife watching in East Africa, and you won't have to share your experience with many other people. The country has long been renowned as the Warm Heart of Africa, and its exciting to see it becoming recognised for its extraordinary fauna as well as its extraordinary people.
Start Planning Your Safari About Us Explore Malawi More Destinations Travel Well Book with Confidence
Trustpilot