More Than Just a Beach

A beach stay is not just about sitting on the sand and admiring the view. Explore the wider environment and its wildlife, and get active during your trip. 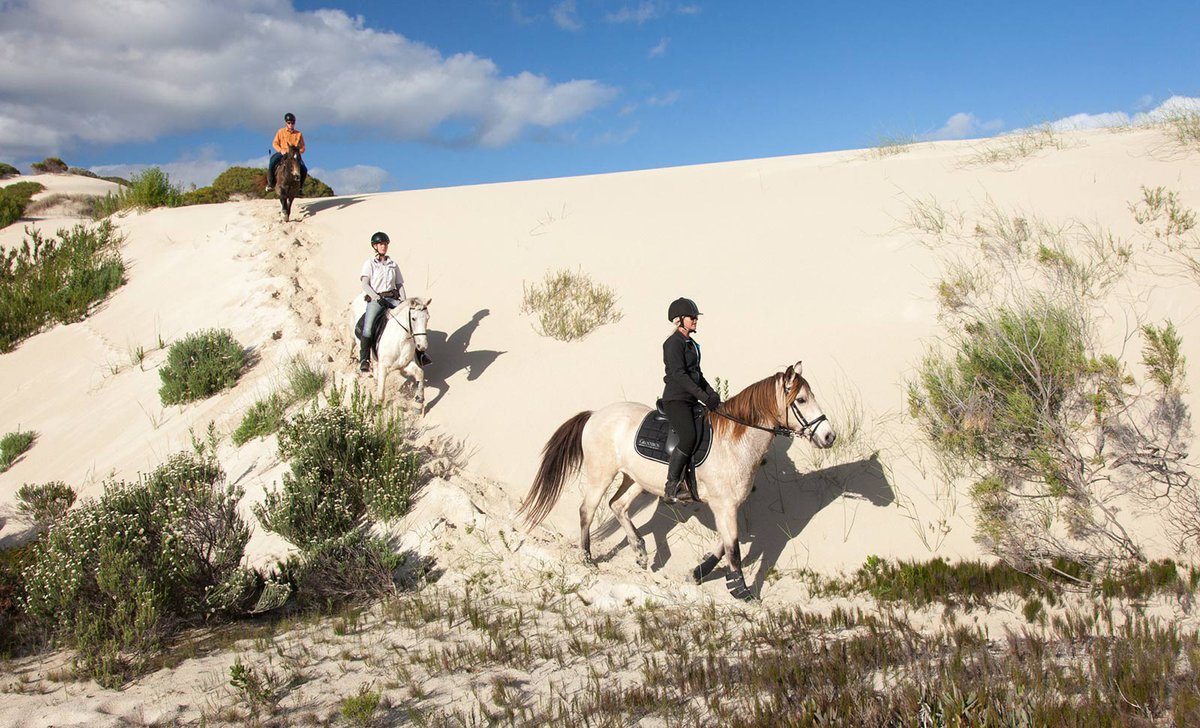 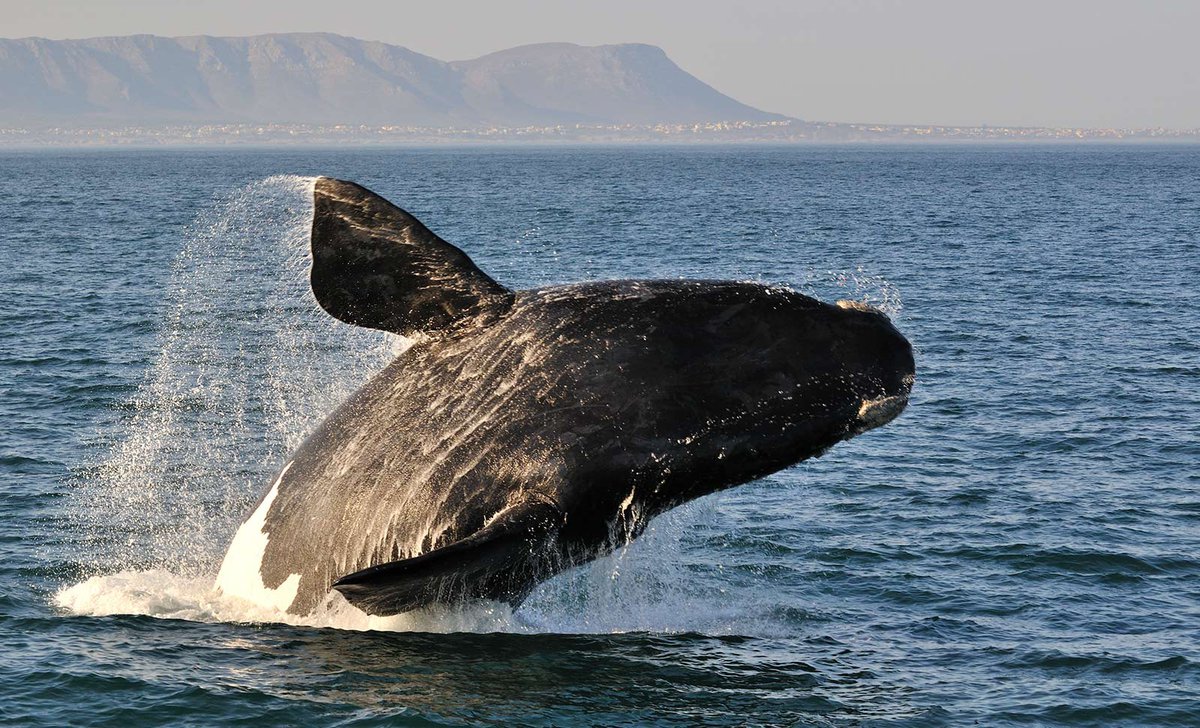 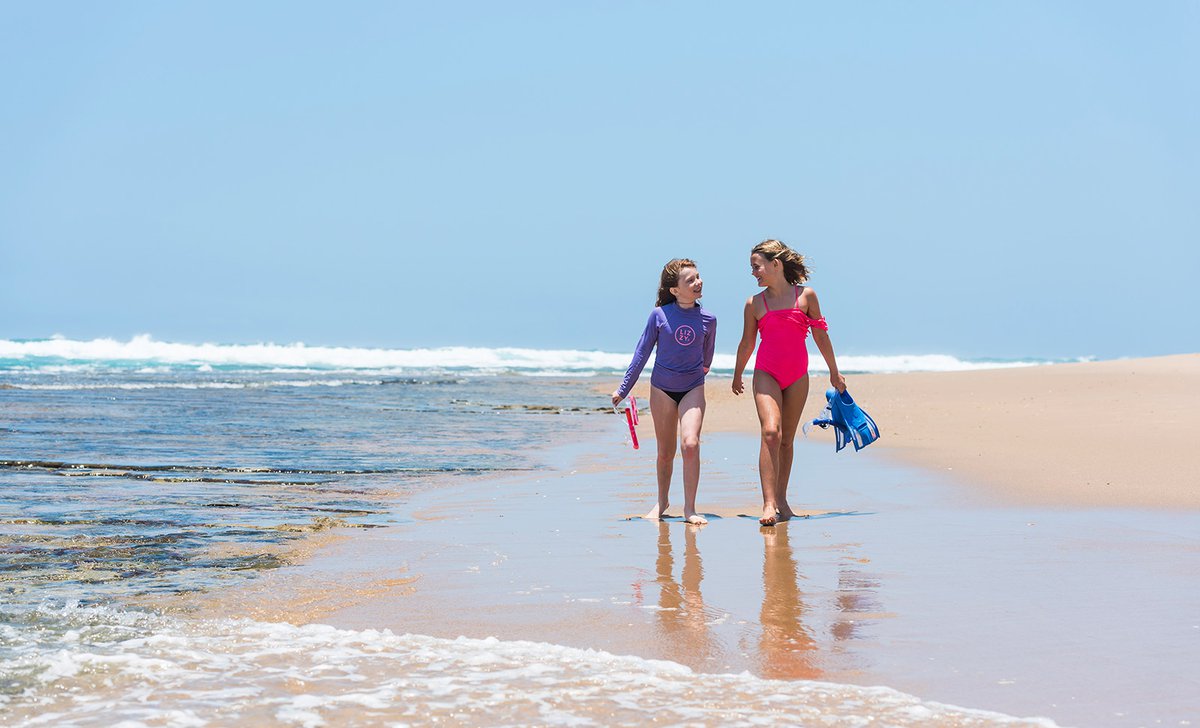 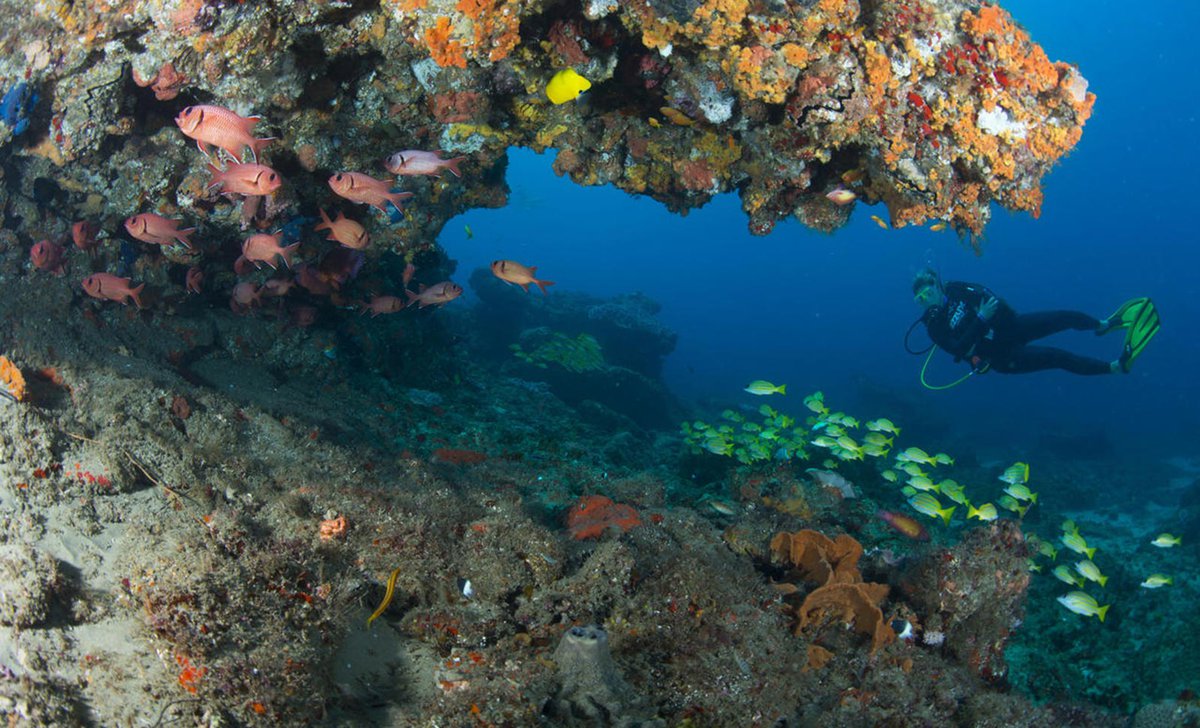 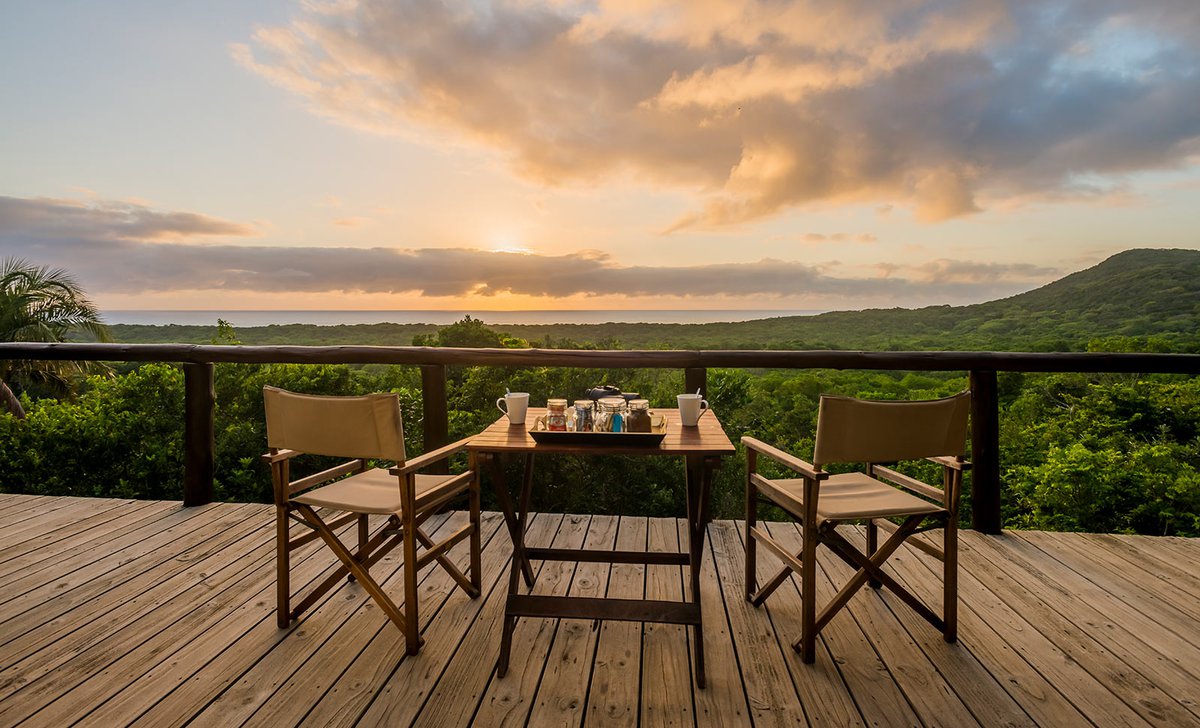 People rarely think of South Africa as a beach destination, but many of the country’s most important nature reserves include swathes of forest that come right down to the shore.

The Oceana Beach and Wildlife Reserve looks out towards the Indian Ocean. It is on the Eastern Cape’s malaria free Sunshine Coast, and boasts more hours of daylight than anywhere else in South Africa. Use this time for birdwatching and boat cruises, deep sea fishing, horse rides along the beach, and perhaps an excursion into charming Port Alfred.

Hermanus is South Africa’s whale watching capital. Southern right whales migrate here from Antarctica in June and July, and it is also a favoured hunting ground for the great white shark. Watch the whale mating, calving, and performing acrobatics from a boat, then if you’re feeling brave try cage diving with sharks.

Rocktail Beach Camp is set in a coastal forest, within the Maputaland Marine Reserve. This World Heritage Site combines a spectacular location with opportunities for discovering little-explored reefs home to a similar number of fish species as are found on the Great Barrier Reef. 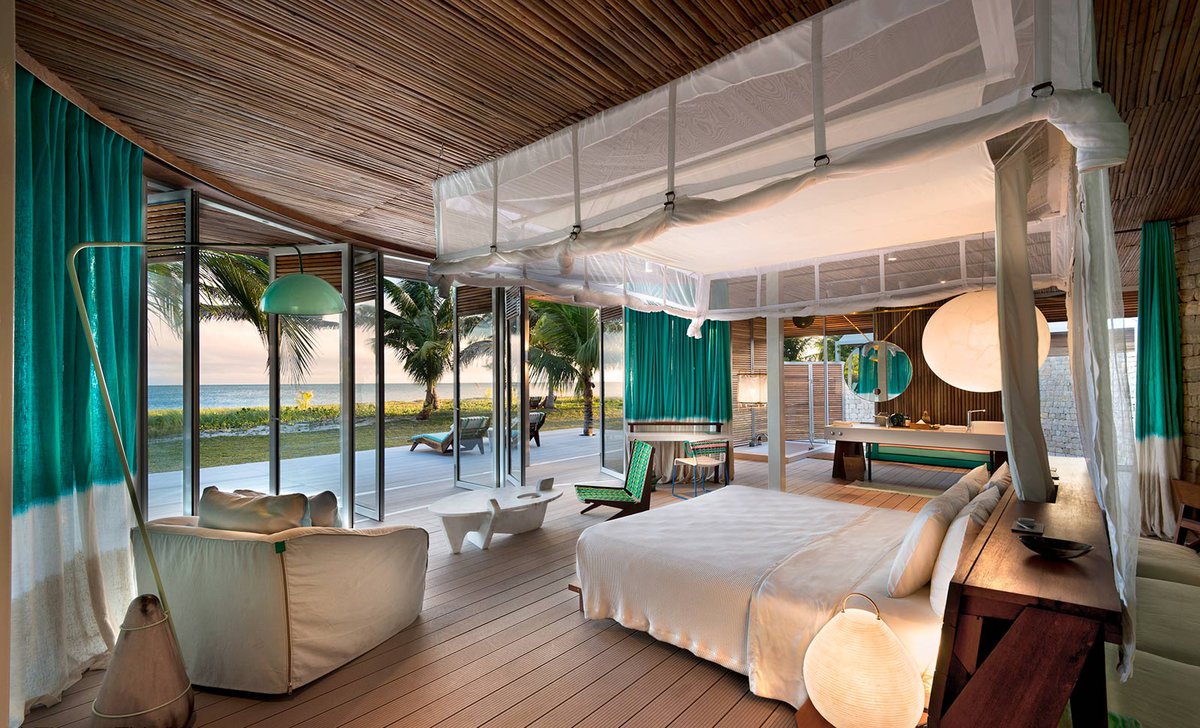 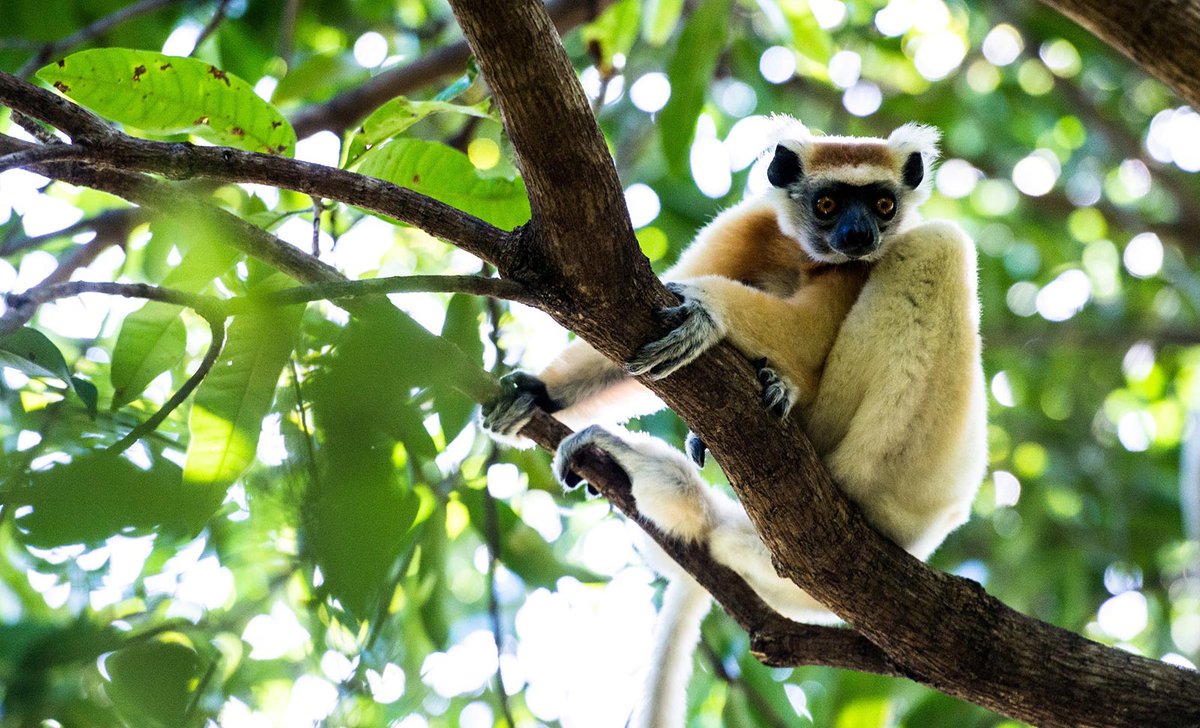 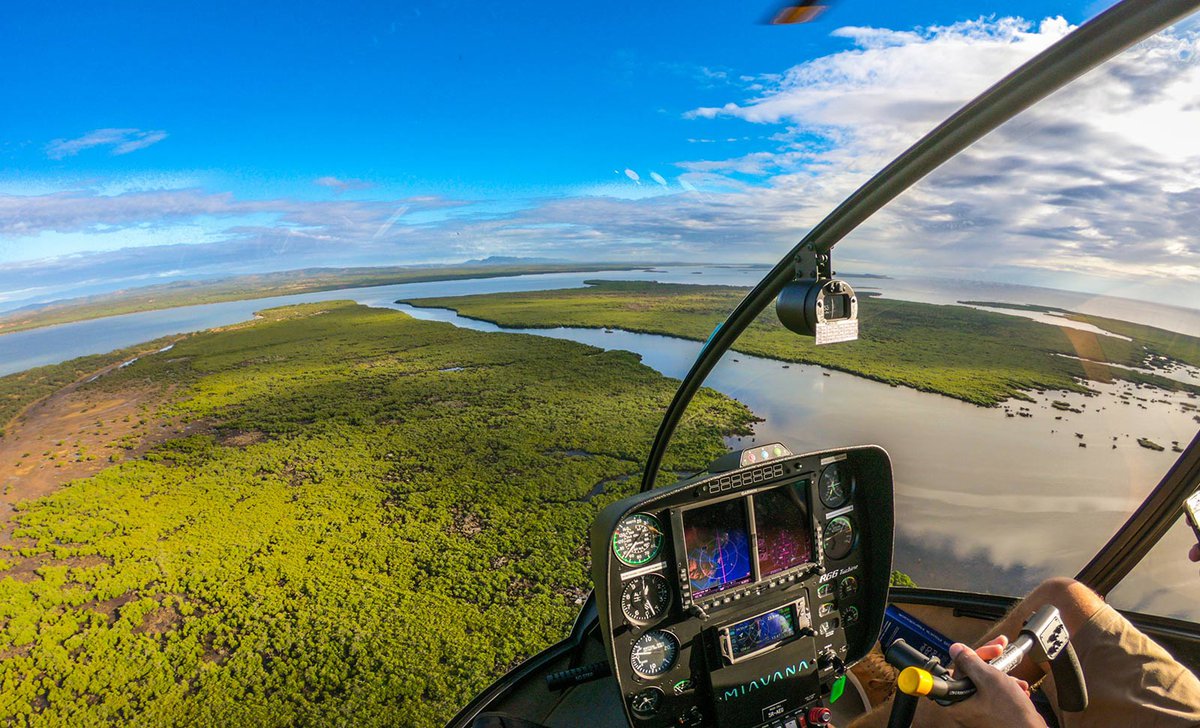 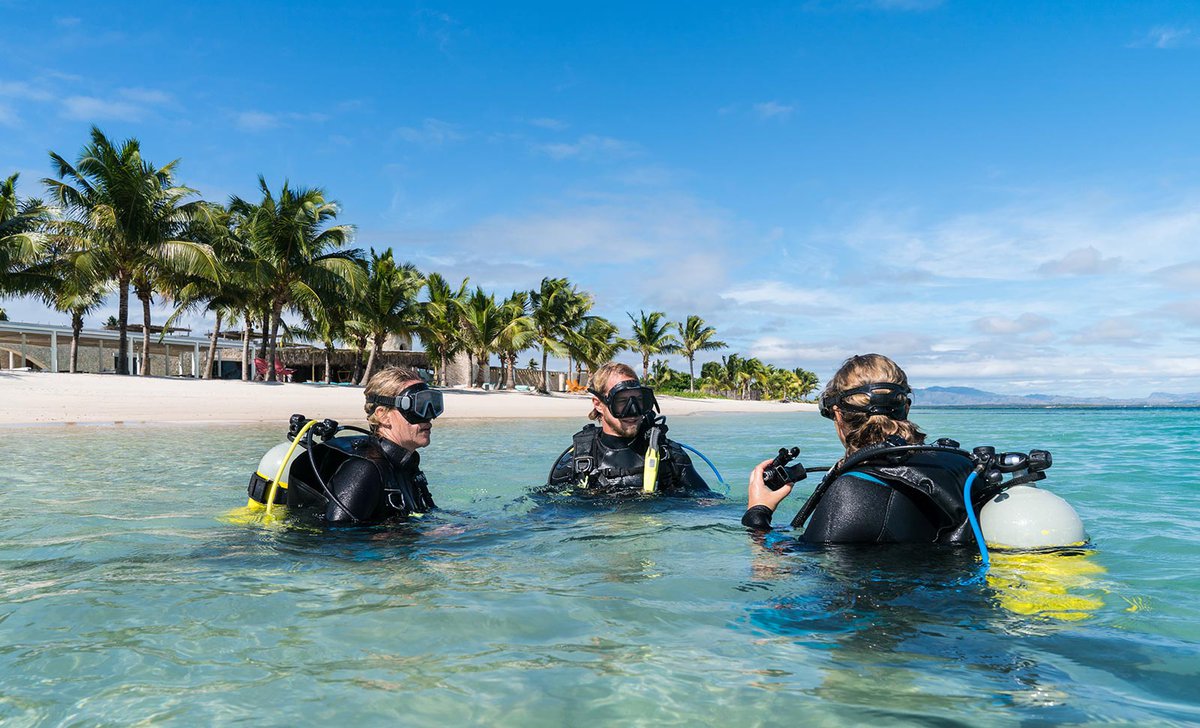 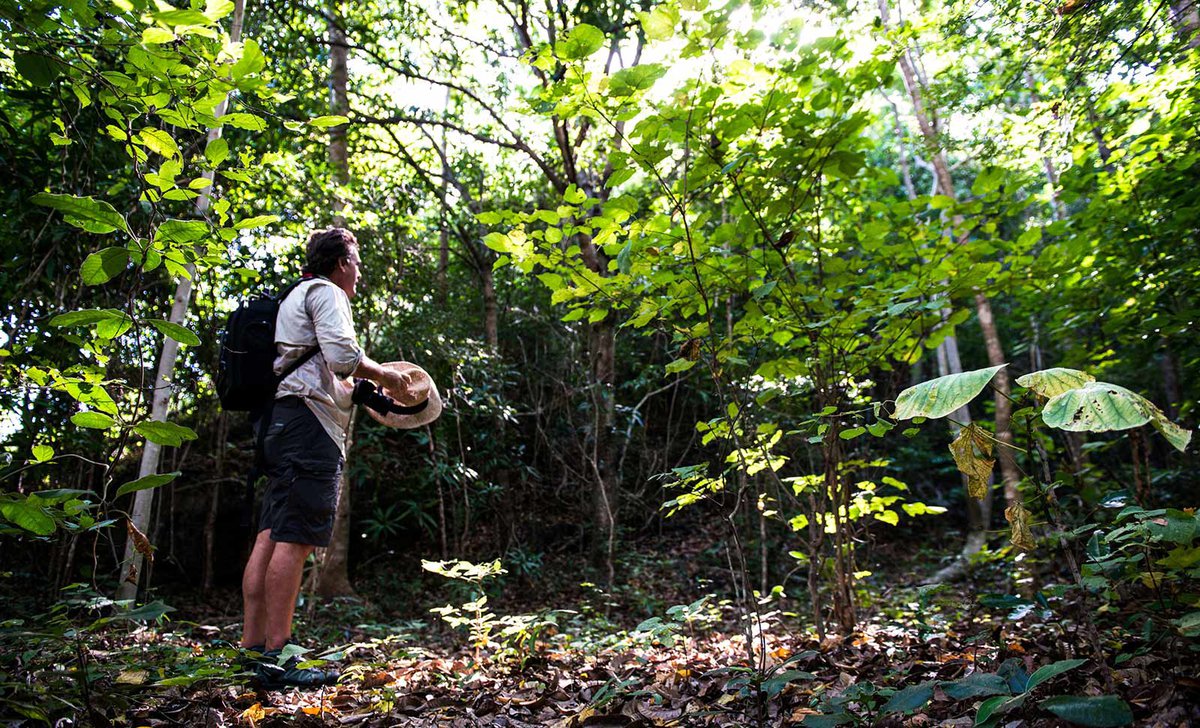 Miavana is Madagascar’s most exciting new property, an incredibly luxurious eco resort on the island of Nosy Ankao.

Arrive by boat or helicopter, then stroll through the forests around the lodge to see Madagascar’s famous lemur. The golden crowned sifaka, Perrier’s sifaka, and crowned lemur are all endemic.

Continue your safari beneath the waves to make the most of this protected marine reserve. Walk down to the water direct from your sumptuous villa, then swim or take a boat out to the pristine coral reef to see the abundant marine life. 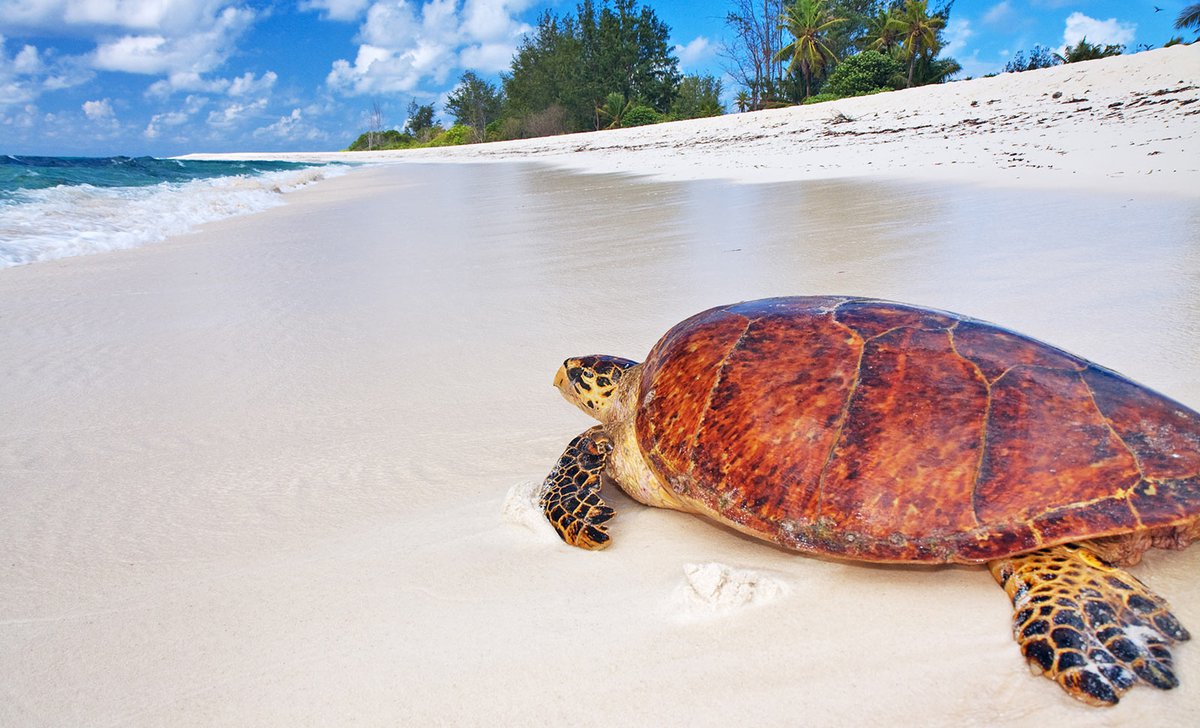 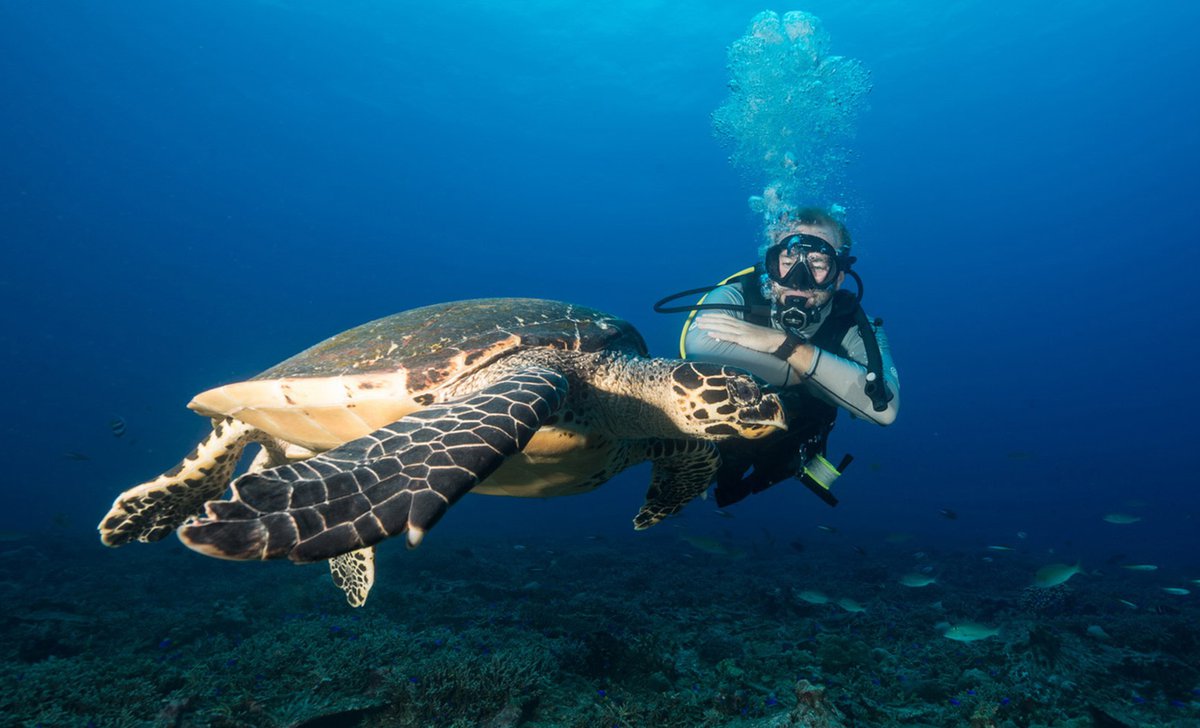 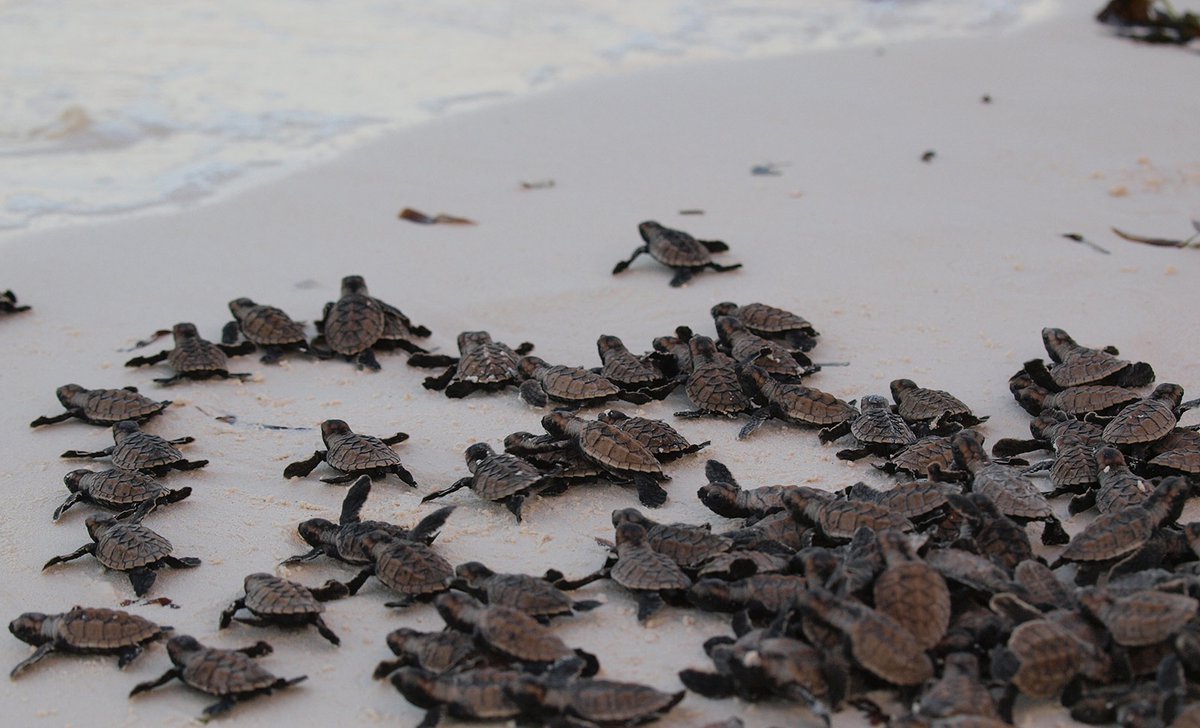 Between October and February, migrating turtle come to the beaches of South Africa and the quiet islands in the Indian Ocean to lay and hatch their eggs. The Seychelles alone has 14 Marine Protected Areas, including sites where you can watch hawksbill and green turtle nesting.

If you’re visiting briefly, a night-time beach walk with a local guide will teach you a little about these intriguing but rare creatures, their habits, and essential conservation efforts. Those wishing to spend longer with the turtle should consider joining a volunteer programme, collecting information, measuring turtle and the number of eggs, and conducting nest evacuations. 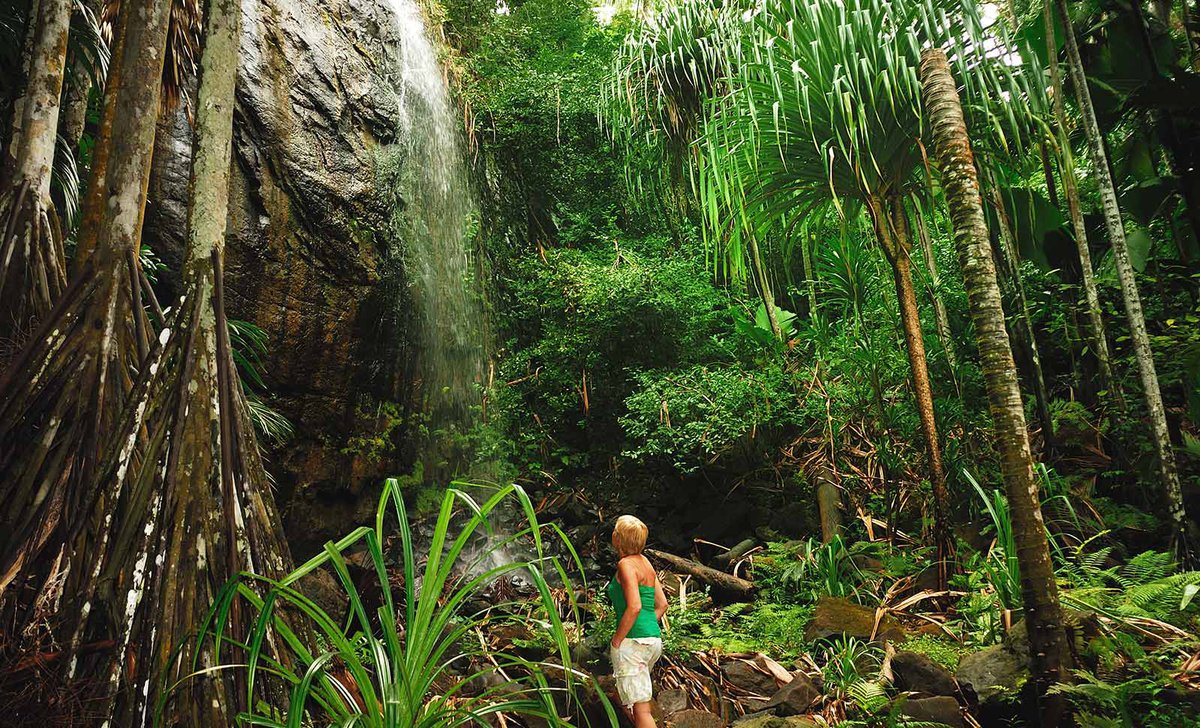 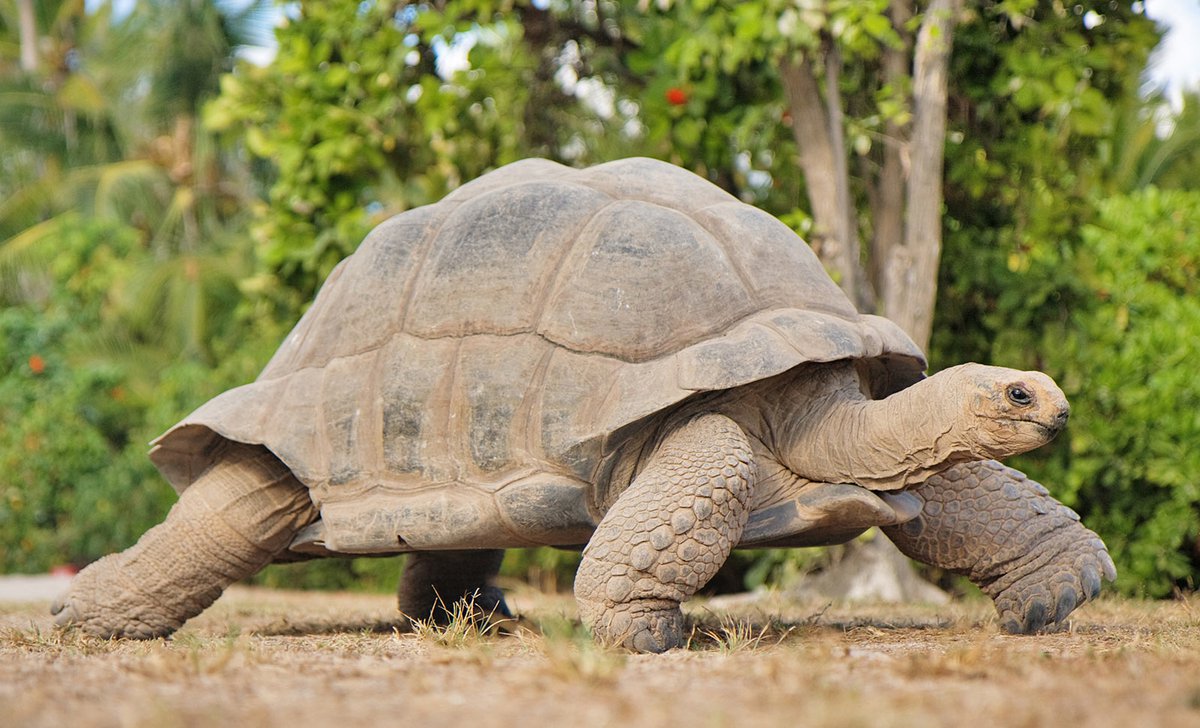 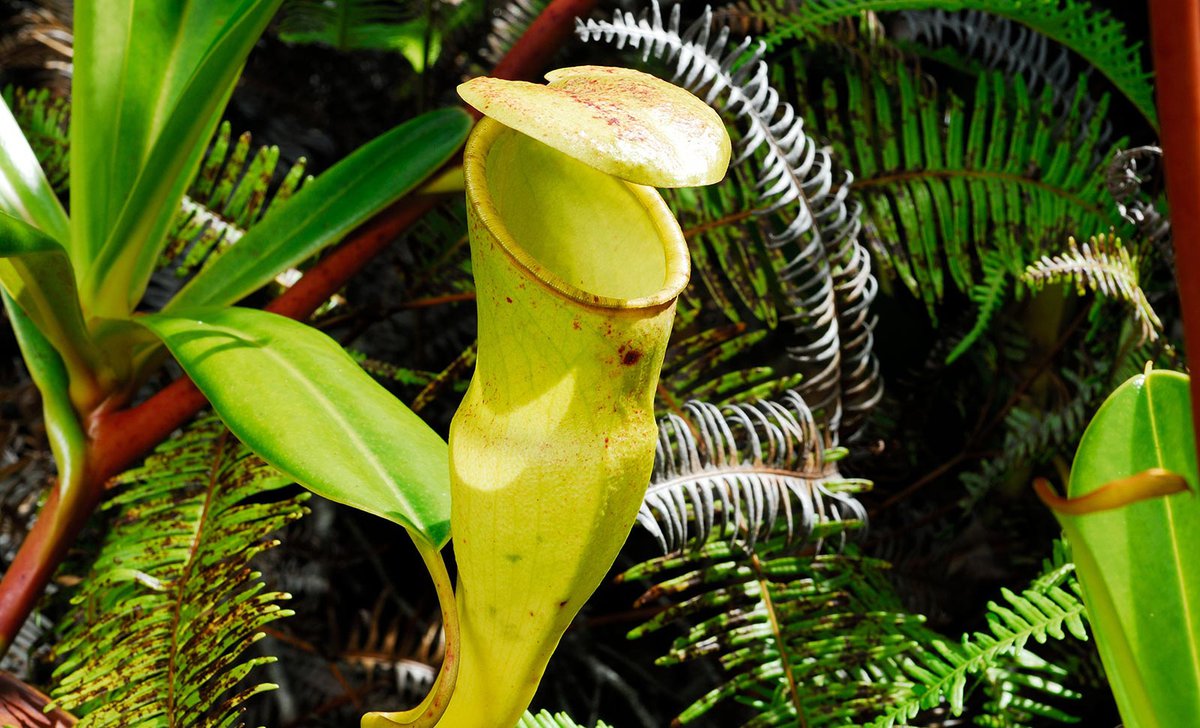 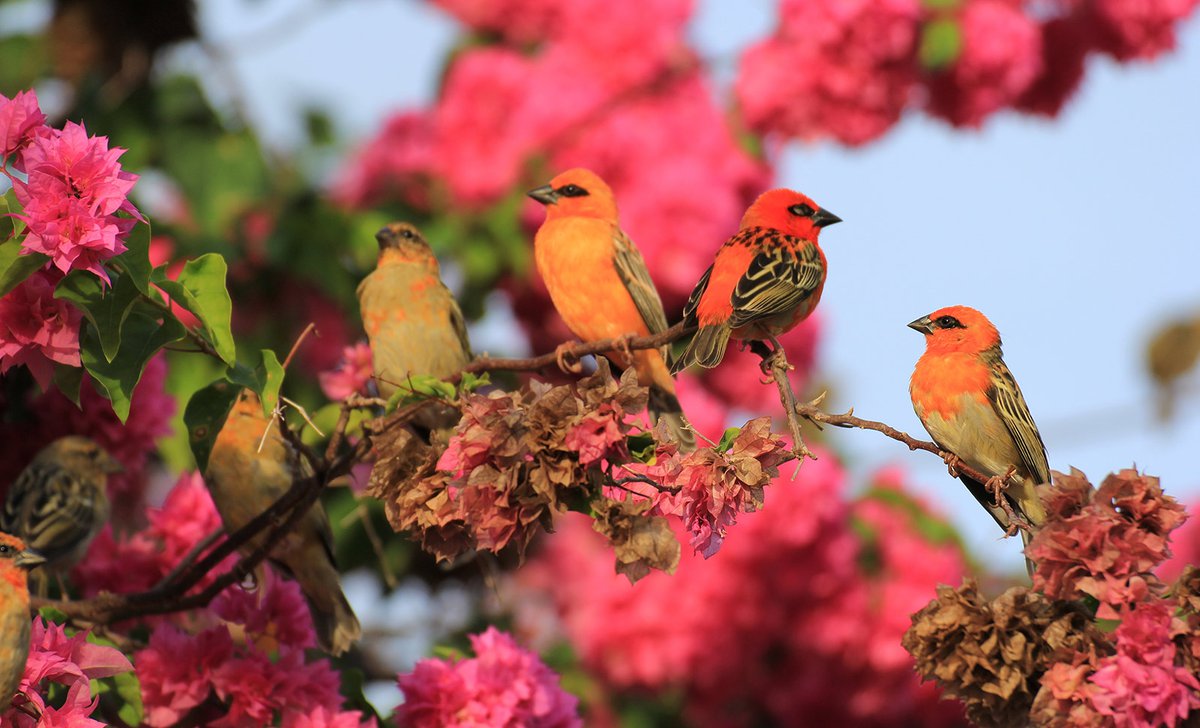 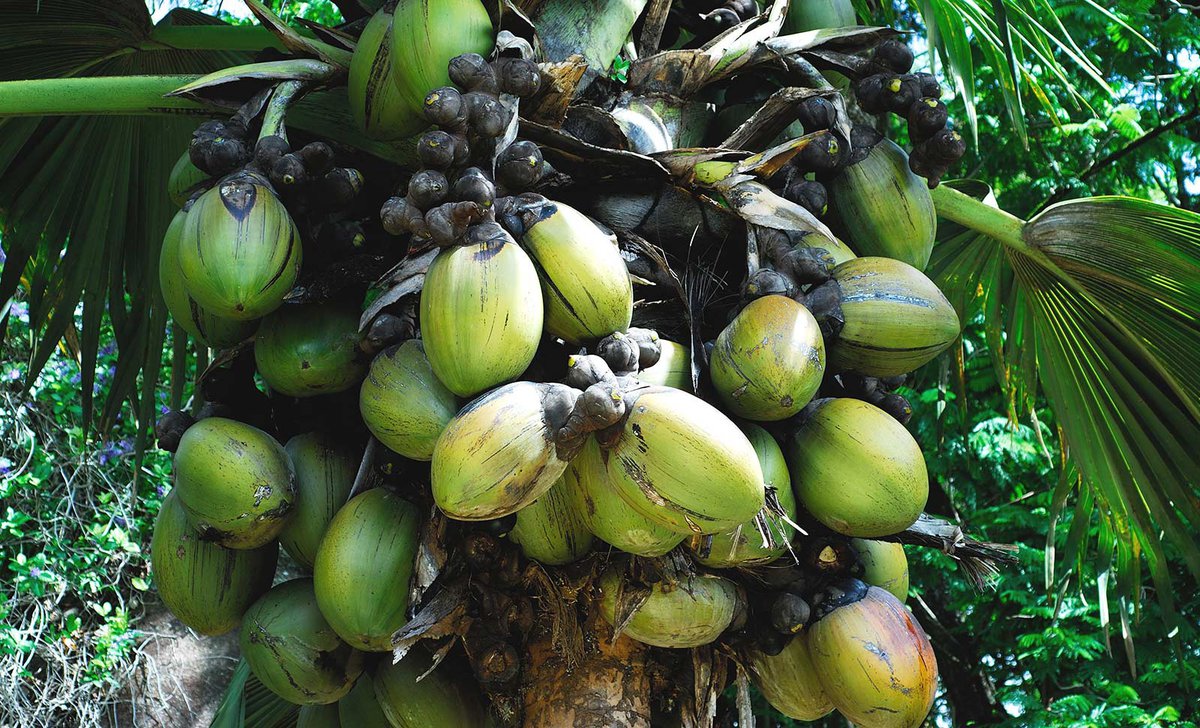 Until 1972, the only way to reach the Seychelles was by boat, so its wildlife and culture developed in relative isolation. The multiple islands have distinct identities, and the huge diversity in flora and fauna have earned them the moniker “Garden of Eden”.

The Seychelles is the only place where you can see the coco de mer; it’s endemic to the islands of Praslin and Curieuse. The seeds were once believed to grow on a mythical tree at the bottom of the sea. The giant tortoise are just as rare. They only survive in the wild in two places: here and the Galapagos. 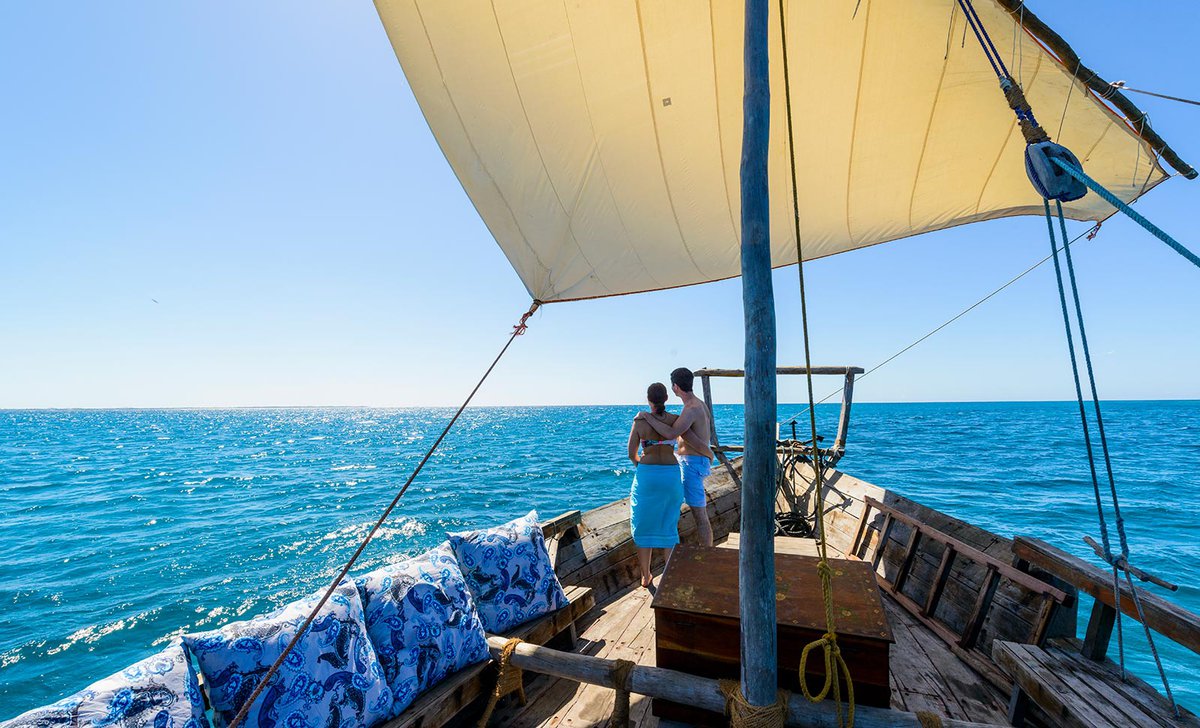 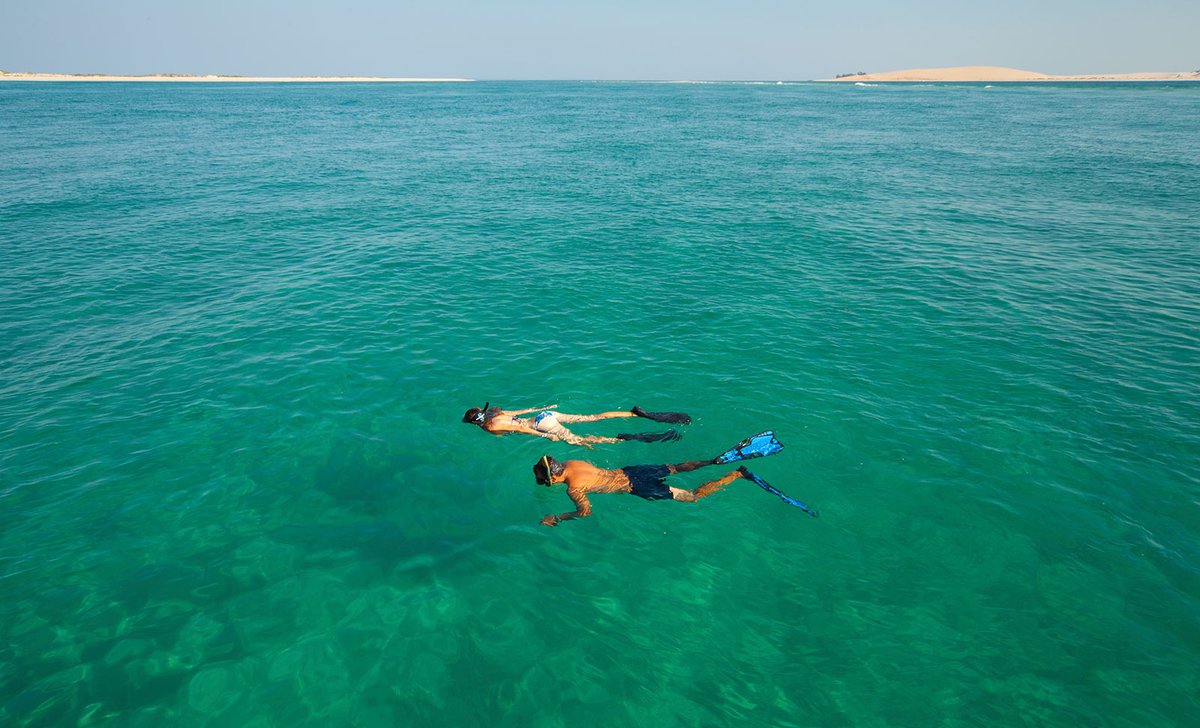 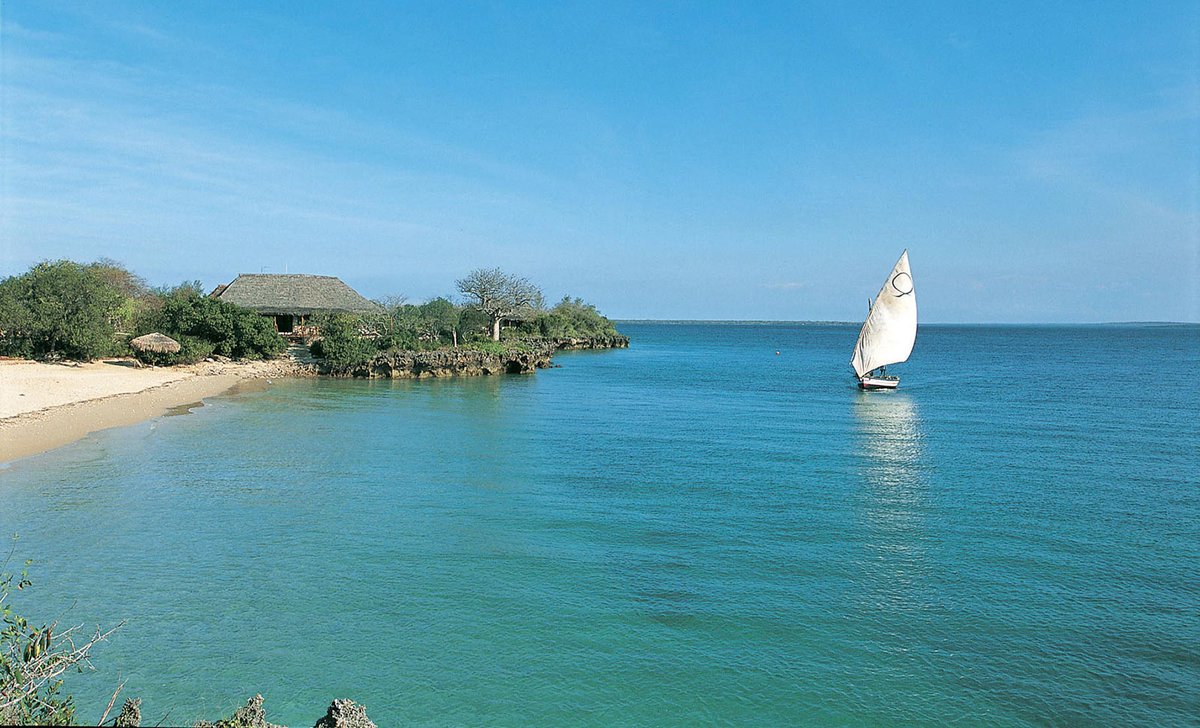 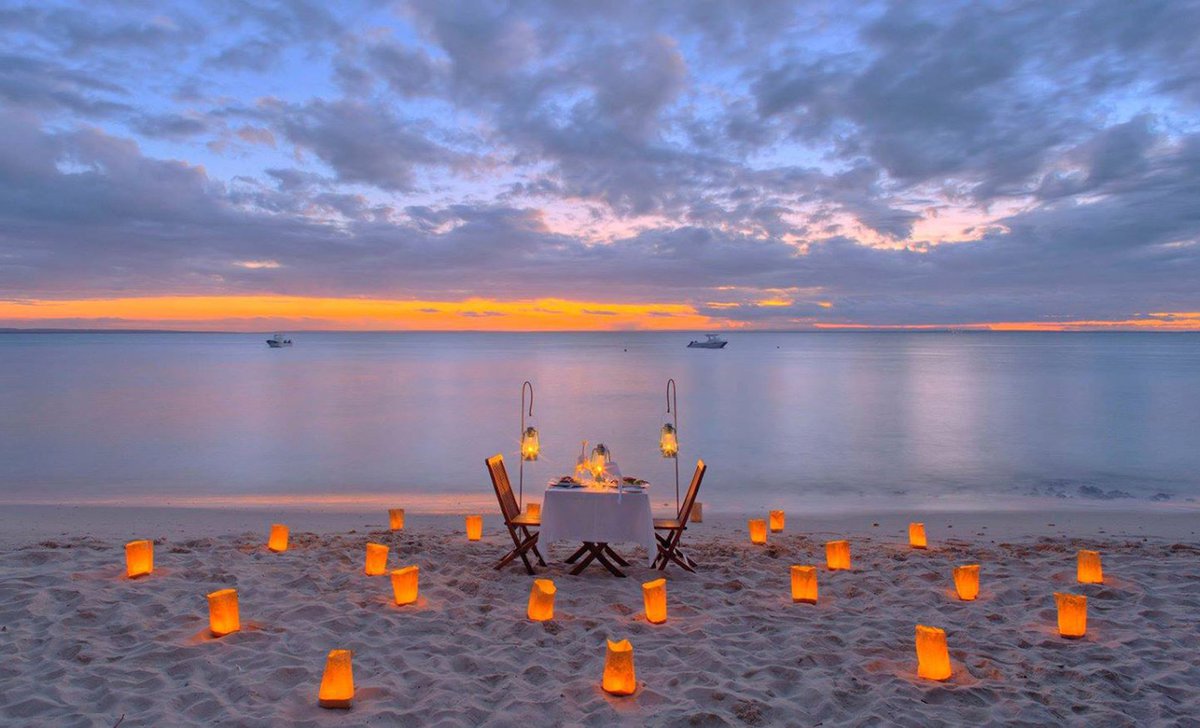 Medieval merchants criss-crossed the Indian Ocean by dhow, single or double-masted sailing ships with long, thin hulls. You can recreate their historic journeys on a dhow safari in Mozambique, hugging an unspoilt and picturesque coastline fringed with tropical islands.

By dhow you can sail between numerous islands, hopping from one to the next. These boats have a shallow draft, so you can come ashore even where there’s no harbour. Discover uninhabited islands and secluded snorkelling spots, then feast on whatever your dhow crew has caught that day during an atmospheric lantern lit barbecue out on the beach.
Enquire Now Book with Confidence
Trustpilot