We know from many of our clients that the chance to see big cats up close is one of the main reasons they choose a safari in Africa. And those big cats rarely disappoint: whatever your age, and how ever many lion, tiger, or leopard you have been lucky to see previously on your travels, a close encounter with big cats in the wild will always take your breath away. 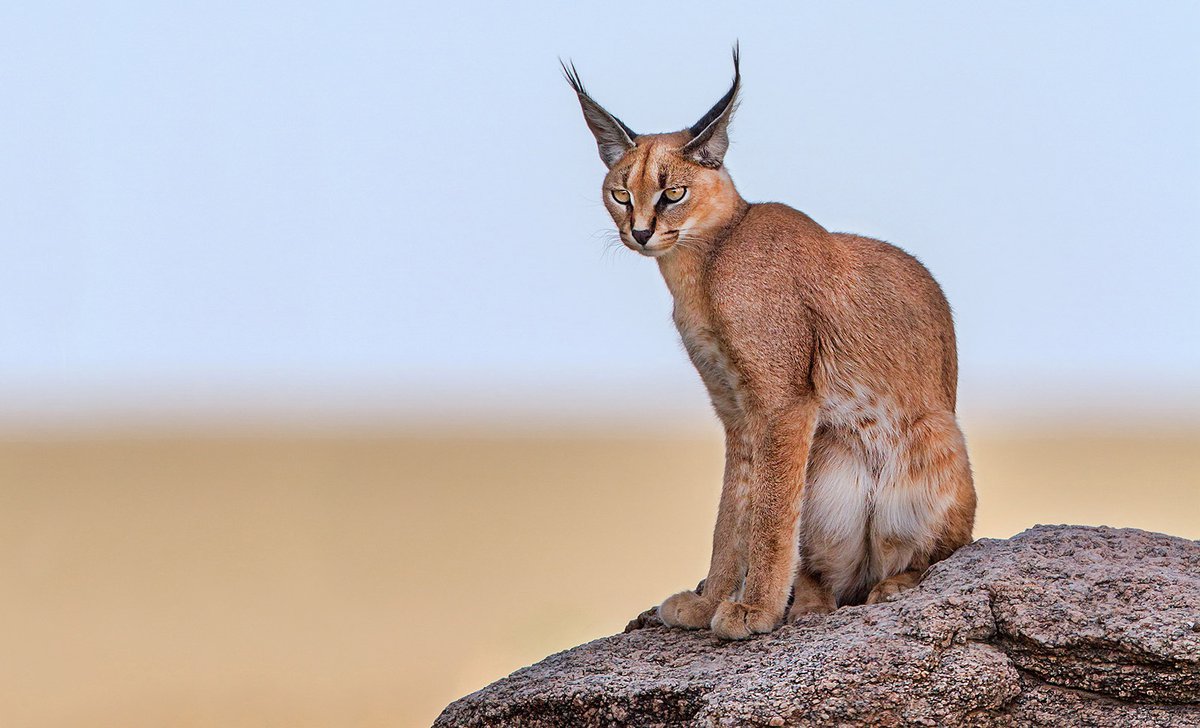 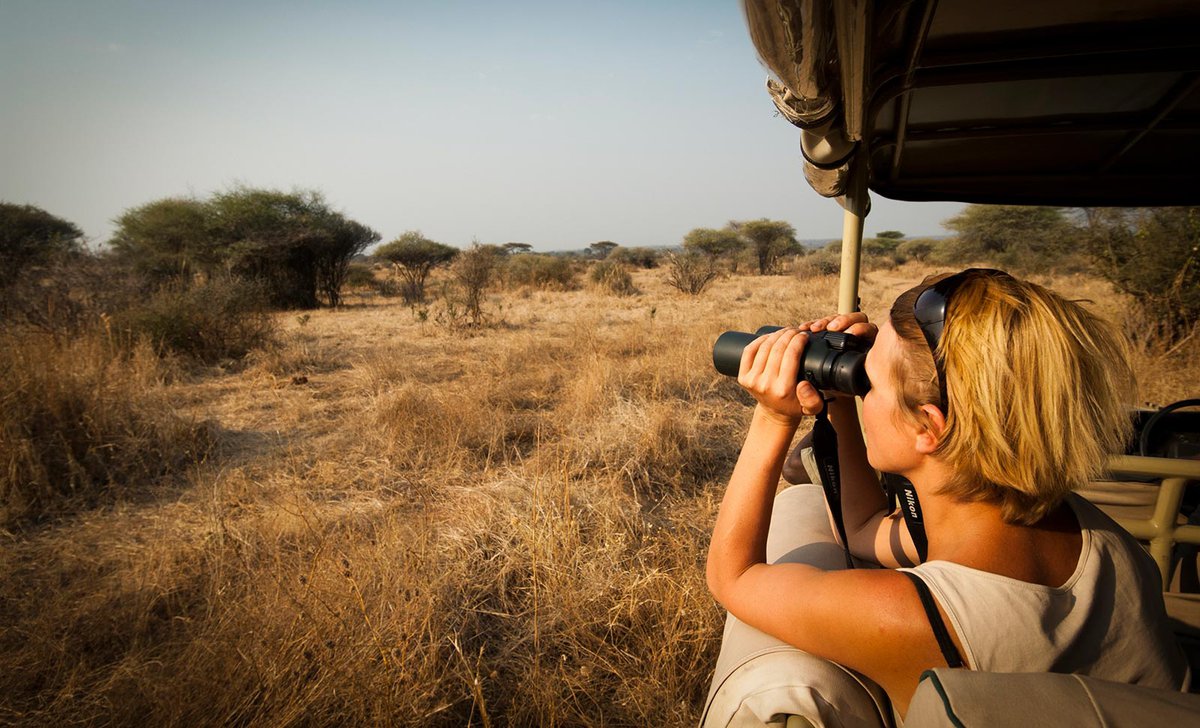 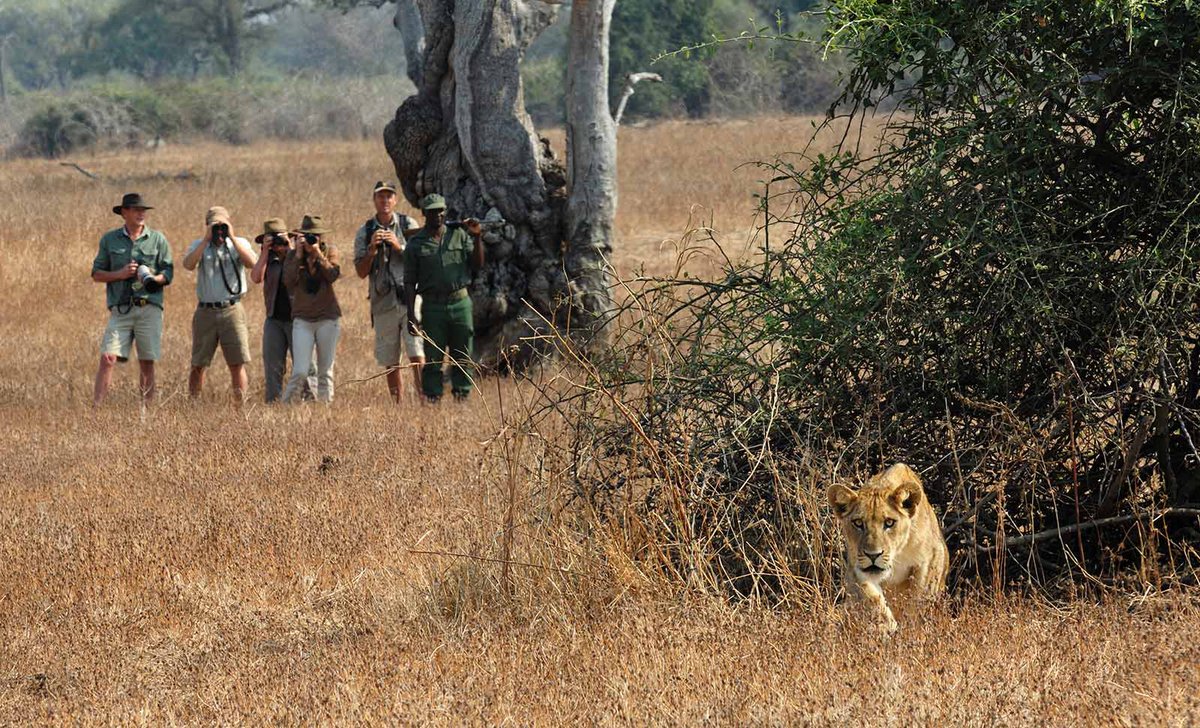 We Make Sure You See Your Favourites

Although there are big cats across Africa, many of the species are notoriously shy — leopard, caracal, and serval for example — so you need to choose your destination carefully to give you the best change of getting the sightings you want. At Africa Exclusive, we know which parks and reserves will give you the best chance of encountering your favourite cat, so we can tell you with confidence where you are most likely to see them in any given season. 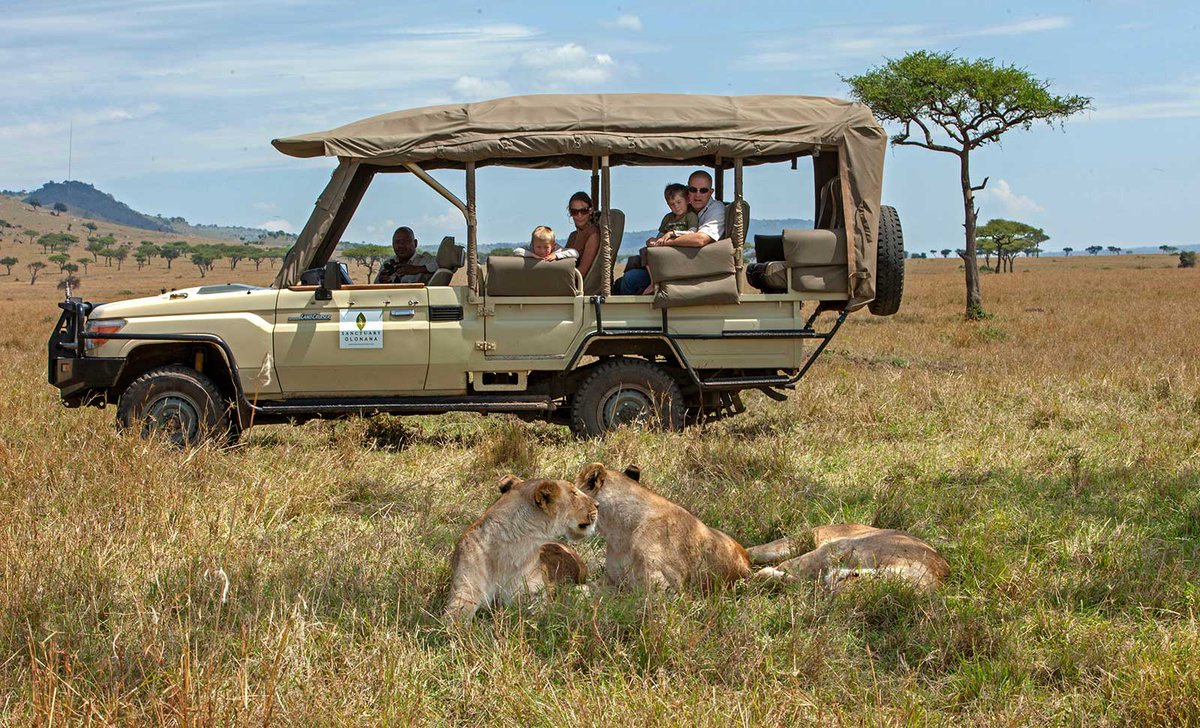 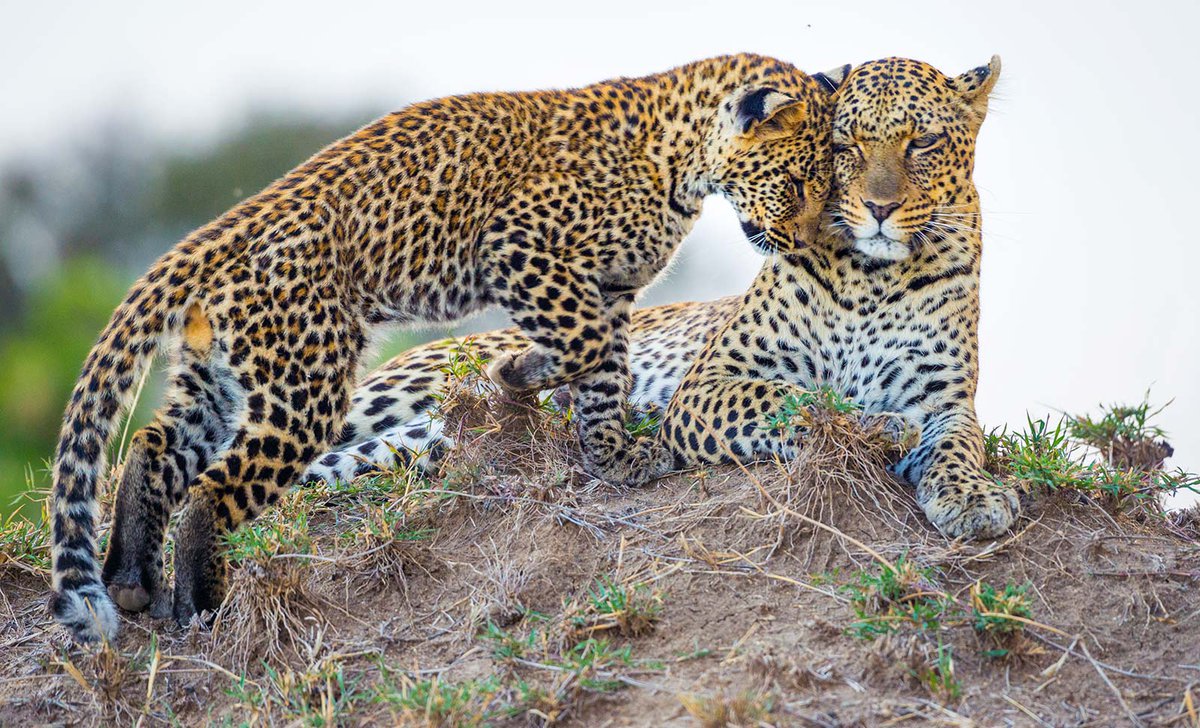 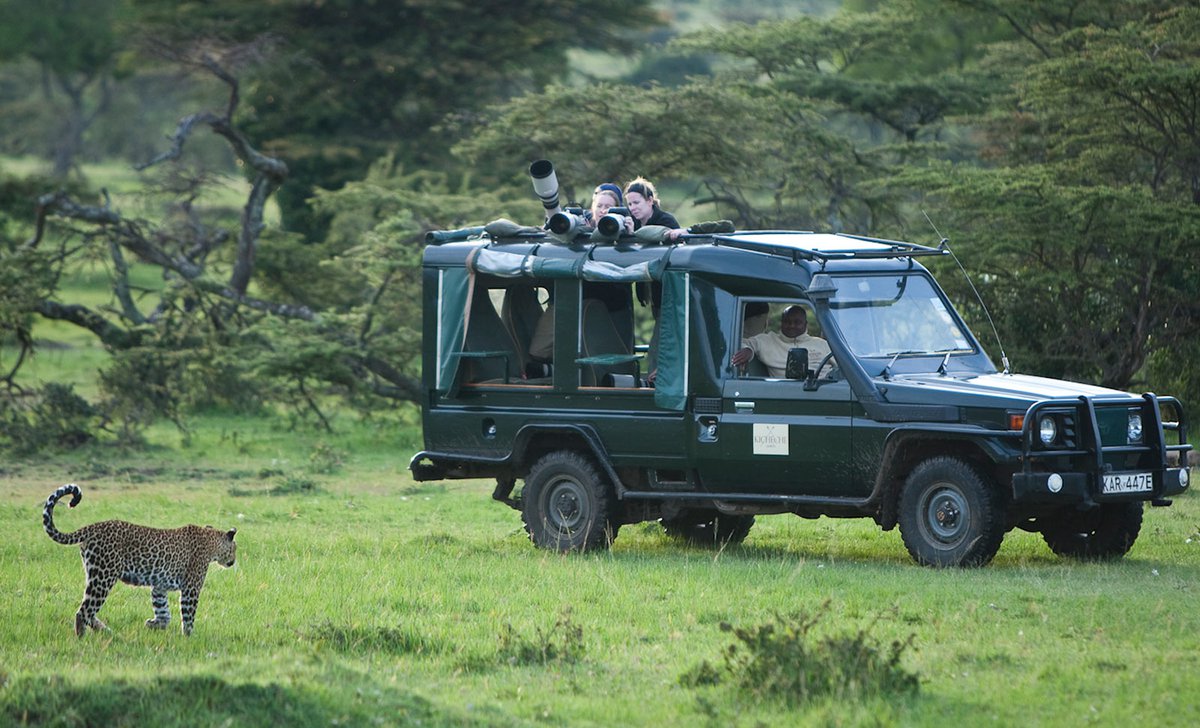 In Kenya’s Masai Mara, for example, we know that the private wildlife reserves are home to large populations of leopard. Seeing a mother playing with her cubs, keeping them safe from predators, is one of life’s great joys, and we want you to be able to enjoy it to the fullest. To this end, we book you into small, exclusive camps so that when you do go out on safari and chance upon such wonders, you won’t be sharing it with crowds of other spectators. You can take as long as you want to soak up the experience, and will get the very best angles for your photographs. 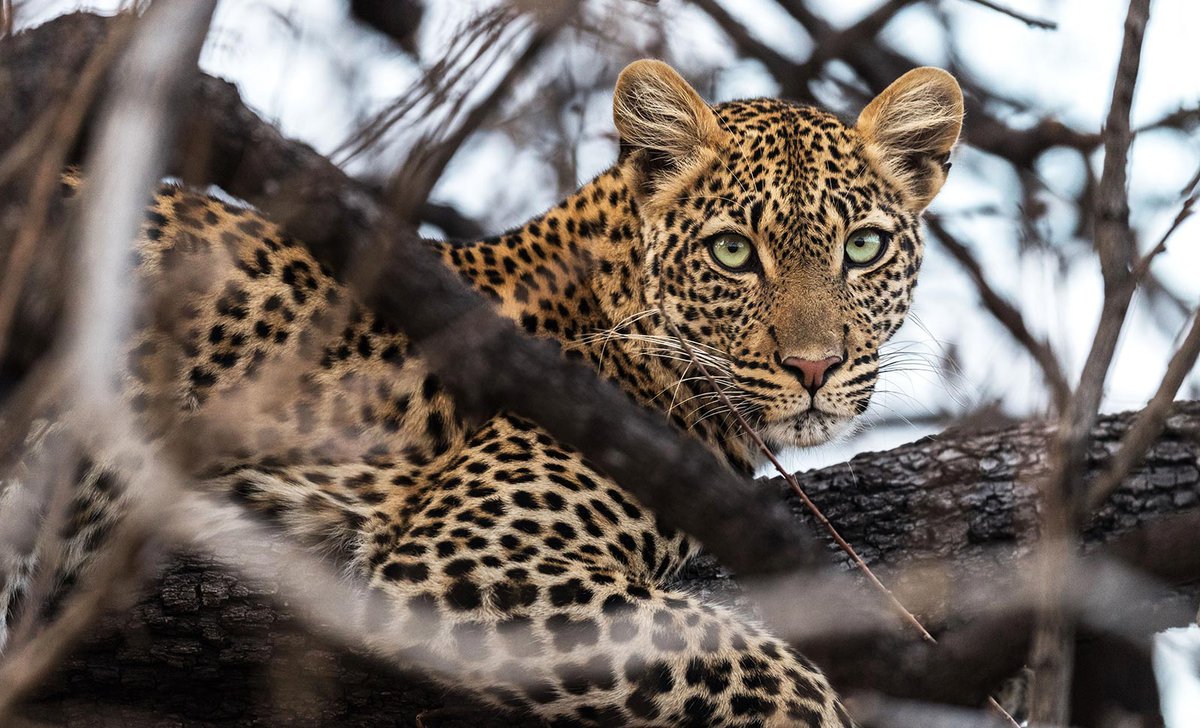 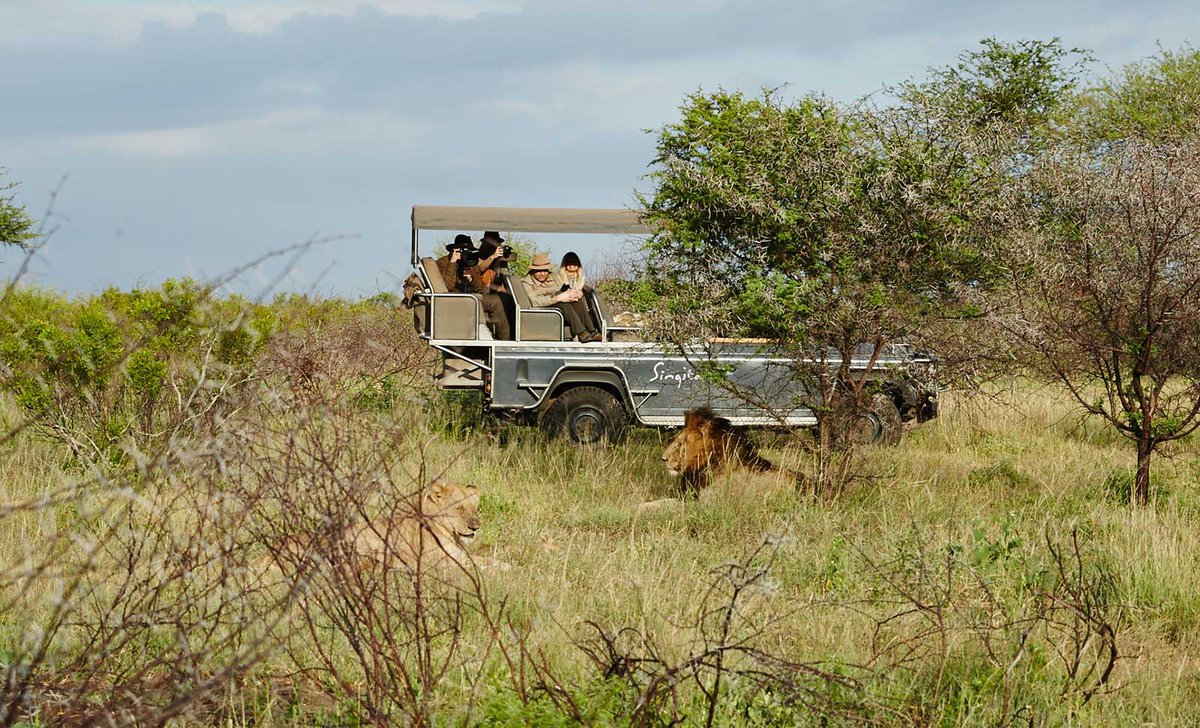 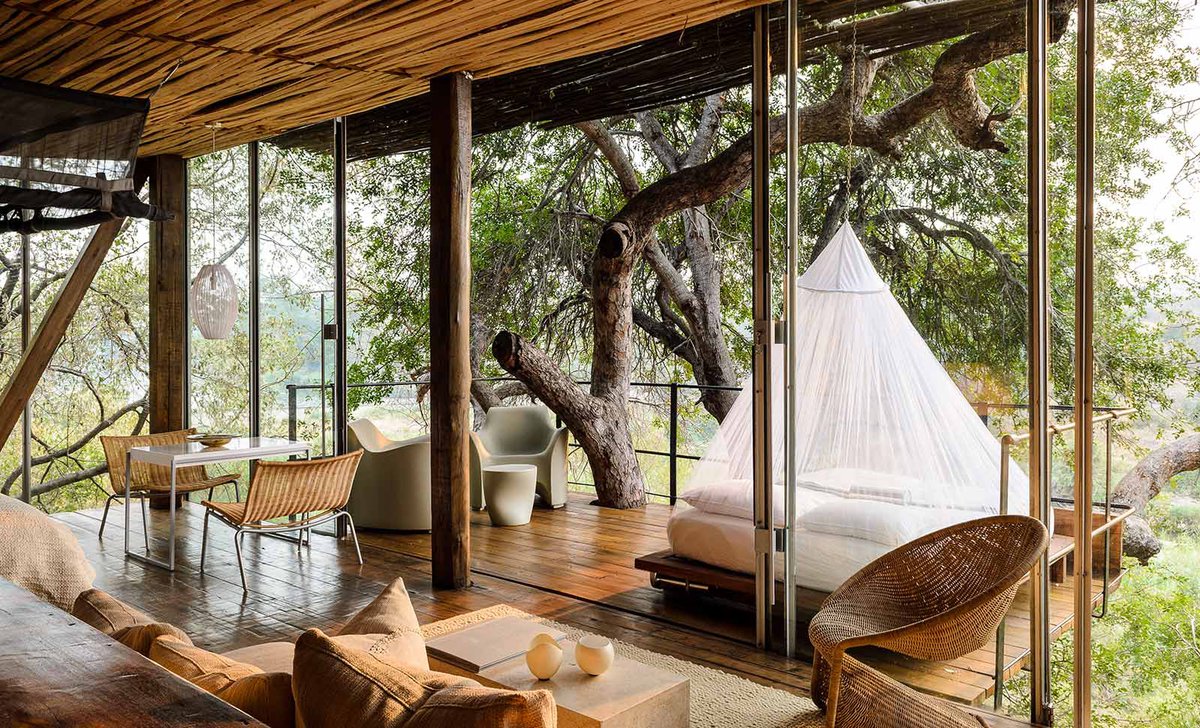 In South Africa, where you can take one of our malaria-free safaris, you’ll find the Big Five, including substantial populations of lion and leopard. The luxurious Singita Lodges are on private reserves neighbouring the Kruger National Park, one of the most famous in Africa, and Singita Lebombo and Sweni in particular give you unrivalled access to the incredible four prides of lion living in the vicinity. Females and their young frequently roam close to the lodges, to feed or make use of the watering holes, and you also stand a good chance of seeing cheetah (adult males as well as females with their newborn cubs). 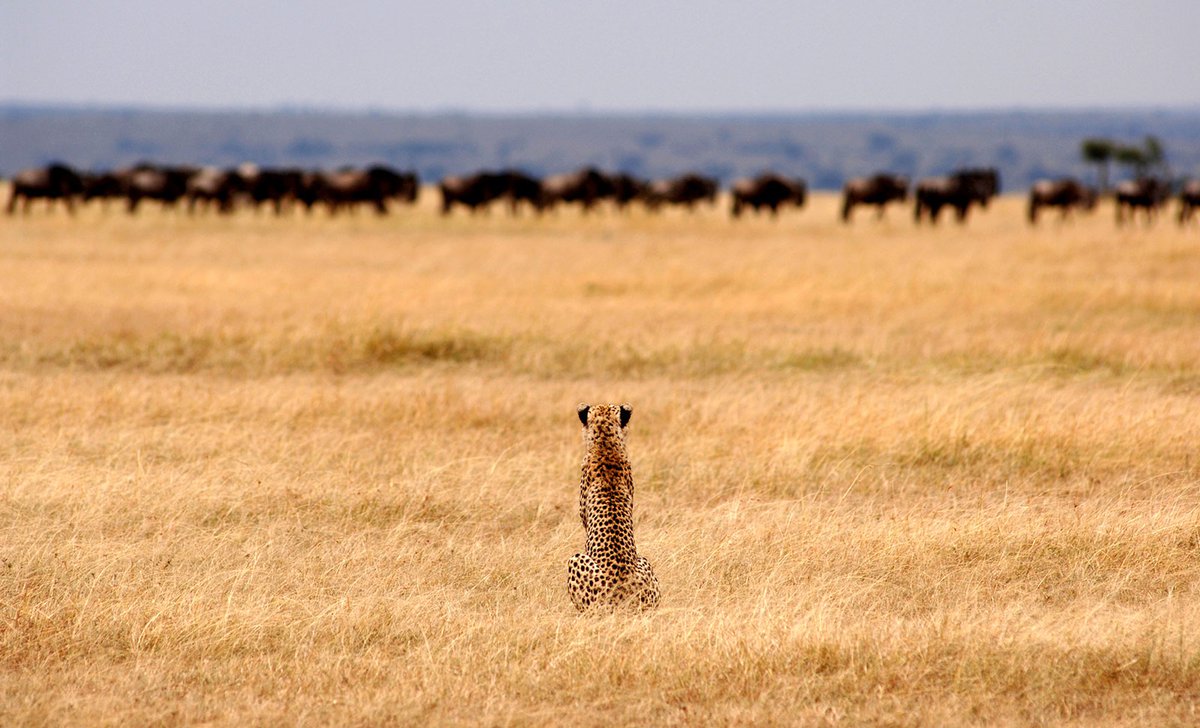 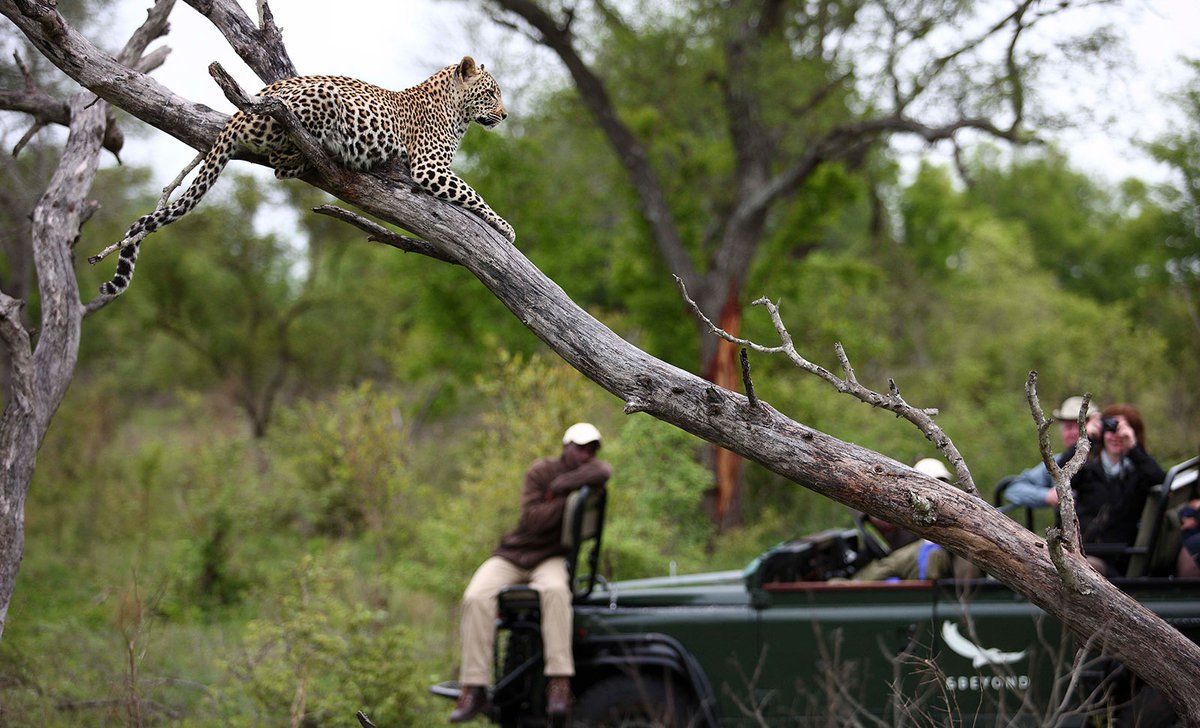 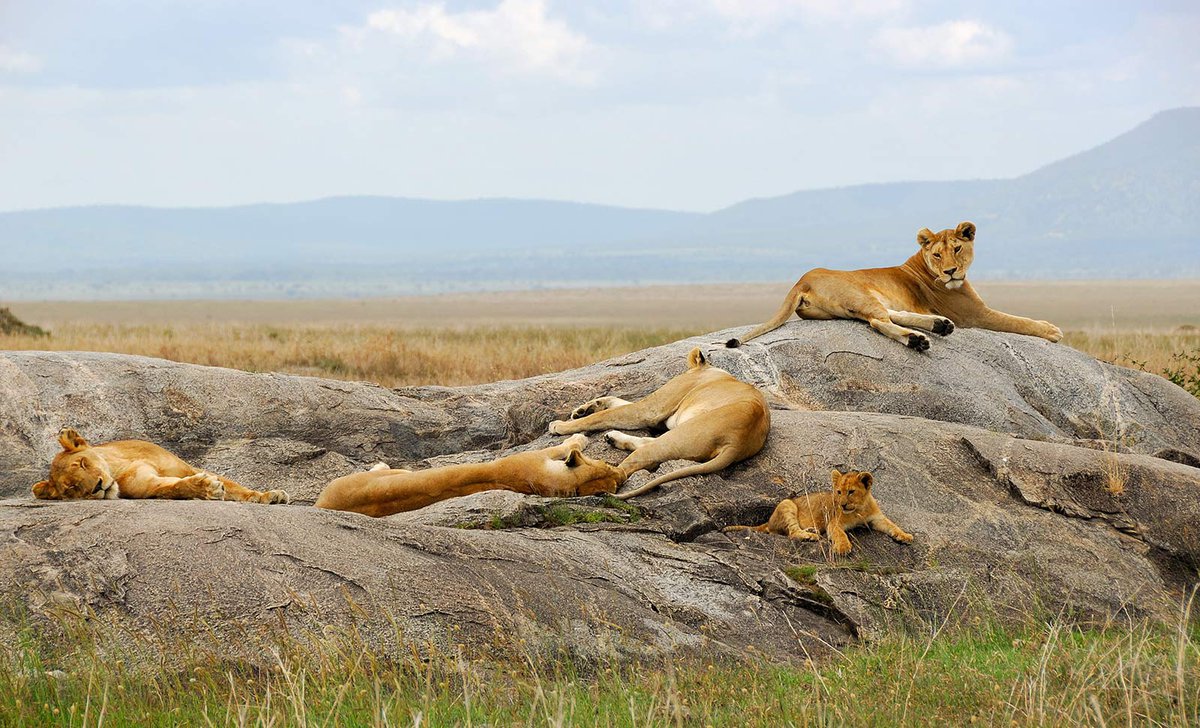 High Cat Concentrations in the Serengeti

The vast plains of the Serengeti are renowned for the great migration of wildebeest and zebra, with hundreds of thousands of creatures on the move at any one time, but in Tanzania there are big cats, too. Cheetah are perhaps the most iconic Serengeti cat, seen stalking herds across the plains or perched on a termite mound surveying the horizon. Leopard are also present, slinking shyly through the undergrowth, but occasionally enticed out into the open when their curiosity gets the better of them. The guides of the Serengeti are superb, able to intuitively work out where the animals will be hiding, and to position you accordingly to see them. 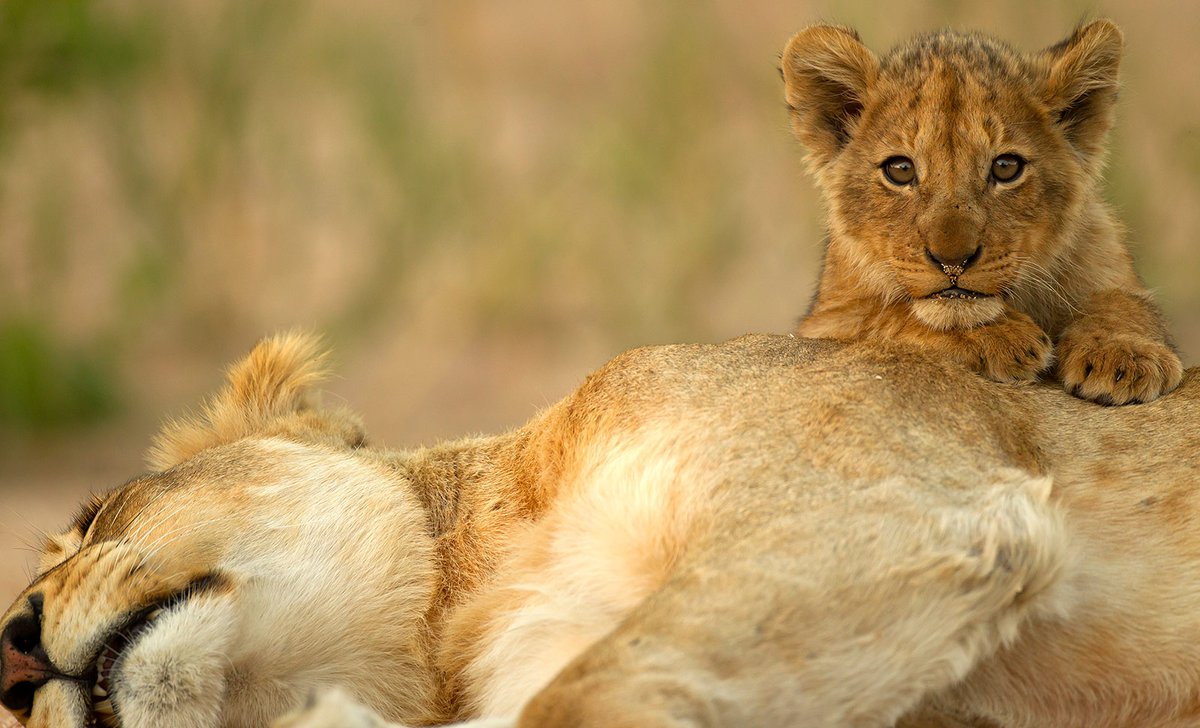 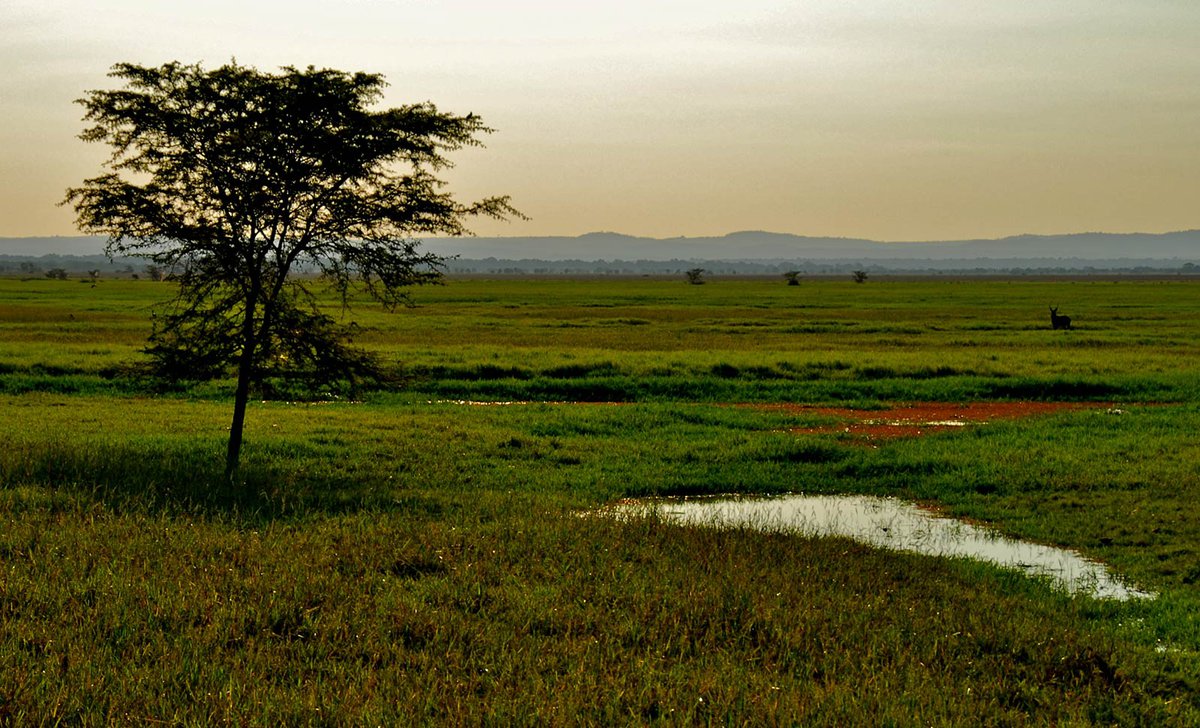 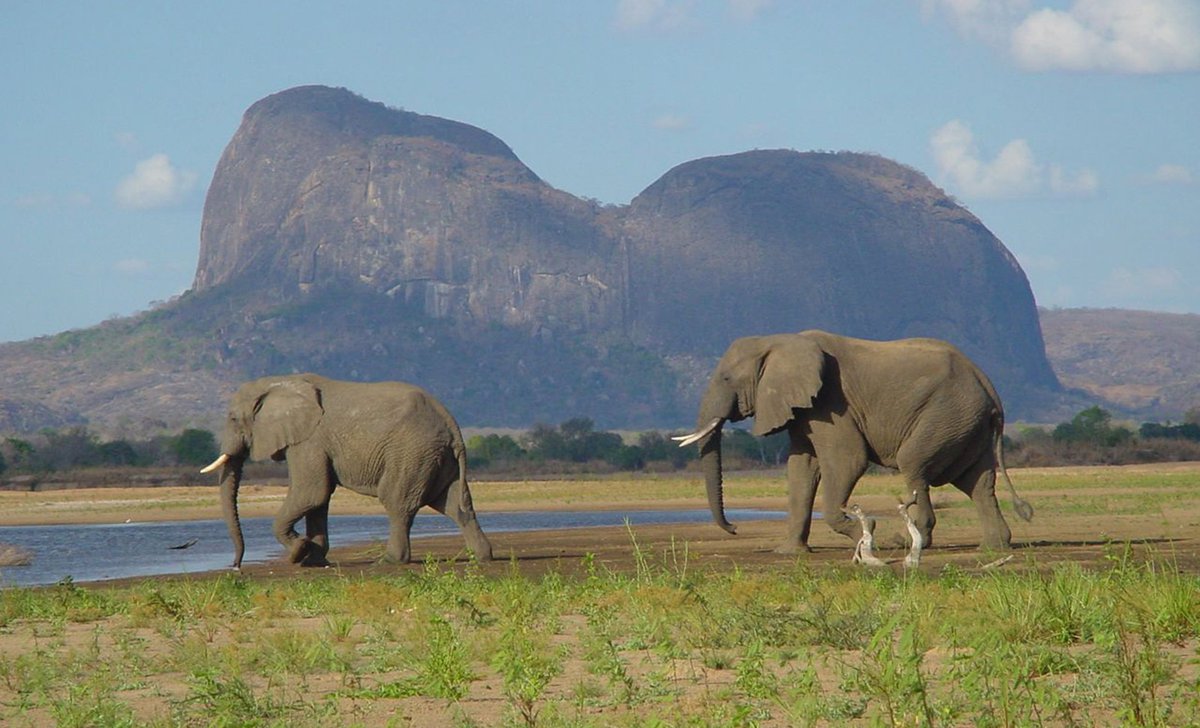 Have You Considered Mozambique?

Last but certainly not least, have you ever thought of taking a safari in Mozambique? The stunning Gorongosa and Nyassa national parks are much less visited than many of their counterparts: you will have these parks more or less to yourself. Dedicated conservation, following years of civil war, is seeing Gorongosa restored. From just a handful of lions, there are now over 150. Leopard too are being reintroduced to combat rampant baboon populations and help balance the ecosystem. After a lone male leopard was spotted in 2020, two additional males and two females have been translocated from South Africa.

In addition to the cats, unfazed by the presence of humans and jeeps, you will also see herds of elephant, and sable. It is possible to explore the parks, and see the wildlife up close, on a walking safari, as well as by jeep or by boat.

With so many opportunities to see Africa’s big cats in the flesh, what are you waiting for? The lion and the leopard, the cheetah too, are waiting for you. Come and listen to them roar.
Enquire Now Discover More in Kenya Learn More About South Africa Read More About Tanzania Book with Confidence
Trustpilot