History and Culture in KwaZulu Natal

Formerly the Zulu Kingdom, the province of KwaZulu Natal runs along South Africa’s dramatic Indian Ocean coastline. The Drakensberg Mountains create a natural border between Lesotho and the Eastern Cape, and offer some excellent hiking routes.
Historically, this is undoubtedly the richest part of South Africa, with archeological finds dating back millennia. An estimated 20,000 works of San rock art have been discovered in caves in this area — the highest concentration of petroglyphs south of the Sahara. Created over a 4,000 year period, they tell of the San people’s spiritual world, as well as depicting scenes of everyday life. The cultural significance of these artworks, combined with the exceptional natural beauty of the basaltic buttresses and sandstone ramparts, has earned the uKhahlamba-Drakensberg Park protection as a UNESCO World Heritage Site. 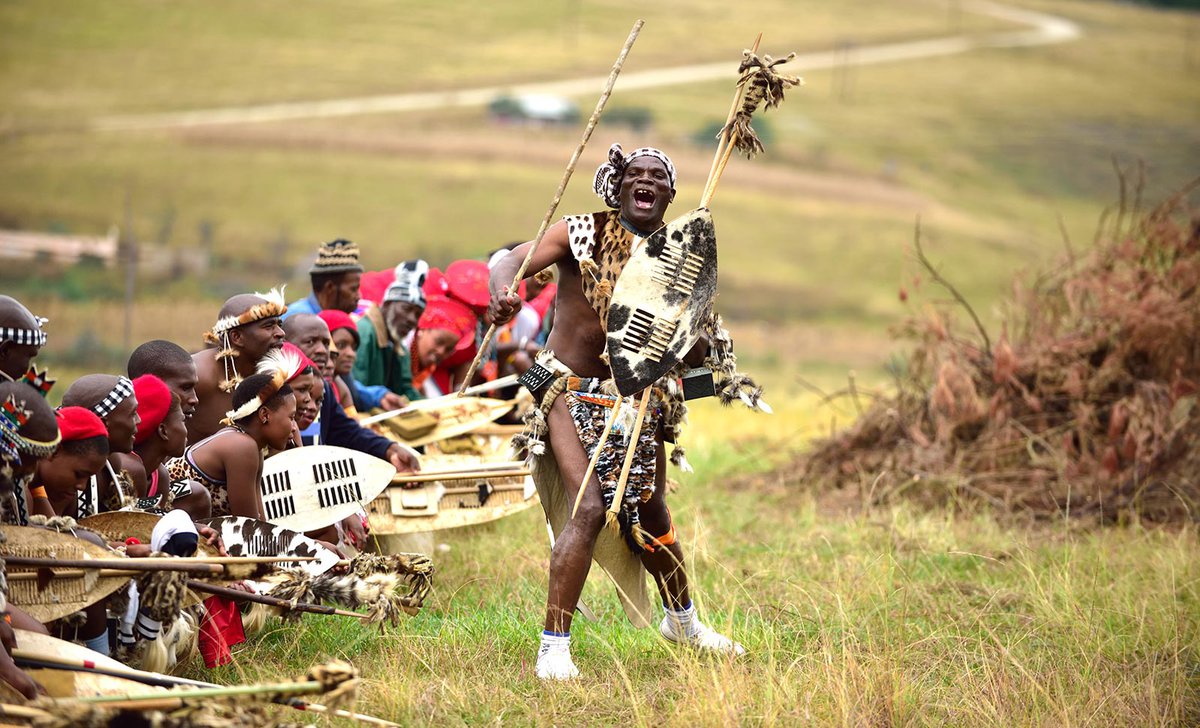 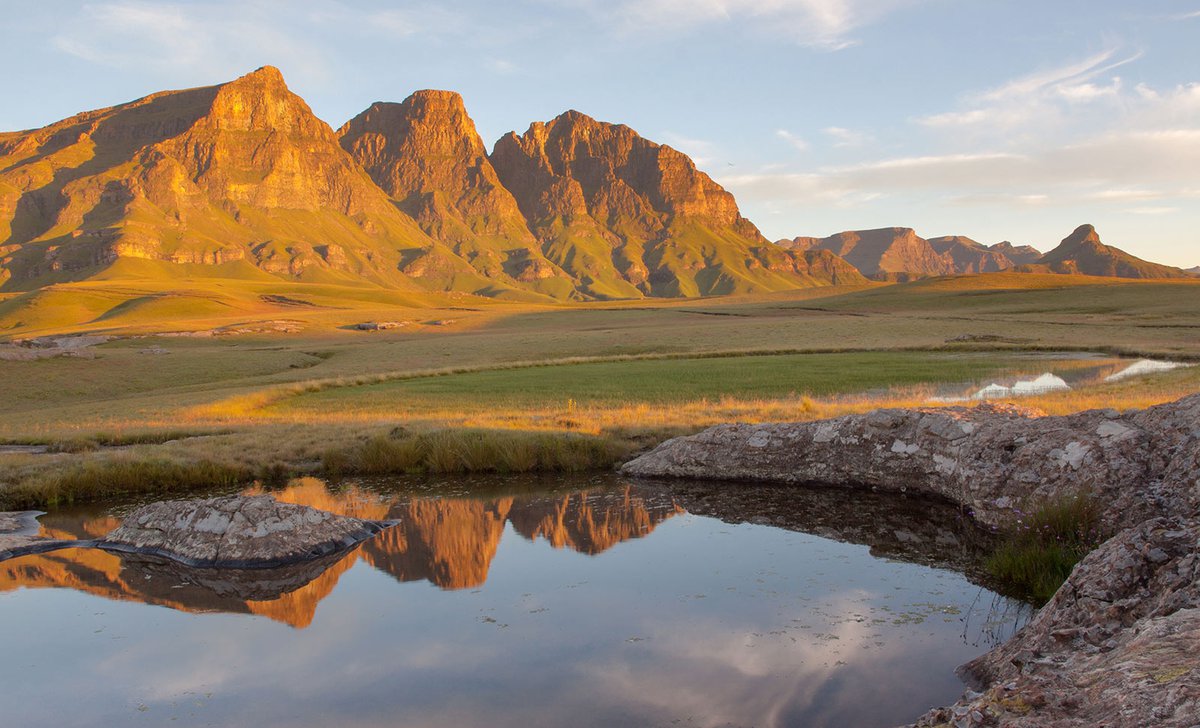 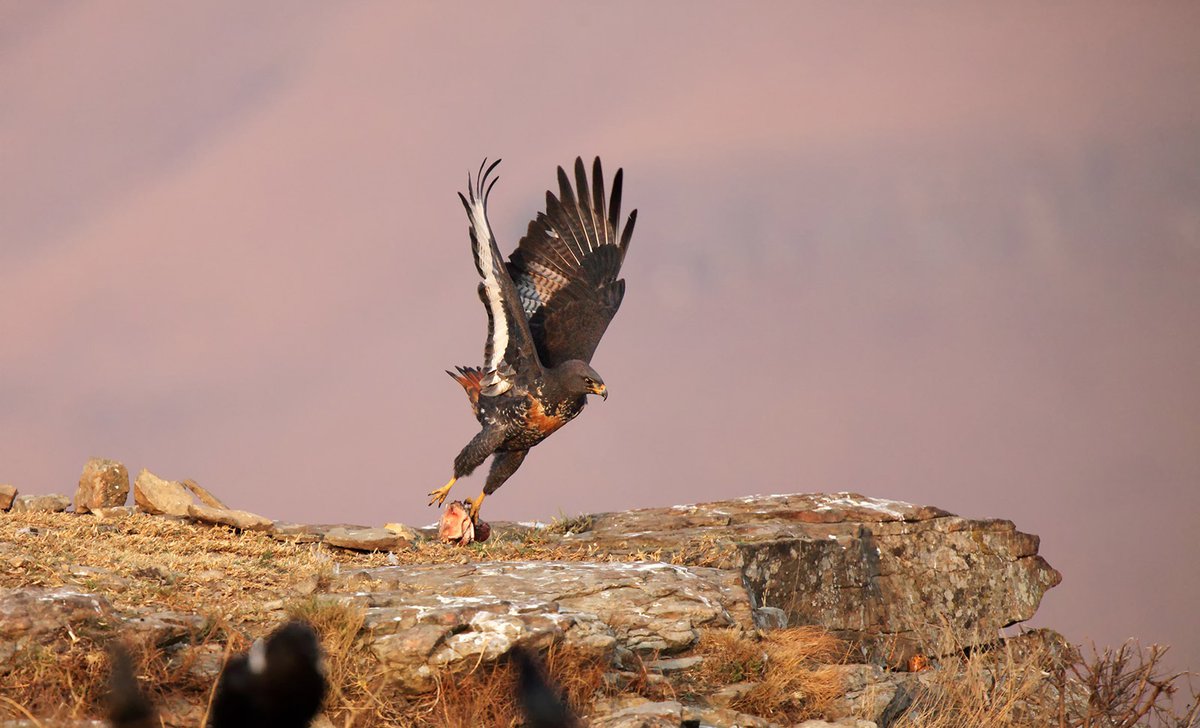 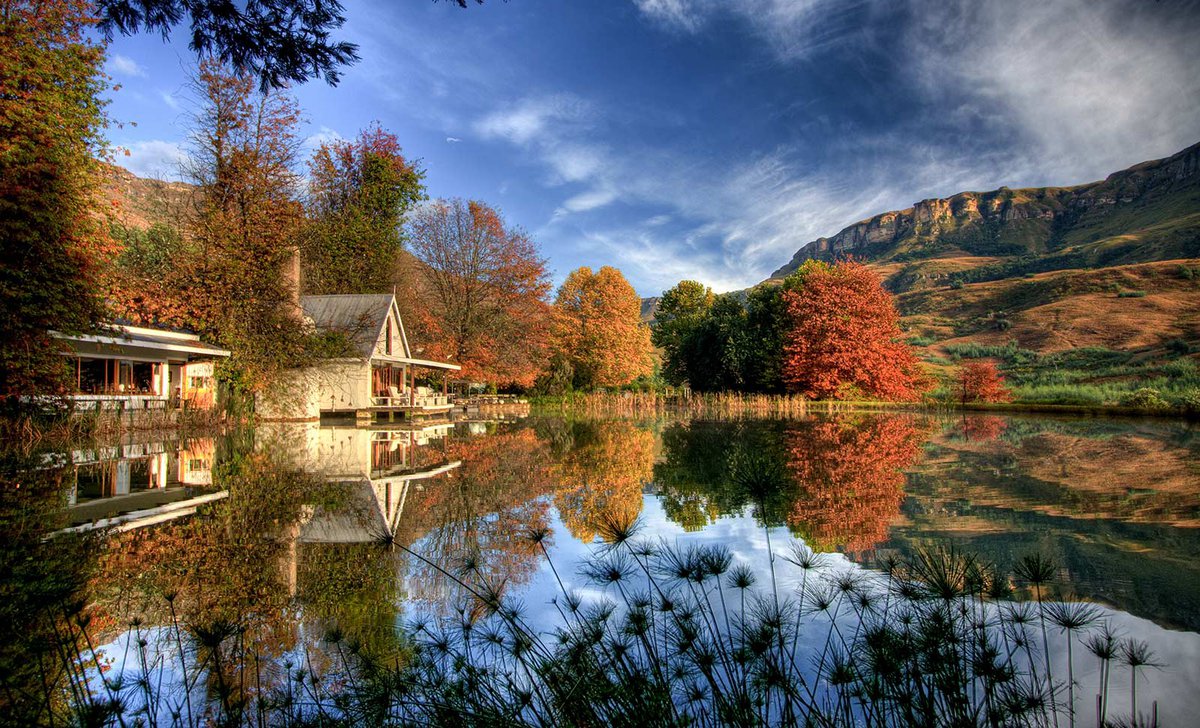 History lovers can also visit more than 80 battlefields, museums and forts along the KwaZulu Natal Battlefields Route. The majority of these sites relate to the Zulu Wars and the Anglo Boer War in the 19th century, and the passionate local guides have a wonderful ability to bring the past to life as they regale you with remarkable feats of bravery and death defying acts.

At KwaZulu Natal’s heart are the dramatic peaks of the Drakensberg, meaning 'Dragon’s mountains' resembling a line of dragon’s teeth or a wall of spears. They rise to over 11,000 feet and include some of South Africa’s most striking scenery. The original plateaux have been eroded to create amazing sheer drops giving rise to names of some peaks such as Giants Castle and Mont aux Sources. The Drakensberg also has a number of beautiful nature reserves with high alpine plants, impressive raptors and fast flowing rivers such as the Tugela, which at one point pours over a deep precipice forming Tugela Falls. 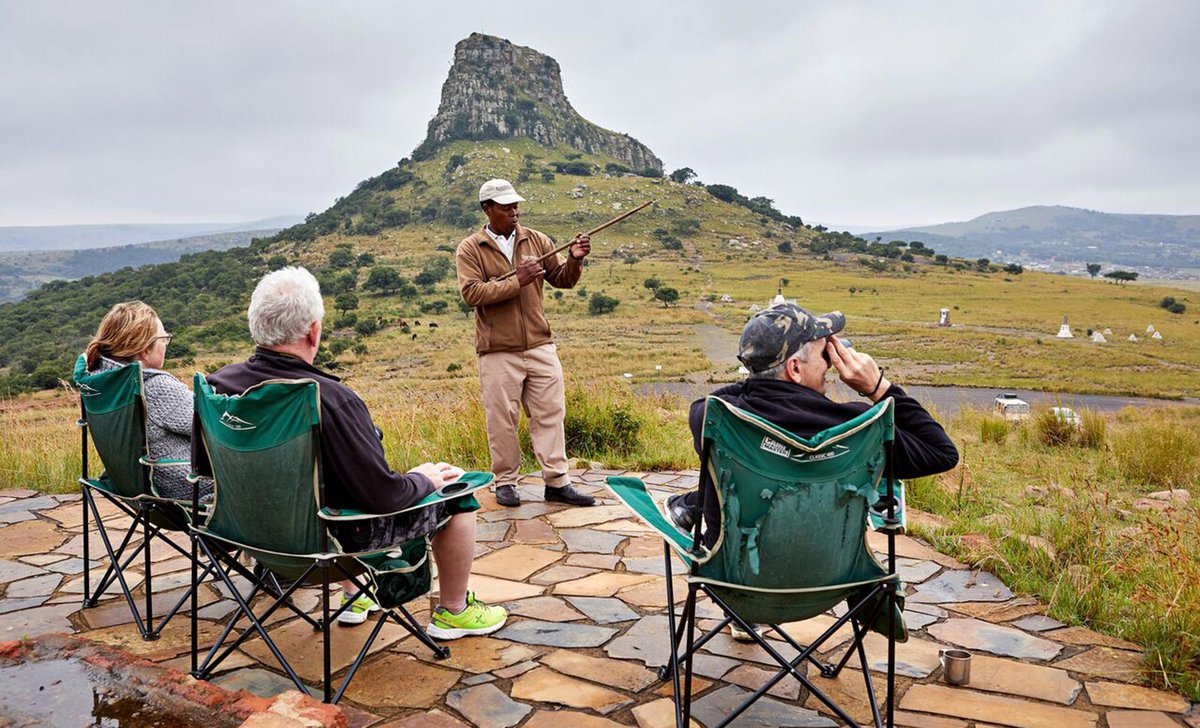 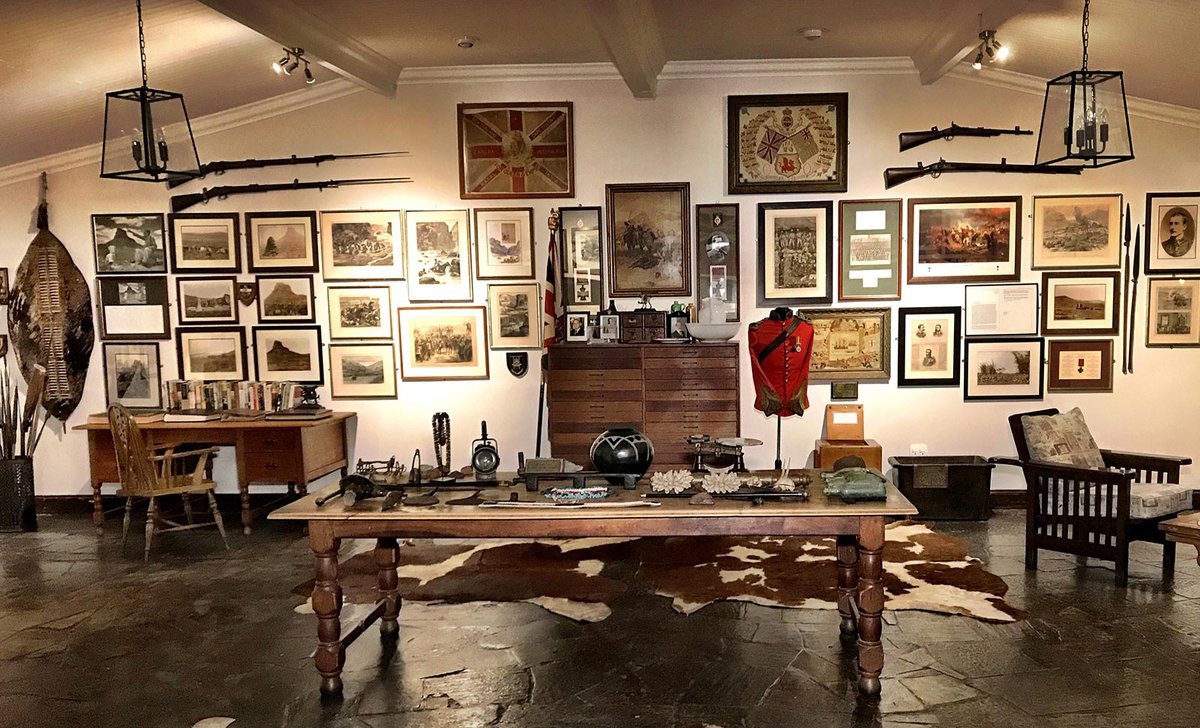 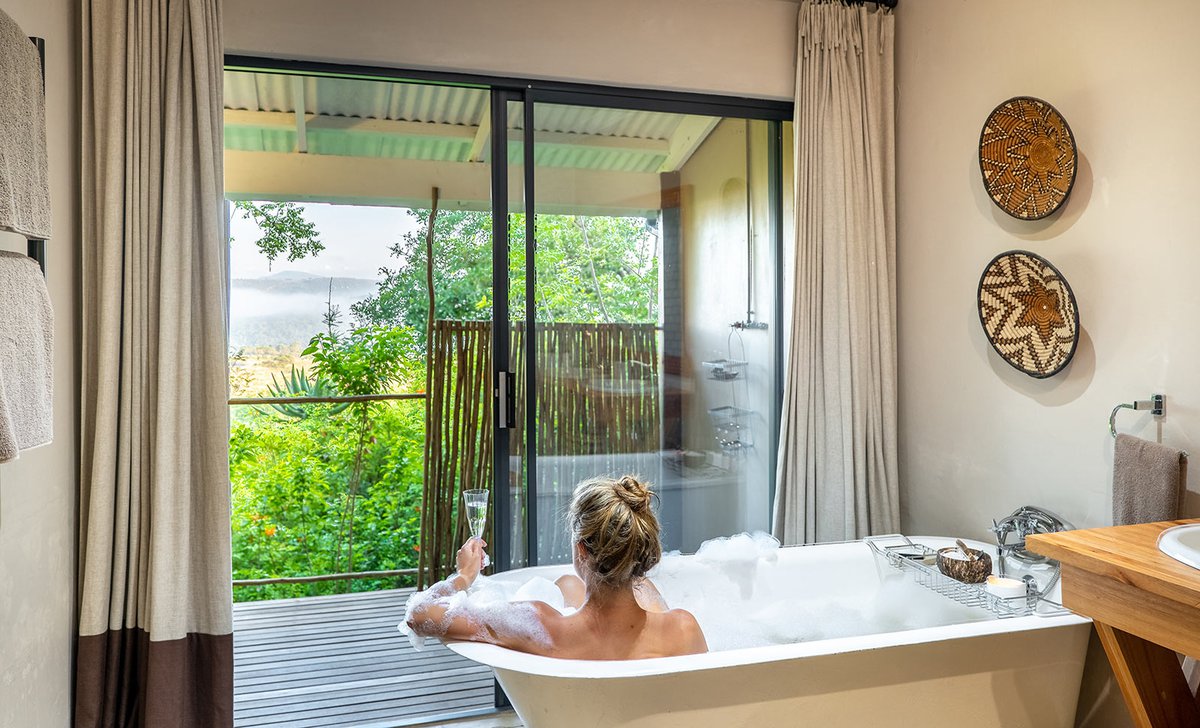 The Anglo Zulu War (1879) was a bloody attempt to bring the Zulu Kingdom under British control. The Zulus were given an ultimatum — to disband their army and abandon important cultural practices — and of course they wouldn’t comply.

The most famous battlegrounds are Isandlwana — where there was a decisive victory for the Zulus — and Rorke’s Drift, where the next day a tiny British force repelled 4,000 warriors over 12 hours. The area’s now a Natural Heritage Site and a must-see for amateur historians. 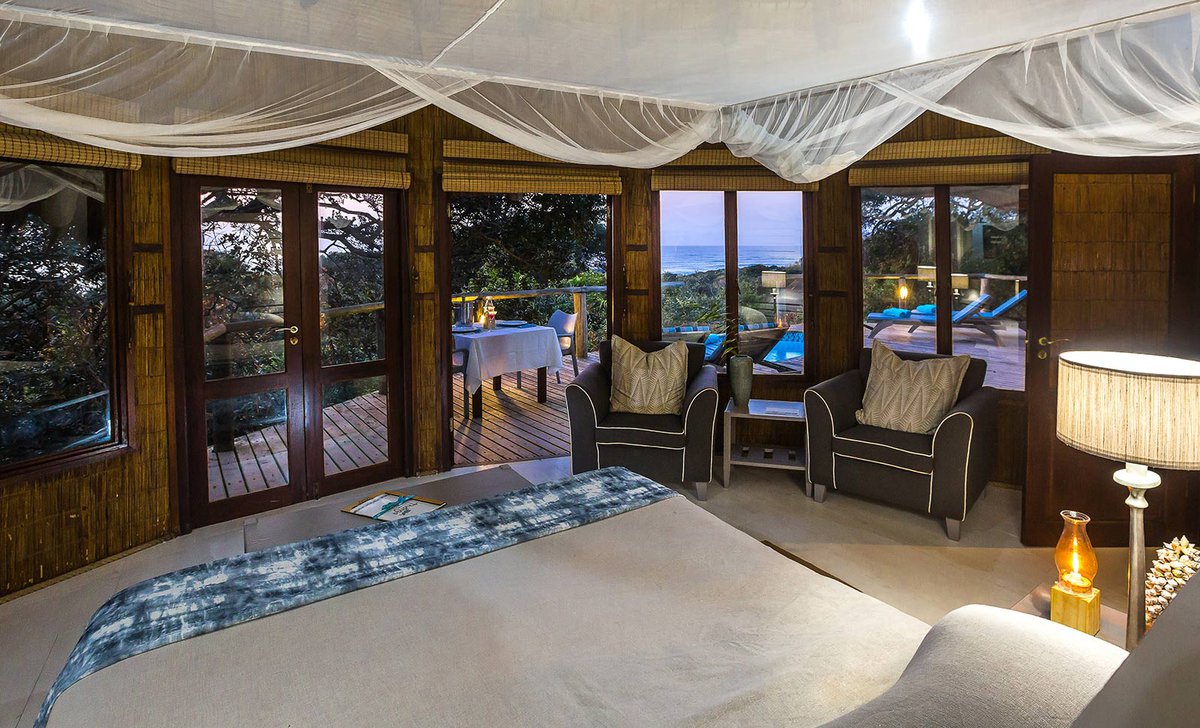 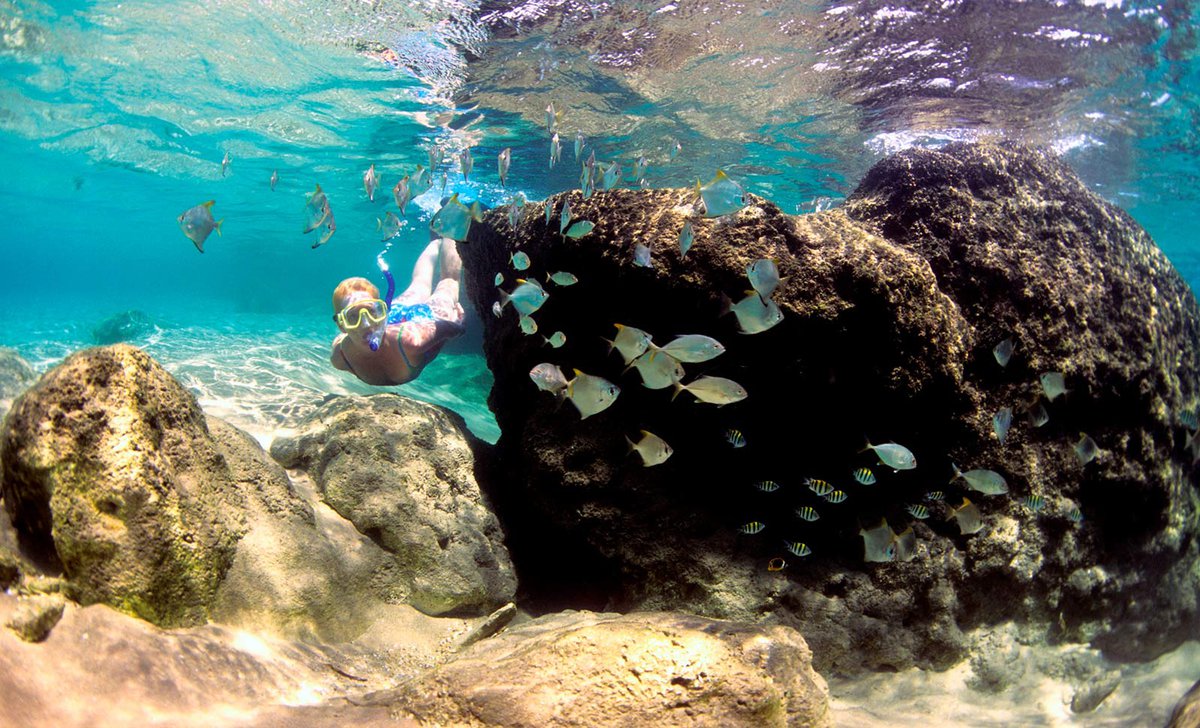 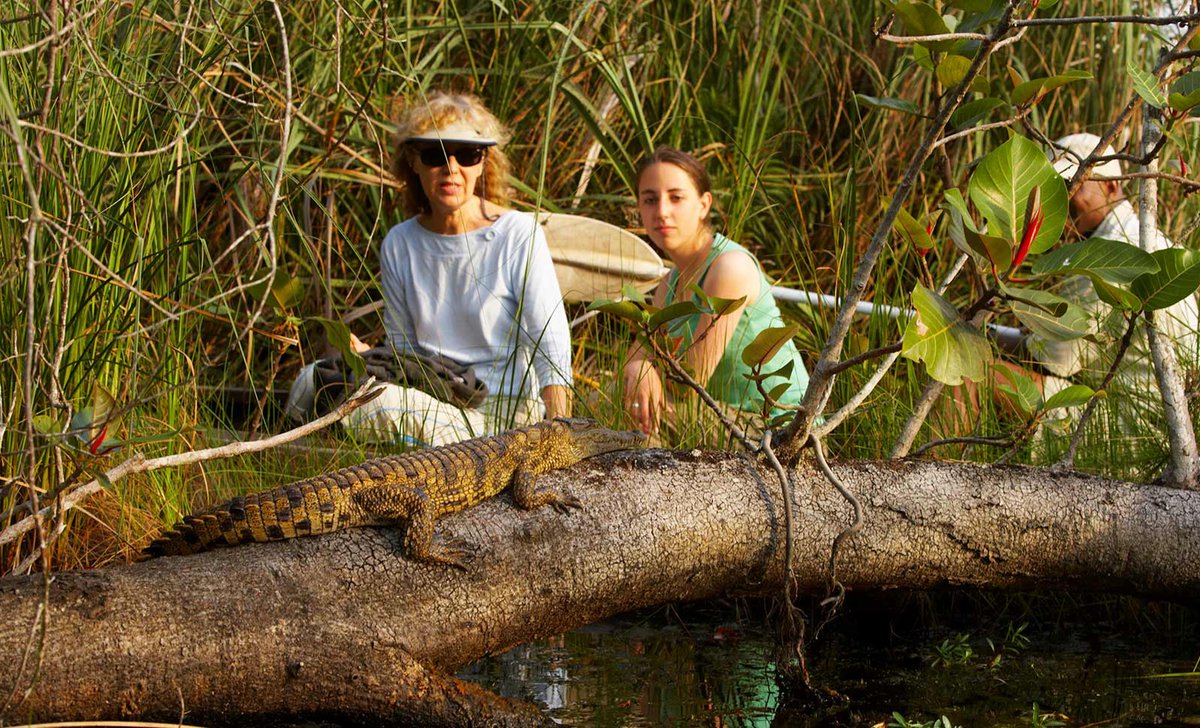 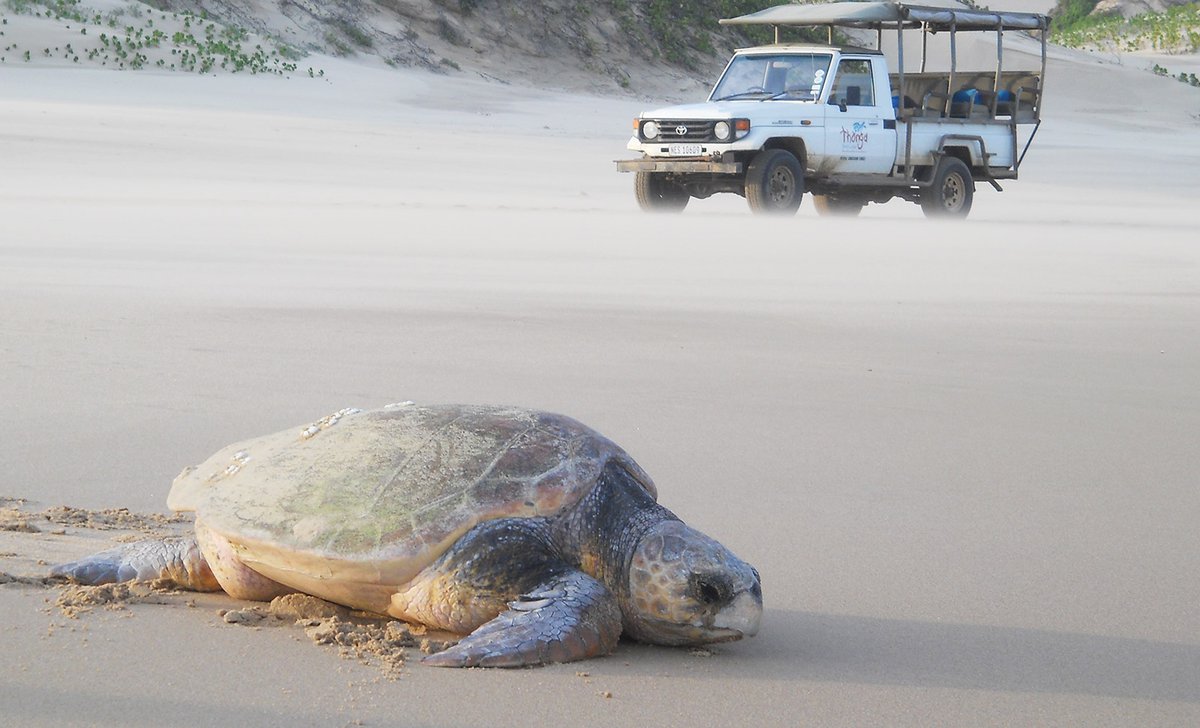 The human history of KwaZulu Natal enthralls us, but it pales into insignificance besides the natural history of the cliffs, the stacks, and the shore carved out over millions of years. Make time to appreciate the landscape, the scenically stunning point where the mountains meet the Indian Ocean.

Thonga Beach Lodge lies just metres from a wild beach within the iSimangaliso Wetland Park. Birdsong mingles with the breeze, and turtle come to lay their eggs in the sand. A diverse world of coral reefs and rich aquatic life awaits beneath the waves. It’s a serene seaside stay, with just 12 luxurious and eco-sensitive suites.

Kosi Forest Lodge, tranquilly nestled within the Kosi Bay Nature Reserve lies just south of Mozambique. This is an area of vast lakes with deserted beaches, surrounded by rich forests making it a “beach stay with a difference”. With your guides, you’ll explore the wetlands by boat, canoe or on foot, enveloped in the sights and sounds of rare birds and enchanting foliage.
Enquire Now About us South Africa Safaris South Africa for Families More Destinations Book with Confidence
Trustpilot